On Tuesday, the 48-year-old actor was spotted out in LA, while Lopez was pictured on the same day in her Cadillac arriving in Ben’s neighborhood of Brentwood amid their on-again relationship.

While JLo went incognito behind the wheel, the Gone Girl actor was seen dressed casually in an all-black outfit and a leather jacket.

The duo – known affectionately as Bennifer – have been growing closer over the last few weeks, amid reports the pair can ‘see a future together.’ 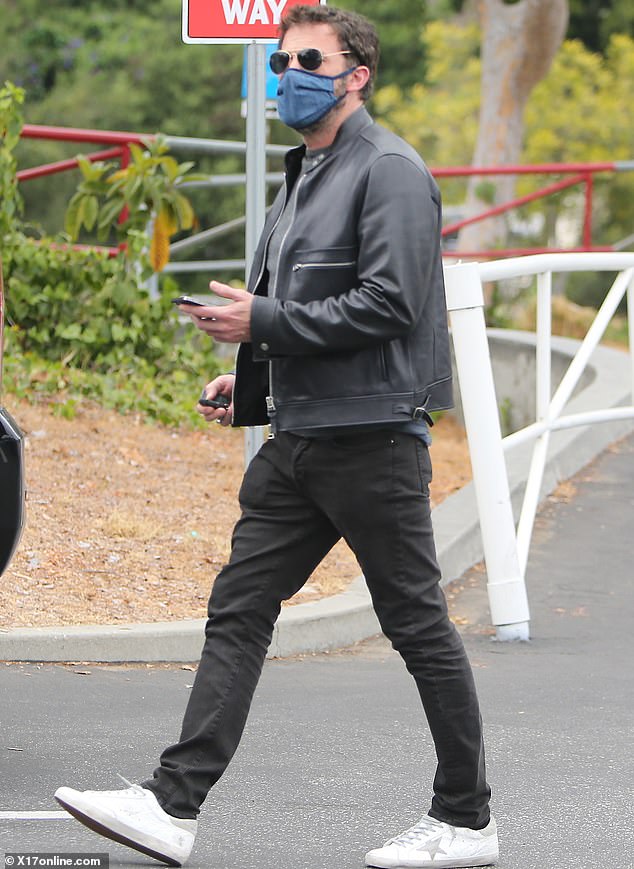 Looking fab: Ben Affleck was spotted looking stylish as ever in a dark outfit and aviator shades as he stepped out in Los Angeles on Tuesday

Affleck was later seen dropping his nine-year-old son Samuel – whom he shares with ex-wife Jennifer Garner – at a swim class nearby.

He added contrasting white trainers and sported a pair of sunglasses.

In keeping with current California regulations, he made sure to don a face mask after exiting his SUV. 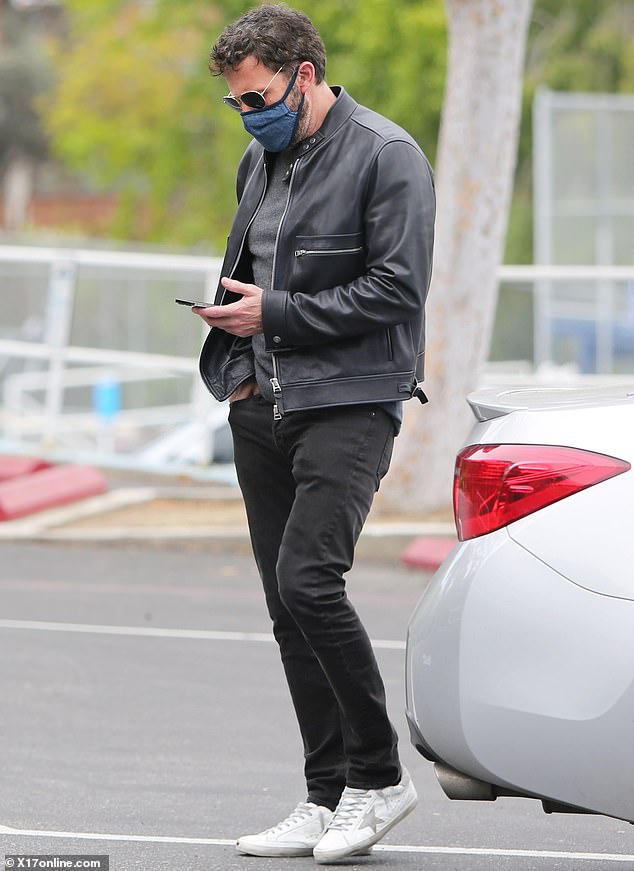 Busy man: The 48-year-old was evidently on dad duty that day as he had recently been seen taking his son Samuel, nine, to swim class

While JLo is primarily based in Miami with her 13-year-old twins Max and Emme, Affleck’s children – Samuel, Seraphina, 12, and Violet, 15 – reside with their mom Jennifer Garner in LA.

And according to People, Lopez did travel to LA this past weekend for business, but also to be with Affleck while he spends time with his family.

‘They will continue to travel back and forth between Los Angeles and Miami,’ an insider told the outlet. ‘They are very happy together.’

The 48-year-old Good Will Hunting and Argo Oscar winner and the pop star and actress, 51, are said the be  ‘slowly starting to talk about the future.’ 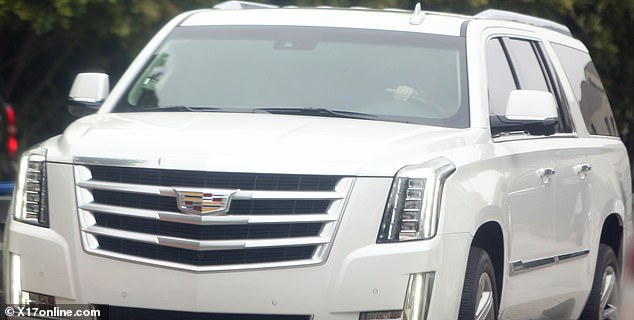 Is it…?: That same day a car that appeared to be Jennifer Lopez’ Cadillac was spotted in Ben’s neighborhood of Brentwood amid their rekindled romance

The source explained to People: ‘This is not a casual relationship. They are taking it seriously and want it to be long-lasting.’

The pair had been set to wed in September 2003 but called off the marriage at the last minute.

They split a few months later in January 2004.

But after Jen broke up with fiance Alex Rodriguez last month after four years together, she reunited with Affleck. 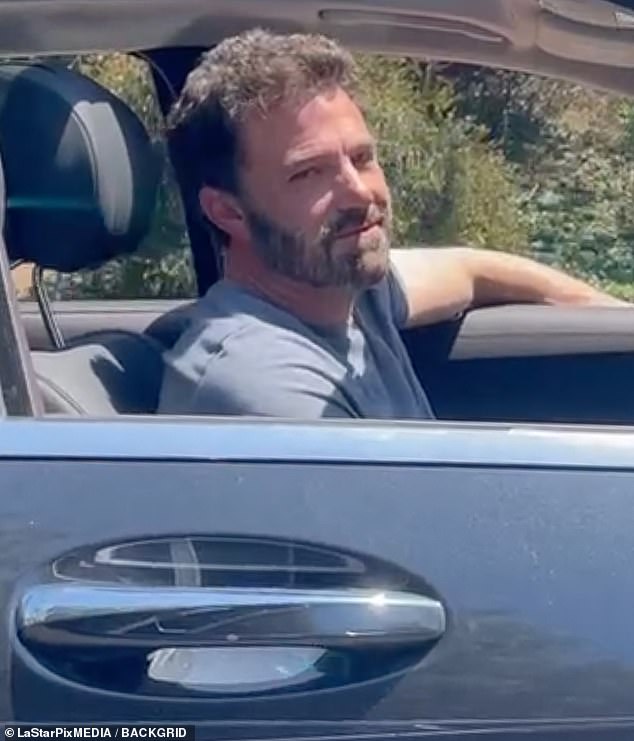 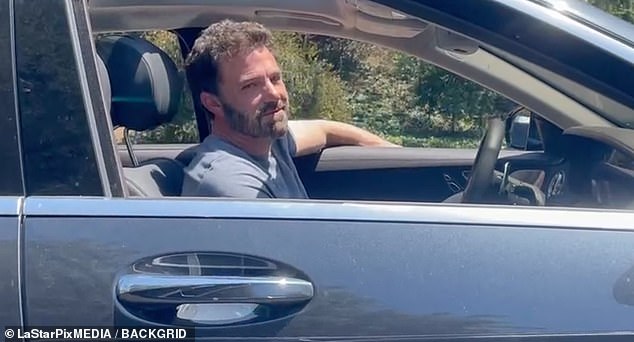 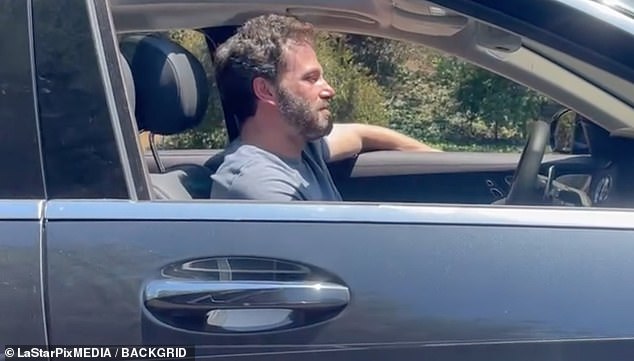 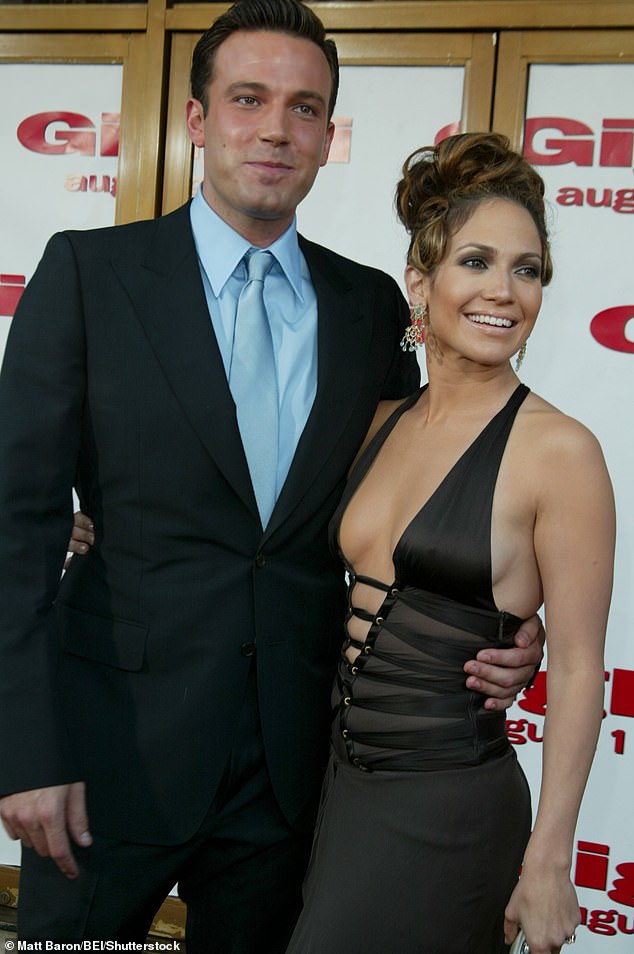 Bennifer: Affleck and Lopez had been set to wed in September 2003 but called off the marriage at the last minute. They split a few months later in January 2004 (pictured July 2003)

An insider told UsWeekly that JLo ‘seems very happy and excited about her future’ after getting back together with her former love.

‘It’s very clear they’ve fallen for each other again in a very intense way,’ an insider shared with Us. 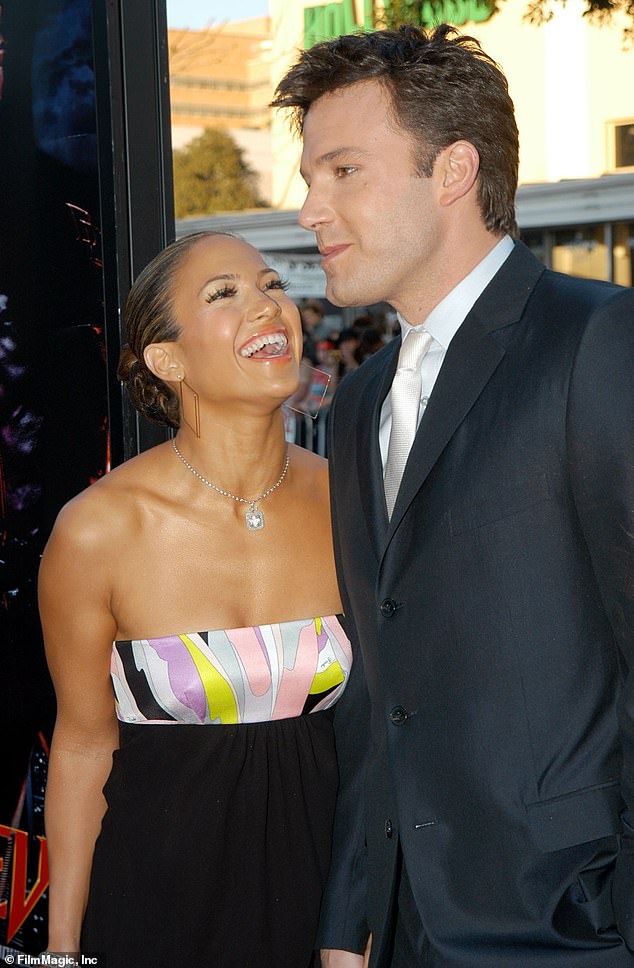 Back together: ‘It’s very clear they’ve fallen for each other again in a very intense way,’ an insider recently shared with UsWeekly (pictured in 2003)