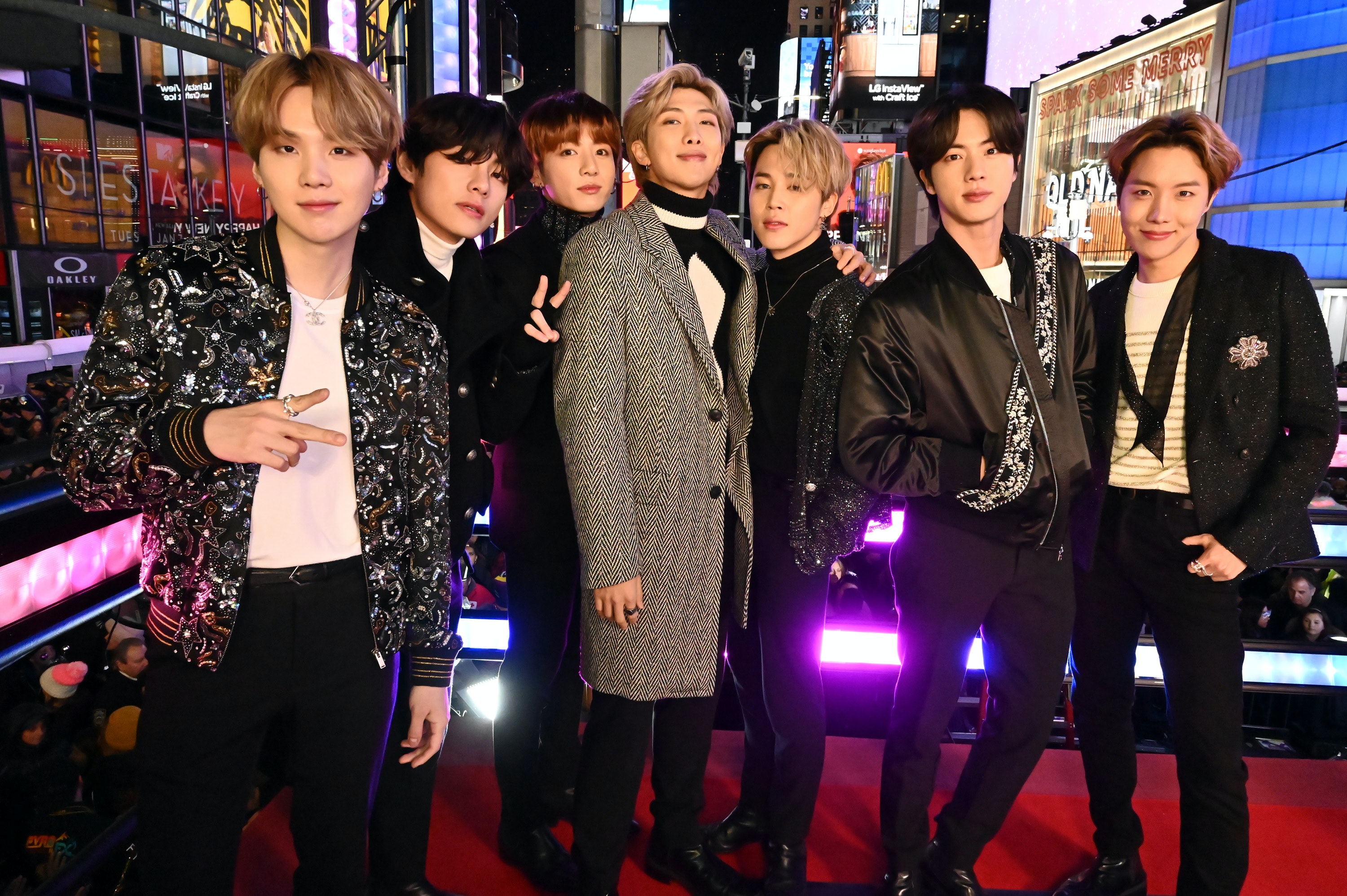 ARMYs are convinced more than ever BTS will make their highly-anticipated comeback very soon. First, the Korean news site Sports Donga reported on April 4 the group will drop their next single in May and their new album will arrive soon after. At the time, Big Hit neither confirmed or denied anything. Then, on April 13, the Korean media outlet JoyNews 24 reported several industry sources predicted BTS will release music late next month. Big Hit’s response to rumors BTS’ 2021 comeback is in May has fans thinking it could all be true.

According to JoyNews 24, BTS is currently making final touches on their album, which will come out the last week of May. If the rumors are true, the group will make their comeback on Friday, May 28, since new music usually drops on Fridays. Shortly after the report came out, Big Hit released this statement: "We reveal our artists’ plans after they are finalized." Rather than make the rumors go away, the company’s response only fueled ARMYs’ theories a comeback is on the horizon.

Because of the Sports Donga report, fans think a single could release on Friday, May 21, and BTS will perform it at the 2021 Billboard Music Awards on Sunday, May 23. Then, they predict BTS will drop their album on Friday, May 28, like JoyNews 24 said.

"bts comeback stage at the bbmas I CANT WAIT," one fan tweeted.

"The comeback is gonna be on Friday May 21 and the comeback stage will be at the BBMAs I can feel it TRUST ME!" another said.

Nothing is confirmed just yet, but what fans do know for sure is BTS will have another Bang Bang Con virtual concert this Saturday, April 17 at 3 p.m. KT (that’s April 17 at 2 a.m. ET). It’s possible they could announce something big about their music plans during the show, so fans definitely don’t want to miss out on the event.

After that, BTS will drop their latest Japanese album BTS, The Best on Wednesday, June 16.

There’s so many exciting things already lined up for BTS’ schedule, and ARMYs hope an album in May is one of them.