Brad Pitt, 58, has been keeping busy in Hollywood since his split from Angelina Jolie in 2016, most recently attending premieres for his latest movie, Bullet Train. However, Brad has given himself a bit more free time lately as it has been reported he is dating again, but he’s claimed to not be looking for a “serious relationship”.

However, the A-list actor has been reportedly seeing a new woman, an insider revealed.

“He’s dating, but is not in a serious relationship,” a source told People.

Brad was first linked with Angelina in 2005 after they were spotted together several times after the filming for Mr and Mrs Smith had finished. 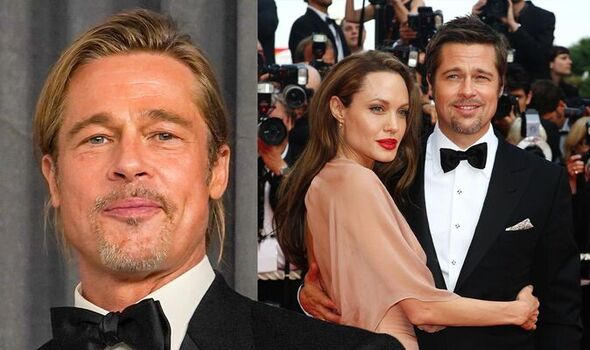 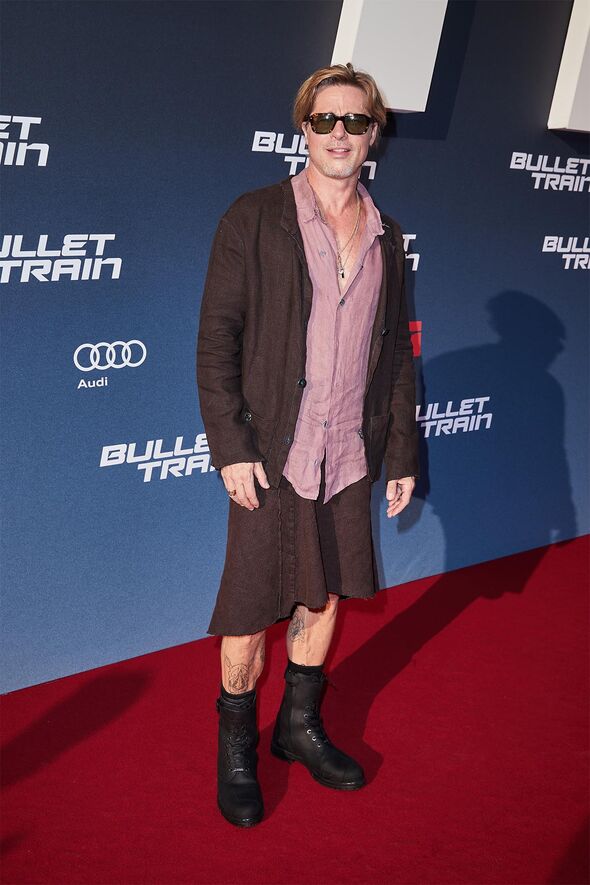 However, the actress called off the relationship in 2016, citing irreconcilable differences.

Their divorce was finalised in 2019 and Brad has kept busy since in Hollywood.

Despite not living with his children, the source revealed: “He’s living his best life under the circumstances. 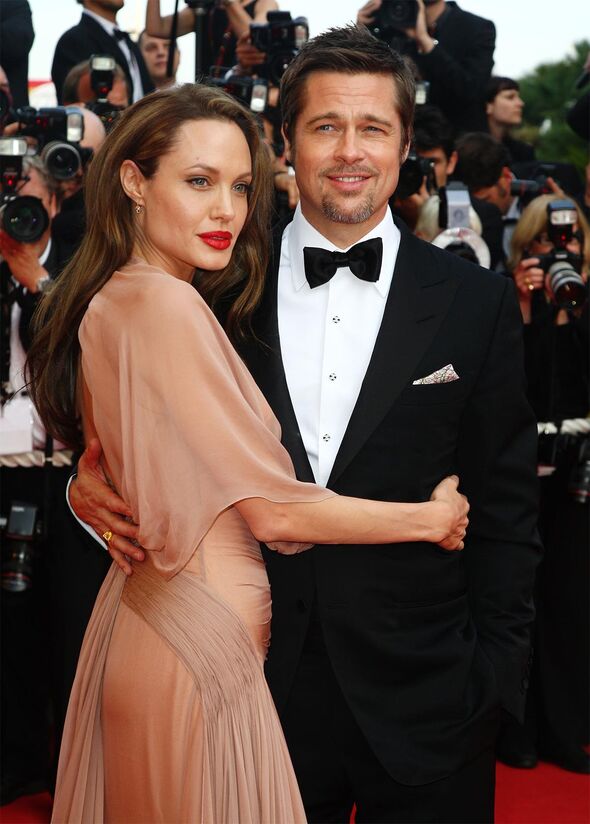 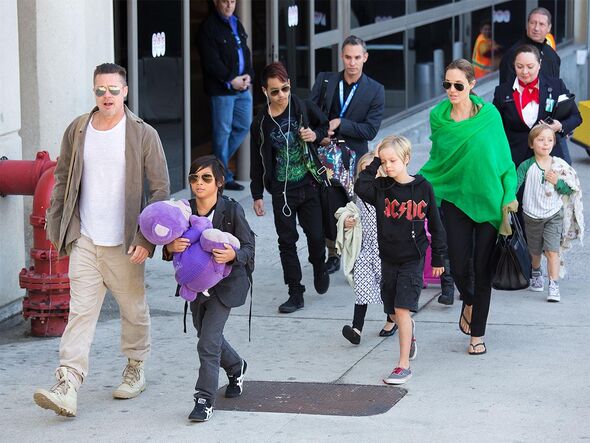 “Brad has dinner with his younger kids when they are all in L.A.

“Since the kids are older now, they have their own life and friends. Brad still has a pretty good relationship with them.”

The former couple have been embroiled in a lengthy custody battle in recent years over their six children.

In May 2021, a judge ruled in Brad’s favor to share custody with Angelina.

However, the decision went back to court in July after the judge overseeing the case, Judge John W. Ouderkirk, was removed due to his past professional relationships with Brad.

Elsewhere, the Hollywood actor recently opened up about a rare disorder that leaves him unable to recognise people’s faces.

He admitted he has prosopagnosia, an uncommon condition in which people suffer from face blindness.

Brad detailed how “ashamed” he was of the condition and he feared that it made him look “remote, aloof, inaccessible, self-absorbed” to others.

He continued to GQ: “Nobody believes me! I wanna meet another.”

In a 2013 interview, he even said that his inability to recognise people’s faces had become so severe that he often wanted to stay home.