Bradley Walsh’s son Barney, 23, to ‘star alongside him in Darling Buds Of May reboot as a village policeman’

It was announced last month that Bradley Walsh will play the loveable family patriarch Pop Larkin in the latest adaptation of The Darling Buds Of May.

And now 60-year-old Bradley’s son Barney – who already stars alongside his father in their travel show Bradley Walsh & Son: Breaking Dad – is reportedly joining the cast.

Bradley, 23, will play a village policeman, according to The Sun. 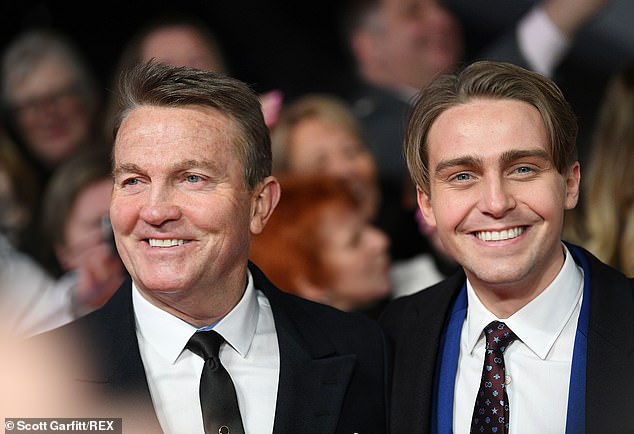 Family: Bradley Walsh, 60, is playing Pop Larkin in the latest adaptation of The Darling Buds Of May, and now Bradley’s son Barney, 23, is reportedly joining the cast

A source told the website: ‘Their adventures [in Breaking Dad] gained around 5million viewers an episode, and producers hope to bring some of that audience to The Larkins.

‘Pairing Bradley and Barney adds to the growing anticipation for this reinvention of a show which holds a special place in the hearts of a generation of viewers.’

Bridgerton star Sabrina Bartlett will play Pop’s daughter Mariette Larkin in the new version of HE Bates’ novels – a role that launched the career of Catherine Zeta-Jones, 51, in the original ITV series.

MailOnline has contacted representatives for Bradley, Barney and ITV for comment. 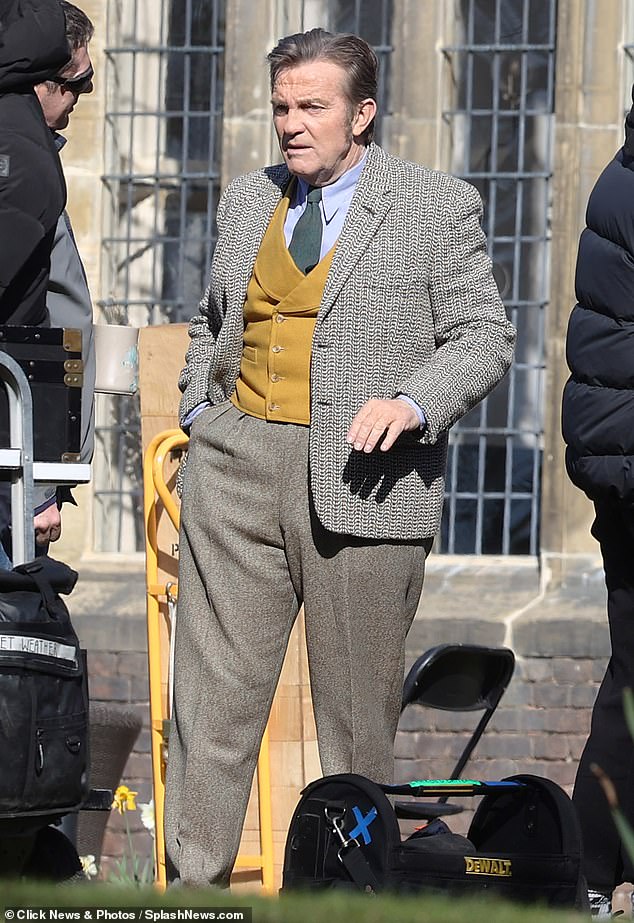 Exciting: It was announced last month that Bradley will play the loveable family patriarch Pop Larkin in the latest adaptation of The Darling Buds Of May (pictured on set in April) 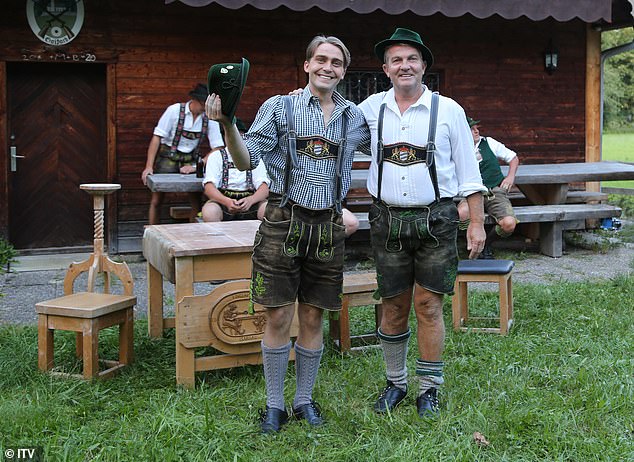 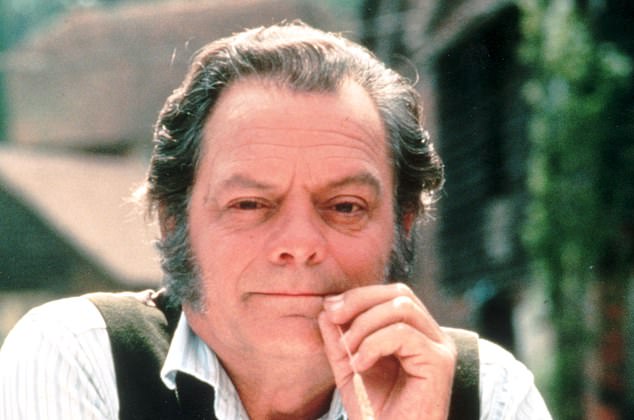 Legendary: With his fabulous sideburns, swept back hair and rustic habit of chewing on a corn stalk, Sir David Jason made a perfick Pop Larkin in the early 1990s

It was announced that Bradley would play the iconic role of Pop in December.

The actor, who hosts ITV quiz show The Chase, was pictured on set in character wearing a jacket and tie and mustard waistcoat – as well as the obligatory whiskers in April.

The new series will again be shown on ITV but this time it is called The Larkins.

When the casting was announced, Walsh said he was ‘thrilled’ to be part of it, adding: ‘It’ll be a hoot!’ 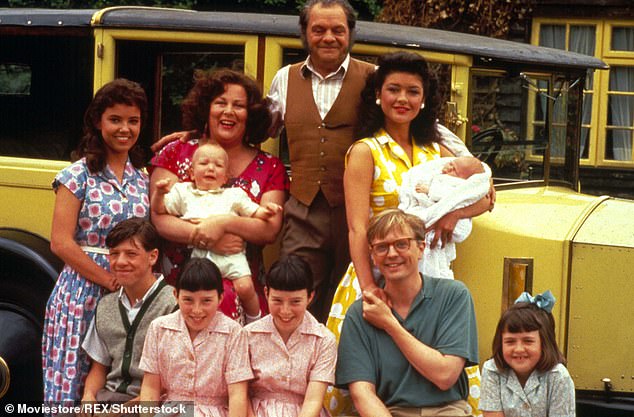 Iconic: The role launched the career of Catherine Zeta-Jones, 51, in the original ITV series