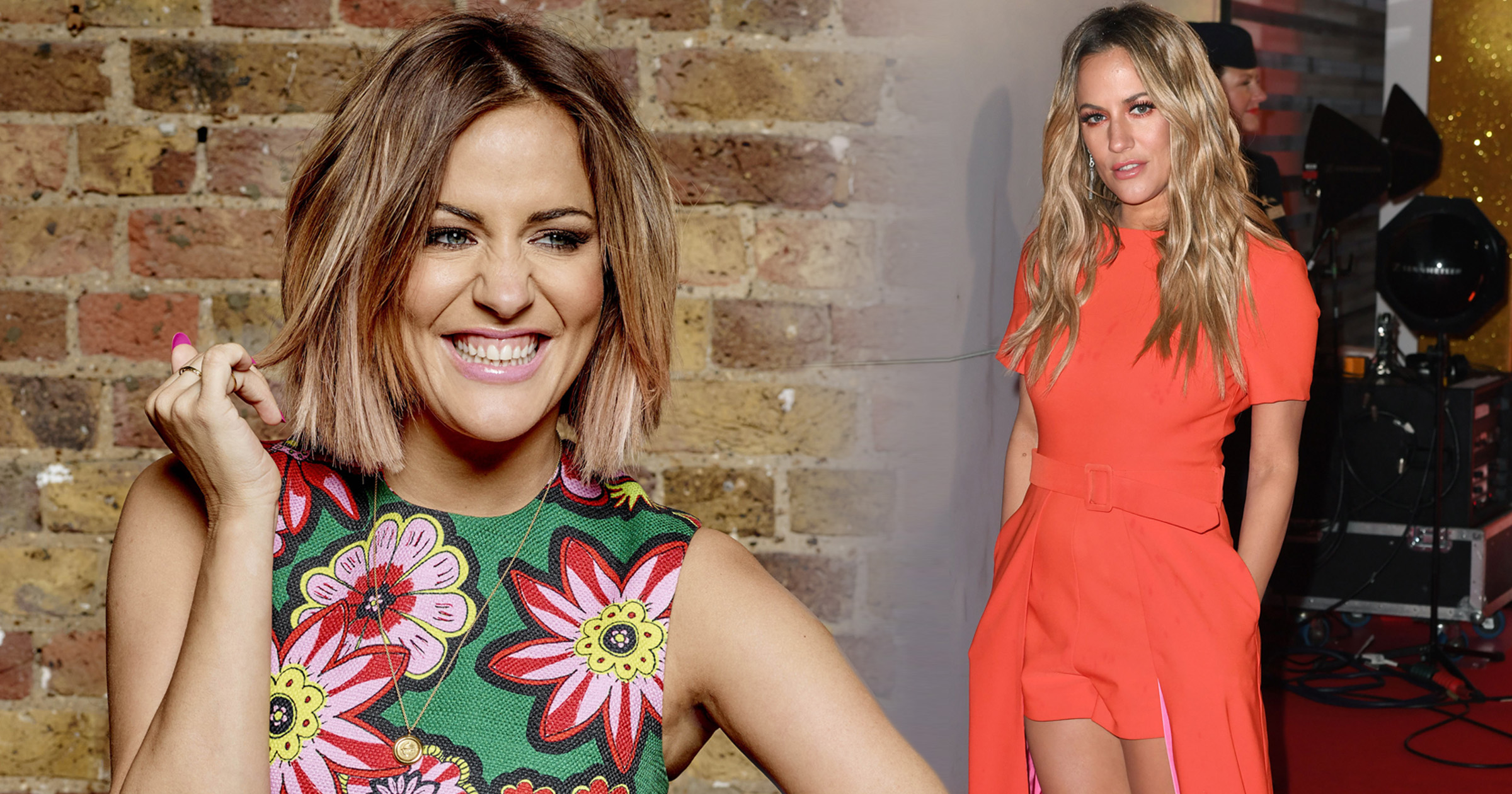 Caroline Flack has been remembered by her former boyfriend Lewis Burton on the first anniversary of her death.

Her ex-boyfriend Lewis, who she dated at the time of her death, shared a selfie he took with the beloved TV presenter and wrote: ‘1 year… I will never forget you,’ along with full and broken heart emoji.

Caroline’s former fiance Andrew Brady also penned a lengthy tribute on a WordPress page, which said in part: ‘Tomorrow is the one-year anniversary of Caroline’s death, the person I loved more than anyone I ever thought possible.

‘Not a day goes by that I don’t think of her, I have some truly incredible memories of her etched on to my mind for eternity.’

The former Celebrity Big Brother star continued: ‘Caroline had a beautiful soul, a perfect smile, a contagious laugh, an interesting story and she had an incredibly complex mind. She had such a unique energy and presence, like nothing I have felt.

‘She was so talented, she was so intelligent, she was so friendly and she was so beautiful. But her heart, that was trapped in barbed wire from all the negativity and judgement she sustained for so long.

‘The times I managed to open that heart and see what was inside it was like nothing I have ever felt.’

Andrew also shared a Spotify playlist of some of his and Caroline’s favourite songs, including Mrs by Leon Bridges, and urged his followers to be kind.

The pair began dating in January 2018 and got engaged later in the year before splitting in December.

Other tributes have begun pouring in for Caroline, with a post on the ITV2 Twitter account featuring a Love Island photo of the presenter and the caption: ‘Remembering Caroline 1979-2020. Always in our hearts.’

Rita Ora shared a photo of her and Caroline hugging and said: ‘Angel among us.’

Laura Whitmore, who took over hosting Love Island following Caroline’s death, shared heartfelt song lyrics on Instagram, which read: ‘You’ve got to laugh a little, cry a little, until the clouds roll by a little.’

As well as a photo of them together in happy times, Laura included a snippet of her tribute to Caroline on her Radio 5 Live show yesterday.

‘It doesn’t get any easier to comprehend and sometimes when you can’t think of the right words to say, a song can be more appropriate.

‘It will be a difficult time but I hope a chance to celebrate her memory and this song, to those who knew Caroline very well, is very special. Her family played it at her funeral last year and a very good musician and friend of the show, Imelda May, has kindly recorded a version just for us.’

Iain Stirling, who worked with Caroline on Love Island and is married to Laura, wrote in his tribute: ‘To my friend Caroline, thinking of you today. Miss you mate x.’