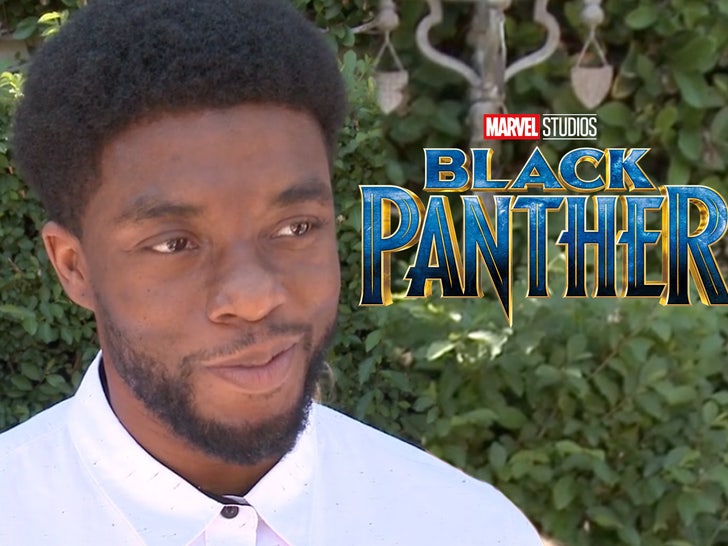 ‘Black Panther’ fans have spoken, saying Chadwick Boseman‘s beloved character should be recast going forward, and believe it or not … the man’s own brother concurs.

CB’s bro, Derrick Boseman, tells TMZ … yes, he does think T’Challa needs to live on in the ‘Black Panther’ franchise, and if that means tapping another actor to portray the king of Wakanda — the role Chadwick made famous and legendary, then so be it.

Here’s the thing … Derrick tells us he believes his sibling would’ve wanted with this too — explaining Chadwick thought T’Challa was bigger than just himself as one guy. Frankly, Derrick says Chadwick knew the power of the character, and the positive influence it carries.

Derrick says there’s so much power in seeing a Black king — especially in a superhero capacity, like in the Marvel flick — which has a HUGE impact on African-American youth. DB tells us with Marvel killing off that character so quickly in the wake of Chadwick’s death, they’re kinda depriving black kids of a role model.

As you know, there’s a major push among fans to #RecastTChalla amid all the speculated drama with Letitia Wright.

Derrick says there aren’t a whole lot of positive influences for young black children these days — he thinks hip-hop glorifies certain social ills, and Marvel has a chance to counteract that by bringing back T’Challa — who he sees as a symbol of Black people’s potential. 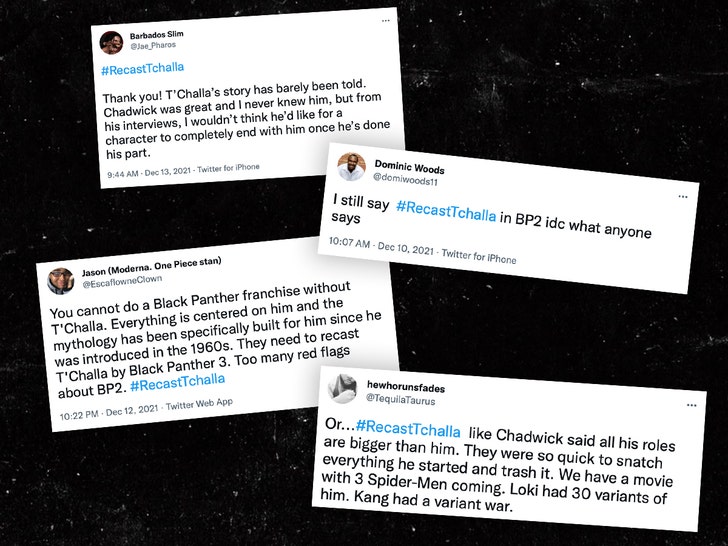 The guy speaks from experience, telling us his own nephew has told the family he wants to be a scientist and cites ‘Black Panther’ as his inspiration.

He does note … Chadwick never explicitly expressed his wishes, before his death, about what should happen with the character — but Derrick’s sure his bro would agree T’Challa should live on in the MCU.