Cher is the legendary voice behind hit songs such as “If I Could Turn Back Time” and “Believe.” But she’s also known in the media for her personal life. In addition to her seemingly ageless appearance, the singer — and Oscar-winning actor — is known for her star-studded romantic history. Still, many fans may not know she puts one Hollywood A-lister in her “top five.” 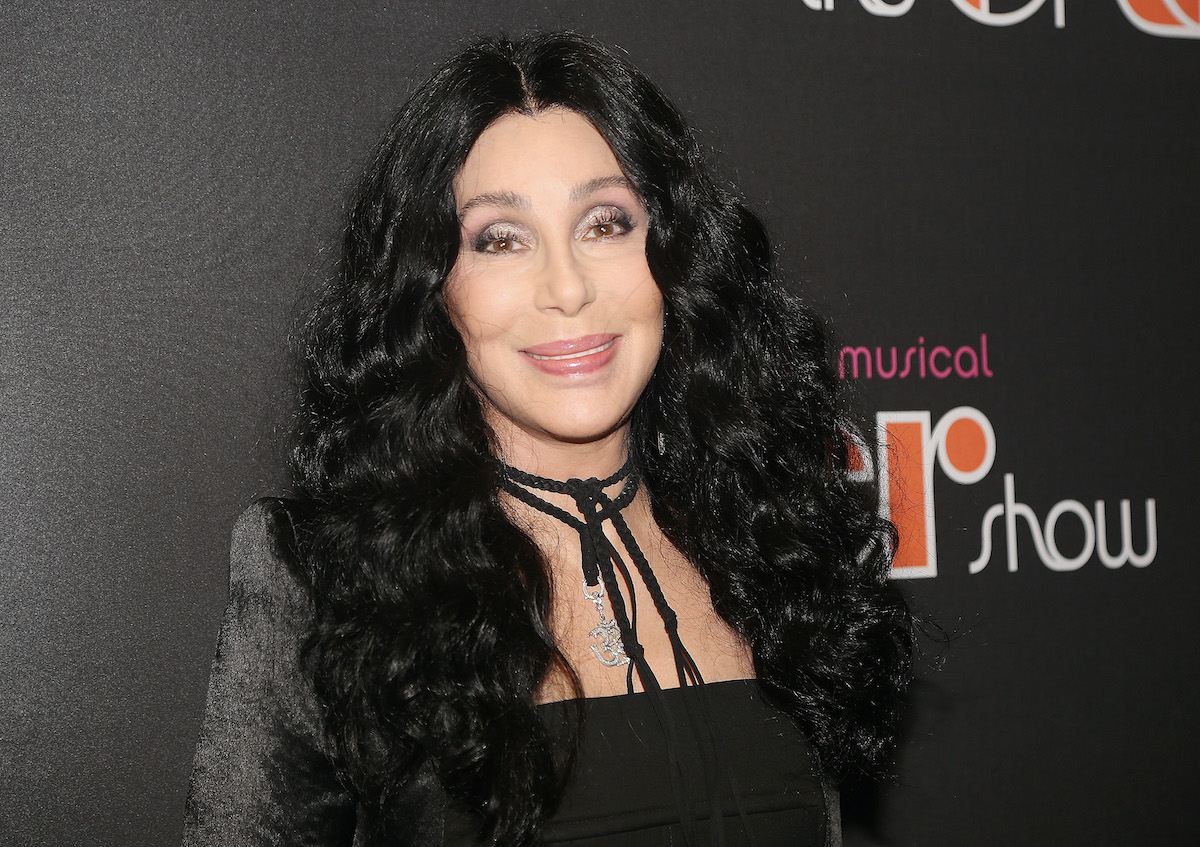 Cher’s romantic life has long been the subject of speculation

When Cher started her career, she was known for her collaboration with then-husband Sonny Bono. The couple — best know for their song “I Got You Babe” — was married from 1964 to 1975. Their breakup, Cher later revealed, stemmed from Bono’s infidelity. And she soon remarried to singer Greg Allman of the Allman Brothers Band, to whom she was married until 1979.

Since then, Cher has often been the target of romantic rumors. And she’s been romantically linked with a number of other stars, including Richie Sambora of Bon Jovi and actor Eric Stoltz. However, there’s one huge Hollywood star that Cher once revealed stands out among her former loves.

In 2013 on What What Happens Live with Andy Cohen, host Andy Cohen asked Cher to dish on her romantic history. And in particular, he asked who her greatest lover was. The singer was hesitant to name names, citing she’s had “the greatest lovers ever.” But when Cohen specifically asked about Tom Cruise, Cher was quick to acknowledge the actor cracked the top five.

Cruise and Cher crossed paths a couple of times in the mid-1980s, including at a White House event. The truth about their relationship didn’t really come to light until the late 2000s. In 2008, Cher revealed to Entertainment Tonight (via Huffington Post) how Cruise was “such a private person” when they were together. She’s previously noted how shy he was during their romance.

Although Cher told Cohen her relationship with Cruise was “hot and heavy for a little minute,” it didn’t last. The couple did end up briefly living together, but she credits their busy schedules to dooming their romance. At the time, Cruise was on the verge of stardom, having just filmed Top Gun. So after only a few months, the couple went their separate ways.

In 2018, Cher told The Daily Mail she’s still friendly with Cruise. However, she did refuse to divulge any more juicy details about their relationship. But the singer did open up about how she “doesn’t get” Cruise’s affiliation with Scientology. The actor wasn’t introduced to that movement until he began dating actor Mimi Rogers, whom he was married to from 1987 to 1990.

Cruise went on to marry actors Nicole Kidman and Katie Holmes. Meanwhile, Cher remains unmarried since her divorce from Allman.