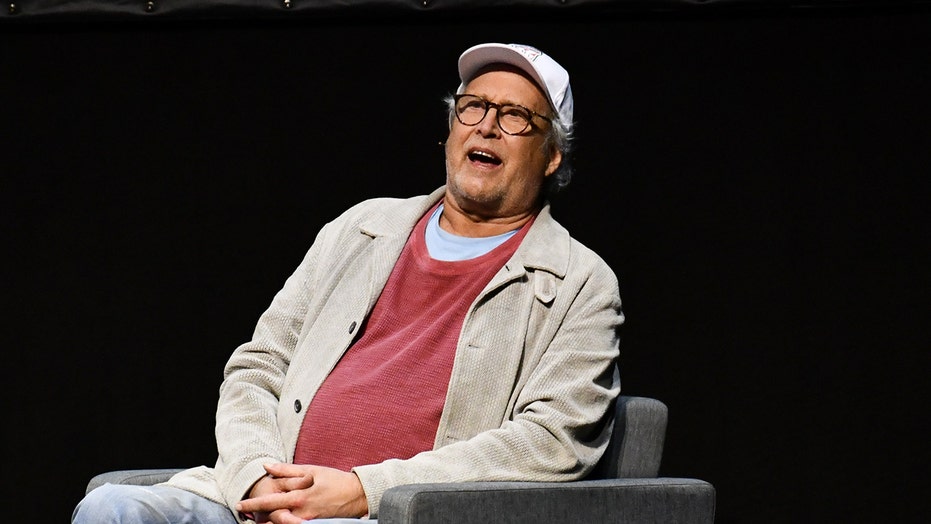 The former “Community” and “SNL” actor revealed to Page Six that he has been at his Westchester home with his family after spending five weeks in the hospital for a “heart issue.” Unfortunately, the actor and comedian did not elaborate on the nature of his illness.

“These are my first few days home. I can only say how happy I am to now be back with my family. I’m feeling good,” he told the outlet. “I was in the hospital five weeks. A heart issue. So, for now, I’m around the house. Not going anywhere.”

Representatives for Chase did not immediately respond to Fox News’ request for comment.

Chase previously told The Washington Post in 2018 that he was diagnosed with alcohol cardiomyopathy, a weakening of the heart muscles caused by excessive drinking. After his daughter stopped talking to him and his wife threatened to leave him, Chase cleaned up his act and got sober. 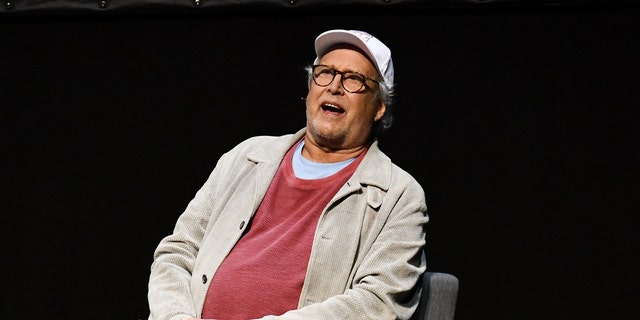 While his time in the hospital remains a bit of a mystery, Chase noted that he’s had time to relax and consume some TV, which he plans to do even now that he’s back at home given the danger posed to him by the coronavirus pandemic.

Unfortunately for Chase, although he’s got nothing but time on his hands to consume content, he pulled no punches in his rebuke of modern comedy, noting that it is a far cry from what he used to do back in the early days of “Saturday Night Live.”

“I read. Turn on TV. Watch the news. All drek. I see actors, comedians, producers, screenwriters working and, God bless them, but I don’t see anything great on television,” he explained. “It all became a generation of s—heads laughing at the world. The humor today’s giving the next generation worse stuff than they already have in their own lives. It drives me nuts.”