Home » CHRISTOPHER STEVENS: Racism and the scandal of the black pupils

CHRISTOPHER STEVENS reviews last night’s TV: Racism and the scandal of the black pupils written off as ‘slow’

Something strange was happening on BBC1 at primetime. Here was a documentary about post-war Britain that didn’t feature a celebrity on an emotional journey of discovery.

There was no sad piano soundtrack as a former pop star revisited the terraced house where she grew up. Where was the historian with dyed hair dressed in punk rock clobber or a miniskirt?

Why was there no unemployed politician trying out a forgotten dance, or a soap actress getting tearful over newspaper cuttings about her grandad? 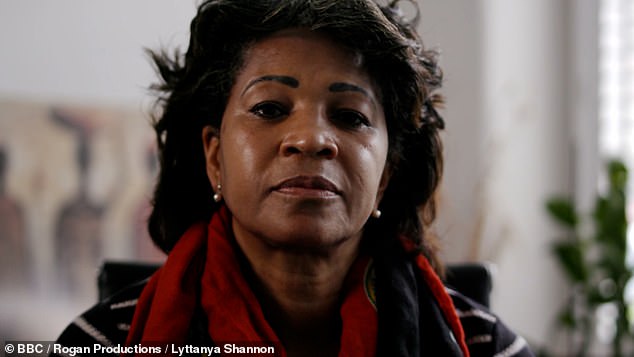 Social worker Anne-Marie, who came from Jamaica when she was nine, remembered how badly she missed her gran

Instead, director Littanya Shannon’s investigation into a schools outrage, Subnormal: A British Scandal (BBC1), was precise and professional journalism, fuelled by an anger that was never permitted to overwhelm the facts.

Only once did a contributor get choked up. Social worker Anne-Marie, who came from Jamaica when she was nine, remembered how badly she missed her gran.

Rather than milking the moment, the camera was turned off. Because Anne-Marie had not learned to read, she was dismissed as ‘slow’ or ‘backward’ and sent to a school for children with learning disabilities — the ‘educationally subnormal’, in the brutal jargon of the era.

So too was Maisie, who was just six when her undiagnosed dyslexia led teachers to recommend a ‘special school’. Maisie is now a writer, as is Noel, who was also six when he was labelled ‘educationally subnormal’, because of his sickle cell anaemia.

All three children were black. Like thousands of other black pupils in the 1960s and 1970s, they were barred from mainstream schools for no good reason.

The scandal was covered up for decades, and their families were told lies. Noel’s mother, now 93, said sadly that she trusted the system and believed that any school dubbed ‘special’ had to be a good thing, a privilege.

This one-off programme traced the long, slow, dogged movement to overturn the injustice — though with children from Caribbean backgrounds now three times more likely to be excluded from school, there is still a worrying imbalance. 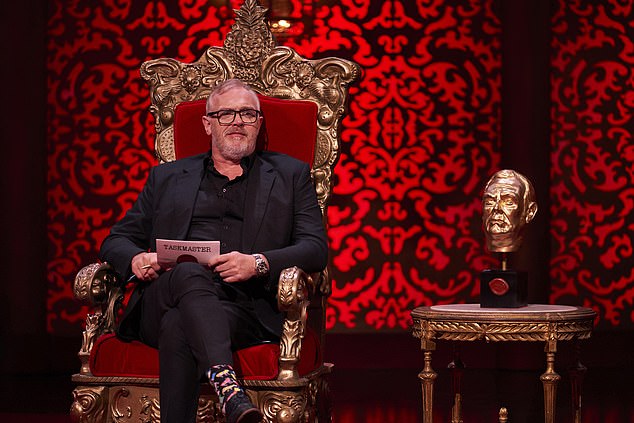 Should you be looking for a show that treats its stars with utter disrespect, Taskmaster (C4) is just the ticket

The documentary was by no means flawless. Like Steve McQueen’s Small Axe drama on the same subject last year, it failed to show any interest in the other children condemned by the label ‘educationally subnormal’. Many, unable to talk because of their disabilities, lacked even the most basic privilege of all — a voice. This programme expressed no compassion for them.

And it glossed over the role played by teaching unions, which could have challenged racism but instead compounded it.

All the same, any BBC1 documentary that treats its subjects and viewers with equal respect is something to be welcomed.

Should you be looking for a show that treats its stars with utter disrespect, Taskmaster (C4) is just the ticket.

The final episode of this series was as inventively puerile as any. The five contestants, including Call The Midwife’s Charlotte Ritchie and comedian Lee Mack, had to make a collage of a dinosaur with photocopies of their own body parts.

Then they dressed up as llamas, and played blind man’s buff with megaphones on a golf course. ‘What was the point of that, what was the game?’ demanded a baffled Jamali Maddix at the end. It’s all deliriously silly and hugely entertaining.

But after 11 series, hosts Alex Horne and Greg Davies have never conquered the problem that players who take it seriously are most likely to win — so the dullest contestant usually gets the prize. The solution is simple. Make the winner the one who scores the least points.