Colin Kaepernick is ‘making sure’ he’s ‘prepared to take a team to the Super Bowl again,’ five years after he played in an NFL game.

Colin Kaepernick, 33, is ready to get back on the NFL football field after a long absence. The athlete revealed his plans to play in an upcoming Super Bowl if he’s signed to a team and explained how he’s preparing himself to do so, in a new interview with Ebony. “I am still up at 5 a.m. training five, six days a week making sure I’m prepared to take a team to a Super Bowl again,” he told The View co-host Sunny Hostin, who wrote the cover story. “That’s not something I will ever let go of, regardless of the actions of 32 teams and their partners to deny me employment.” 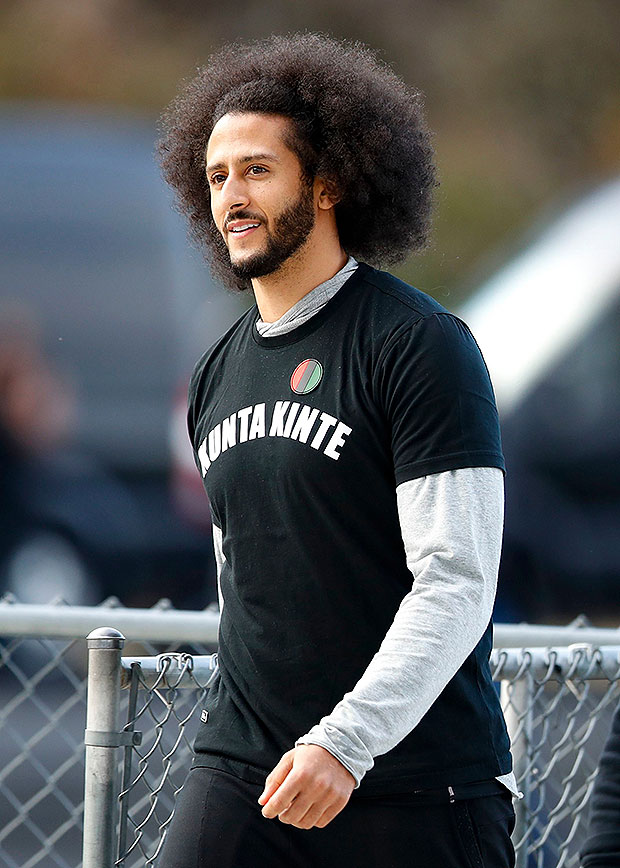 Colin made headlines back in 2016 when he chose to kneel during the national anthem as a way to protest racial injustice, police brutality, and systemic oppression, at the games he played in throughout the season. The next year, he opted out of his contract with the San Francisco 49ers, the team he had been playing for since 2011, and hasn’t been able to sign with another NFL team since. 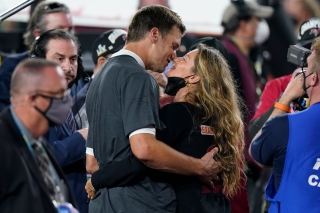 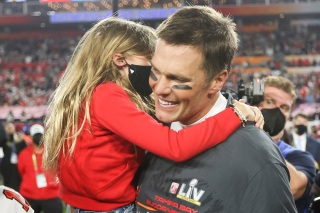 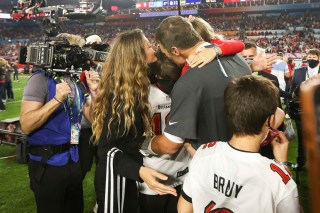 The former quarterback took further action when he and fellow protester Eric Reid filed grievances with the league in Oct. 2017. They accused owners of colluding to prevent him to not be able to sign with any team. They settled in 2019, when Colin reportedly received $10 million, which was $2 million less than his 2016 base salary. 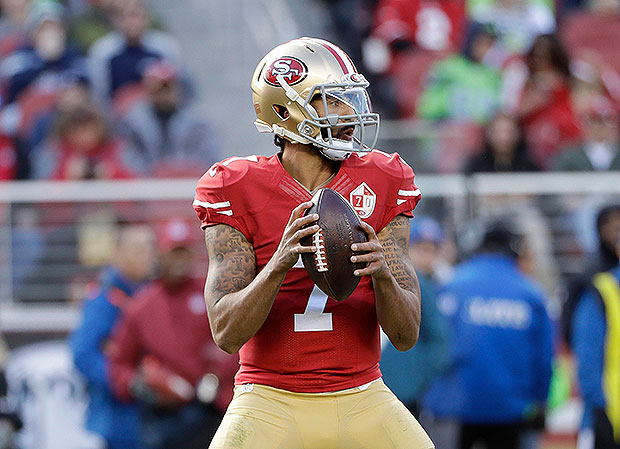 Despite the struggles he’s been going through in the last five years, Colin is not giving up. “You’re gonna have to continue to deny me and do so in a public way. And you’re gonna expose yourself by that, but it won’t be because I’m not ready or not prepared,” he also told Ebony.

“But in that process, I’m also not gonna let you bury my future,” he continued. “I’m gonna continue to do work on the acting and producing side, continue to do the work with Know Your Rights, and make sure we are having an impact. I think that’s the beauty of us collectively — we are not one-dimensional.”

Colin’s Know Your Rights campaign was founded in 2016 and it raises awareness for higher education, self-empowerment, and training on the proper things to do when interacting with law enforcement in various situations. The influencer is also getting ready to premiere a “coming of age story” about his life with the Netflix series Colin In Black & White. It will be released on Oct. 29.