‘I hated my unauthorised biography so much I paid my fans £20 NOT to read it’: Dawn French reveals she thought about legal action but took up writing herself so she could set record straight

Dawn French has revealed she was so upset with an unauthorised biography of her that she paid fans £20 each to hand over the book.

The comedian said she considered legal action, but in the end took up writing herself so she could set the record straight.

Speaking at the Cheltenham Literature Festival, Ms French recalled: ‘The book came out and – it may seem like tiny errors – but they add up to a misrepresentation of you.

‘There were big untruths in this book about my dad and my mum – who was still alive then – and she was massively hurt by it and wanted me to get the lawyers involved. 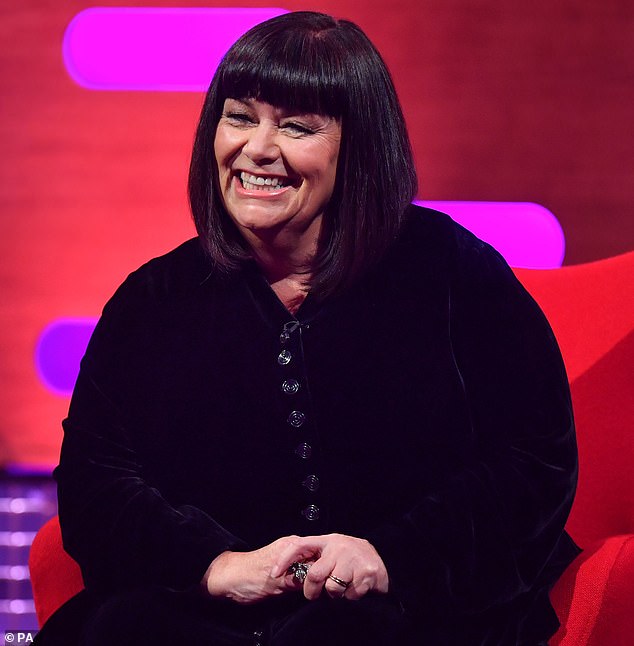 ‘But I realised that if we were going to do this, Mum would have to stand up in court and answer questions about her marriage to my dad. It wasn’t worth it.’

The Vicar Of Dibley star – who did not name the book’s author – said she took drastic action to get the books out of circulation while on tour with her comedy partner Jennifer Saunders.

She continued: ‘Because it was the only book out there about me, people would bring it for me to sign. These are lovely people. I didn’t sign, but what I started to do was take the book and give the person £20.

‘Jennifer said, “You can’t keep doing that, you’re not going to earn anything off the tour.”

‘So my only recourse was to write my own book. I’m glad I did it.’ She went on to write her autobiography, Dear Fatty, in 2008, which was written in the form of letters to members of her family.

She appeared at the festival in conversation with author Bernardine Evaristo, who won the Booker Prize in 2019, and spoke of her best-selling novel Because Of You. 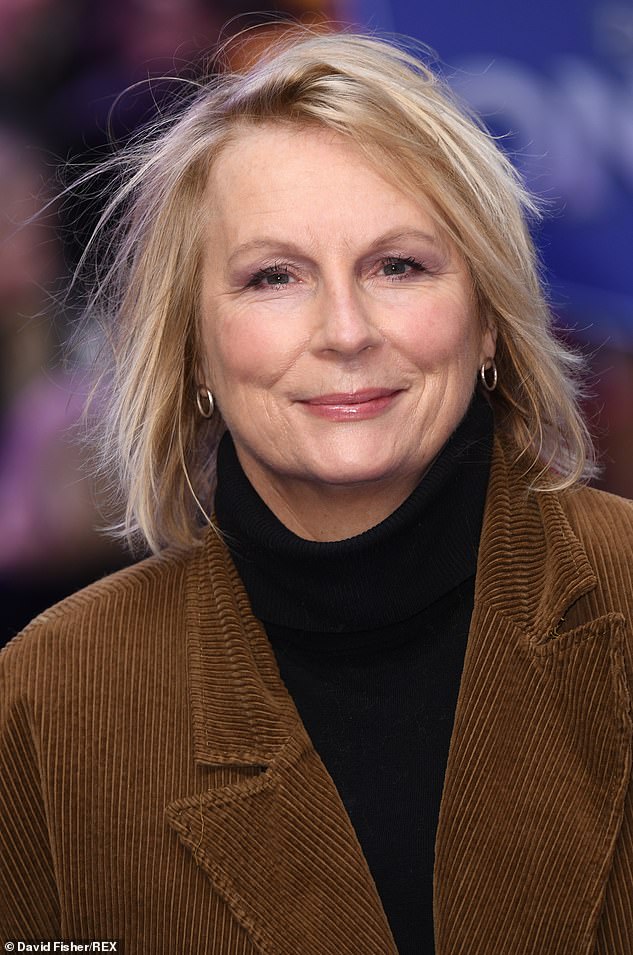 The star, 63, also revealed how she found it difficult to process criticism when acting on the stage.

She added: ‘If someone says I can’t concentrate because all I’m looking at is her big fat bum – which is the kind of criticism I get – then I can’t do that scene without thinking about it. And I don’t want that kind of nonsense in my head.

‘I don’t look at the reviews until the last night. It’s a kind of tradition if I’m doing theatre, like where I have done my own show – I get all the reviews and have a “big rum”. On the very last night I read them, drink the rum and then it’s gone.’

Last week, she revealed how she’d let the natural grey of her hair show, having been inspired by US actress Jamie Lee Curtis, who starred in the 2019 film Knives Out.