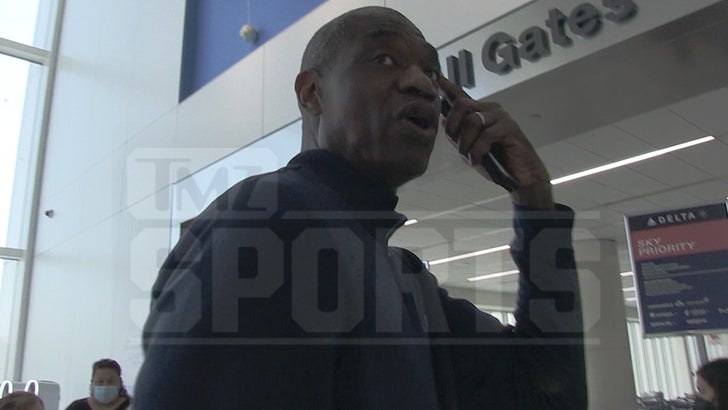 Dikembe Mutombo is calling cap on anyone who believes the Brooklyn Nets are a super team … because he tells TMZ Sports no such thing exists!!

We spoke with the legendary big man out at LAX this week … and when we brought up the fact a lot of stacked rosters like the Brooklyn Nets are out of the playoffs, the Hall of Famer said he isn’t on board with calling them — or anyone else, for that matter — a “super team.”

“What is a super team?? Who told you that was a super team??” Mutombo asked our camera guy. “Everybody plays in the NBA. They play on the same team. I work for the league. There is no super team.”

Mutombo goes on to explain no matter how much talent is on a team, what really matters is what’s between the ears. 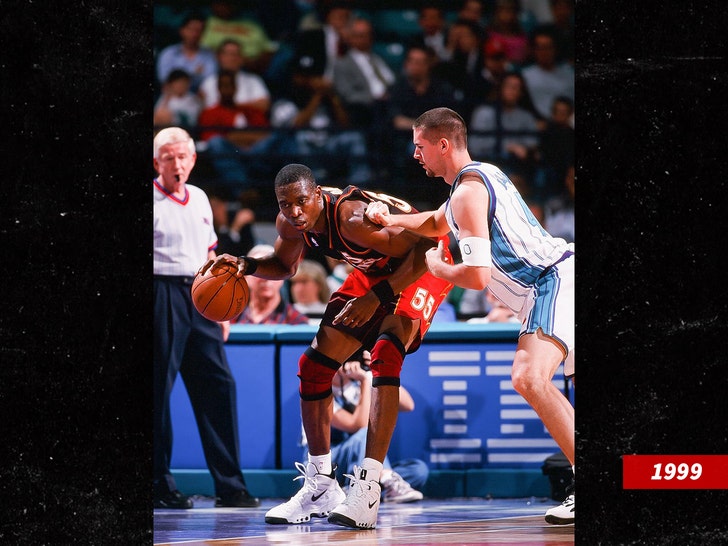 “If you are not ready to play, you lose,” added Mutombo, who won the DPOY award 4 times. “It’s like a boxing match. If you not ready, somebody gon’ knock you out.”

Some fans will vehemently disagree with Dikembe’s take … especially since the Nets have a roster that boasts two of the game’s best scorers — Kevin Durant and Kyrie Irving — and an elite defender in Ben Simmons when healthy.

“If you mentally … not tough, you can be beaten,” Mutombo said. “If you not mentally tough, somebody gon’ dunk on you.”

The quote echoes what some talking heads have said about Simmons, who was called out for not playing through a back injury. The criticism, however, may have been too harsh … as the hooper needed back surgery to help the issue.

On paper, the Nets have one of the scariest rosters … but based on Mutombo’s comments, he’s not feeding into the hype of KD, KI, and Ben as a trio until they prove they’re tough enough upstairs.