Buckle up, folks, because there’s another new development in the Disney love triangle, and it’s apparently Joshua Bassett who has now decided it was his turn to add some fuel to the rumor fire.

On Thursday, the High School Musical: The Musical: The Series star released his second single, Only a Matter of Time, amid the alleged drama between him, Olivia Rodrigo, and Sabrina Carpenter.

So, you probably already know all the basic deets — the 17-year-old songstress and the 20-year-old actor were allegedly dating before breaking up sometime last year. Then, Joshua and the Girl Meets World alum were spotted together on numerous occasions, leading many fans to believe the two were an item. Everything boiled over when Olivia made headlines three weeks ago for her debut song Drivers License, which allegedly relayed her side of the love story.

The powerhouse vocalist has yet to confirm whether the smash hit is about Joshua and his new flame, but since then, the other young musicians have released heated singles, which seemingly pointed to the breakup anthem.

One week after her song dropped, the leading man put out his upbeat call-out titled, Lie Lie Lie, which included the lyrics:

Earlier this month, though, he revealed on his Instagram Story that the inspiration behind the song was about a friend and not an alleged past relationship, saying:

“I wrote Lie, Lie, Lie after I found out a friend had been lying about me behind my back for a long time. It always sucks to hear that someone you thought you could trust would throw you under the bus when it benefits them. It happens to all of us, and I think all you can do is seek out people that build you up rather than tear you down.”

The following week, the 21-year-old singer shared her song Skin, which directly shades some of Olivia’s words. Here are just some of the lyrics to give you an idea:

“Maybe we could’ve been friends/ If I met you in another life/ Maybe then we could pretend / There’s no gravity in the words we write/ Maybe you didn’t mean it/ Maybe blonde was the only rhyme.”

However, despite what many fans believed, Sabrina insisted at the time that the song wasn’t “calling out one single person.”

Yeah, okay there. Sure, sure we will go with that.

Now, we cut to Joshua again with his new piano ballad that may or may not also be about the drama. (Spoiler: it totally is!) In the intense bop, he seems to hint at the relationship spectacle, singing:

“Time to tell the world that you’ve been lying on my name / Doing what you want and think you’re gonna get away / Well, I’ll leave it up to faith for now.”

In the chorus, he continued, crooning:

“But it’s only a matter of time / An eye for an eye you’ll go blind / When did you stop being kind? / You twisted your words like a knife / Well I’m sure that your hurting inside / But why would you make your pain minе? / You’re making me pay me for your crimеs / Well darling I’ll be fine.”

YIKES! Those are some harsh words! But, is anyone else getting a watered-down version of Justin Timberlake‘s What Goes Around… Comes Around?! Is just us or nah??

Ch-ch-check out the music video for the song (below):

Of course with emotional and pointed lyrics like that, many fans on social media felt the song was a clap back at Olivia’s track. Here’s just a small sample of what peeps on the internet had to say:

“So far Joshua’s response to Olivia’s track has been an attack on her character and the constant ‘You’re a liar’ on both the tracks he has released. Interesting, although exhausting. Just spit it out and be done with.”

“Listening to Joshua Basset’s new song Only a Matter of Time and it’s literally about Olivia. What the f**k am i doing with getting involved with the relationships of people who are years younger than me.”

“In other news, Joshua Bassett’s new song is definitely about Olivia Rodrigo??”

Despite what social media users may think, the Disney star took the time to clear up some of the speculation in a post to his Insta Story, writing that the song was written looooong before Drivers License.

“I wrote this song in the summer of 2020 in a moment in time where social media was bringing a lot of darkness to my life.”

“It was healing to put my phone down, turn off the noise and just write. There’s good that comes from social media, but it’s also become a place where people can say anything about anyone, no matter how false or damaging with no accountability. We’ve gotta be much kinder to each other and recognize there are real people behind the screens!”

What do U think Perezcious readers? Do U believe Joshua when he says the song isn’t a response to the drama? Or do U think that it’s just a likely story? Sound OFF in the comments (below)! 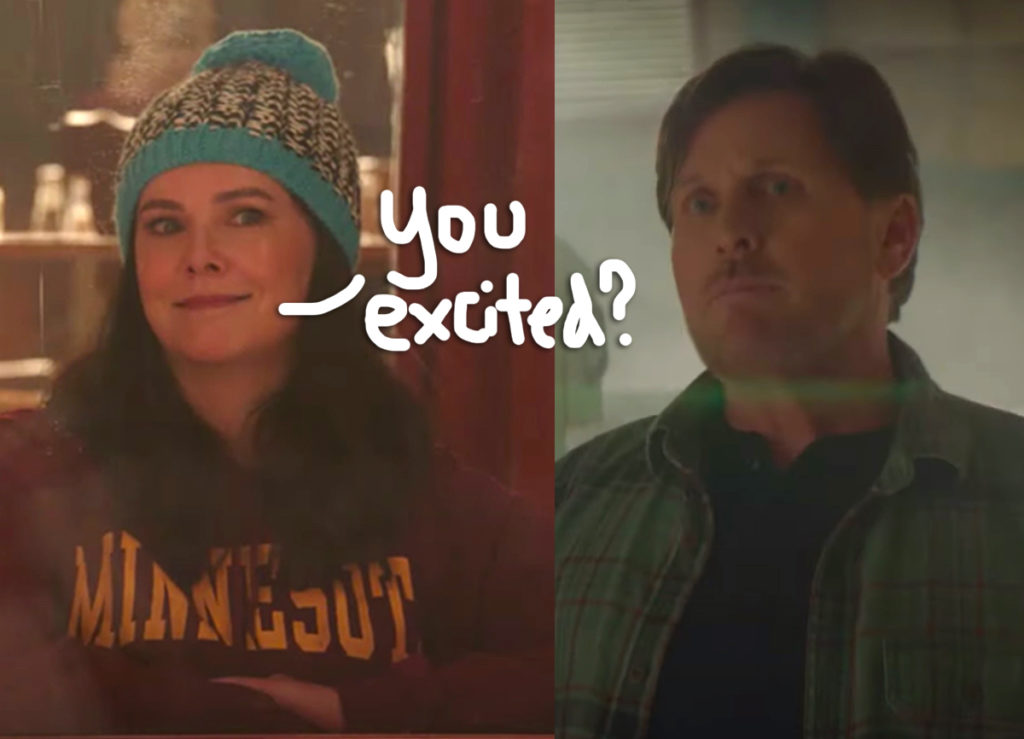 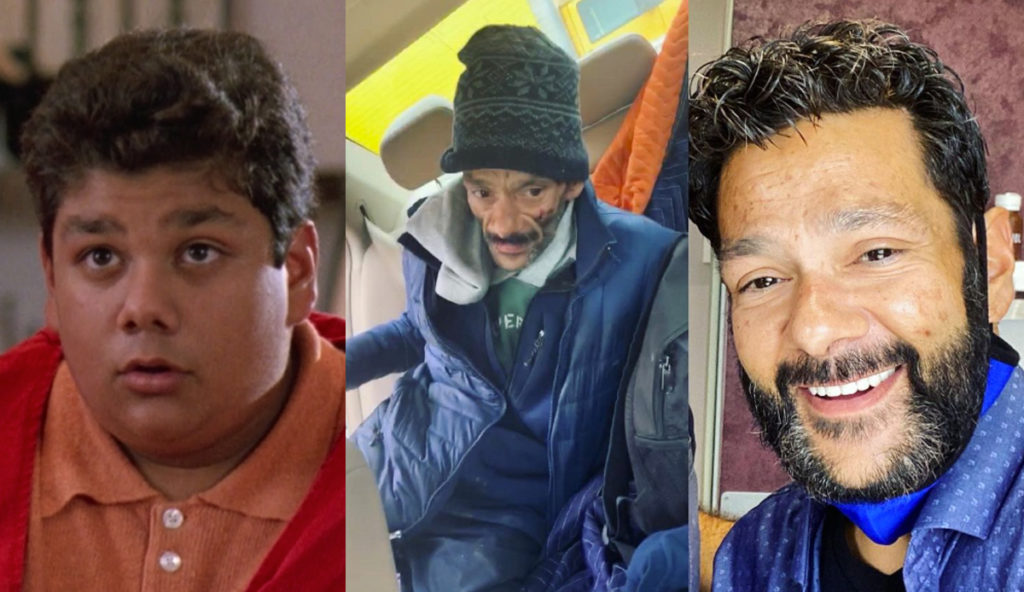 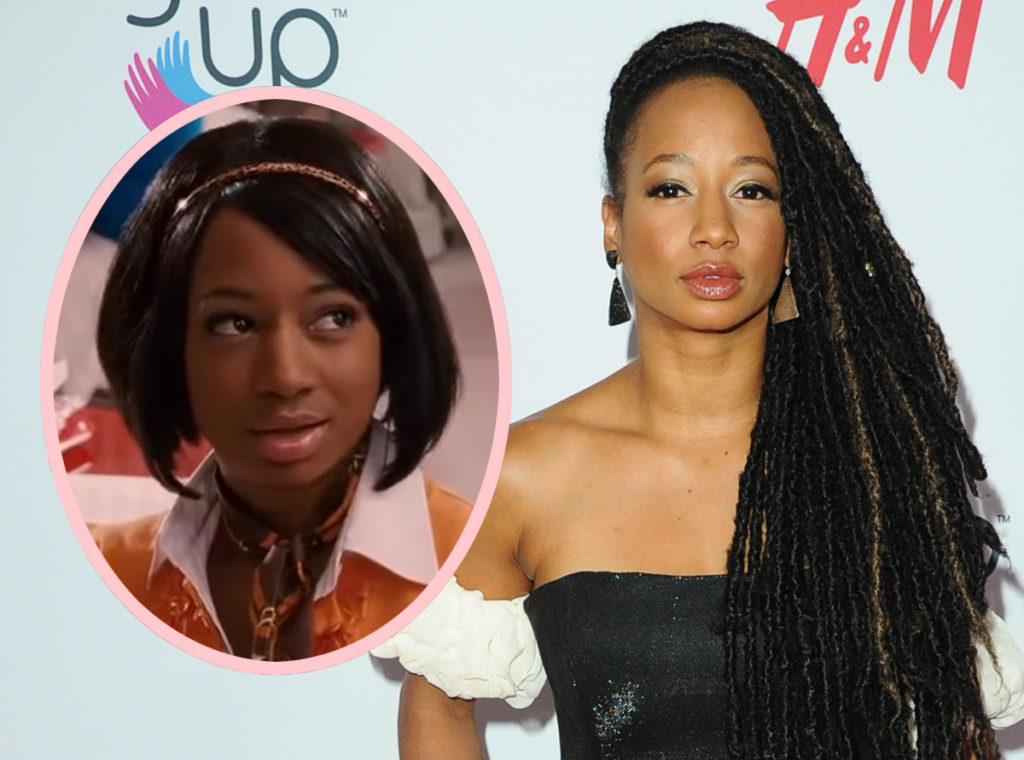 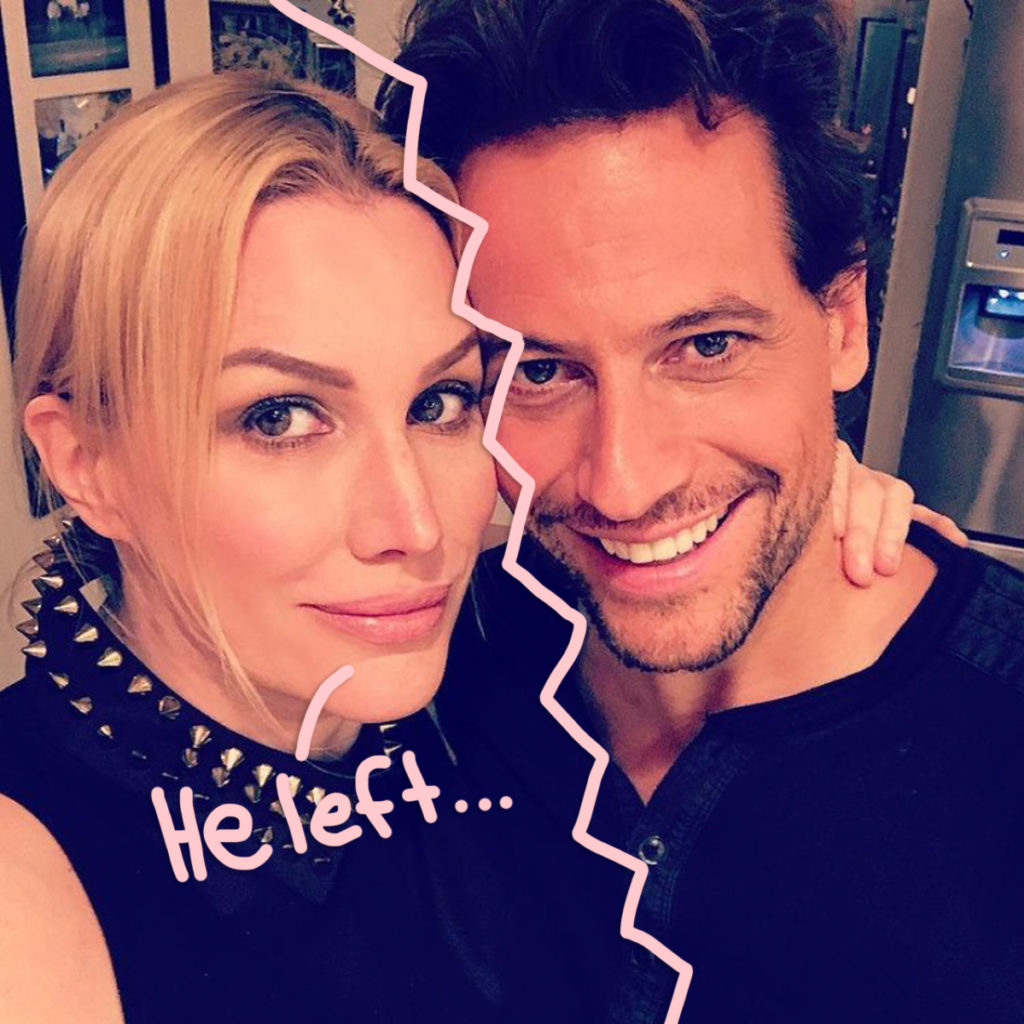