The lawsuits have already started. Travis Scott, Drake and Live Nation are all being named in lawsuits by the people injured in the deadly Astroworld debacle last Friday. The melee left eight people dead and hundreds injured. Travis Scott cancelled the next Astroworld festival and he’s refunding all of the ticket money, plus he’s pledged to pay for all of the funeral costs. I would imagine his lawyers are encouraging him to settle with families as quickly as possible. Travis issued two statements over the weekend, but his co-headliner Drake didn’t say anything. Until late last night, when he posted a statement on Instagram.

Drake, who made a surprise appearance with Travis Scott at Astroworld 2021 in Houston, released his first public statement on Monday night regarding the November 5 tragedy. Eight people died and many others were injured at the event.

“I’ve spent the past few days trying to wrap my mind around this devastating tragedy,” Drake wrote. “I hate resorting to this platform to express an emotion as delicate as grief but this is where I find myself. My heart is broken for the families and friends of those who lost their lives and for anyone who is suffering. I will continue to pray for all of them, and will be of service in any way I can, May God be with you all.”

Drake’s statement follows some words shared by Scott in the aftermath of the event. “I’m absolutely devastated by what took place last night,” Travis Scott said in his initial statement on November 6. “My prayers go out to the families and all those impacted by what happened at Astroworld Festival.” In a subsequent Instagram story video (viewed by Pitchfork) he said that he was “working right now to identify the families so we can help assist them through this tough time.”

Both Scott and Drake have been sued over Astroworld 2021. Scott has promised that all tickets from the event will be refunded and has said that he plans to cover funeral costs for those who died at the festival.

Drake talked to his lawyers before he and his publicist crafted that statement, you can tell. Just like you could tell that Travis either didn’t talk to his lawyers or he didn’t care what they said. Travis feels guilty, as he should, because he didn’t do enough to help people and stop the melee. Drake is looking out for his bottom line – expressing sympathy, but telegraphing the fact that he doesn’t feel responsible for what happened. 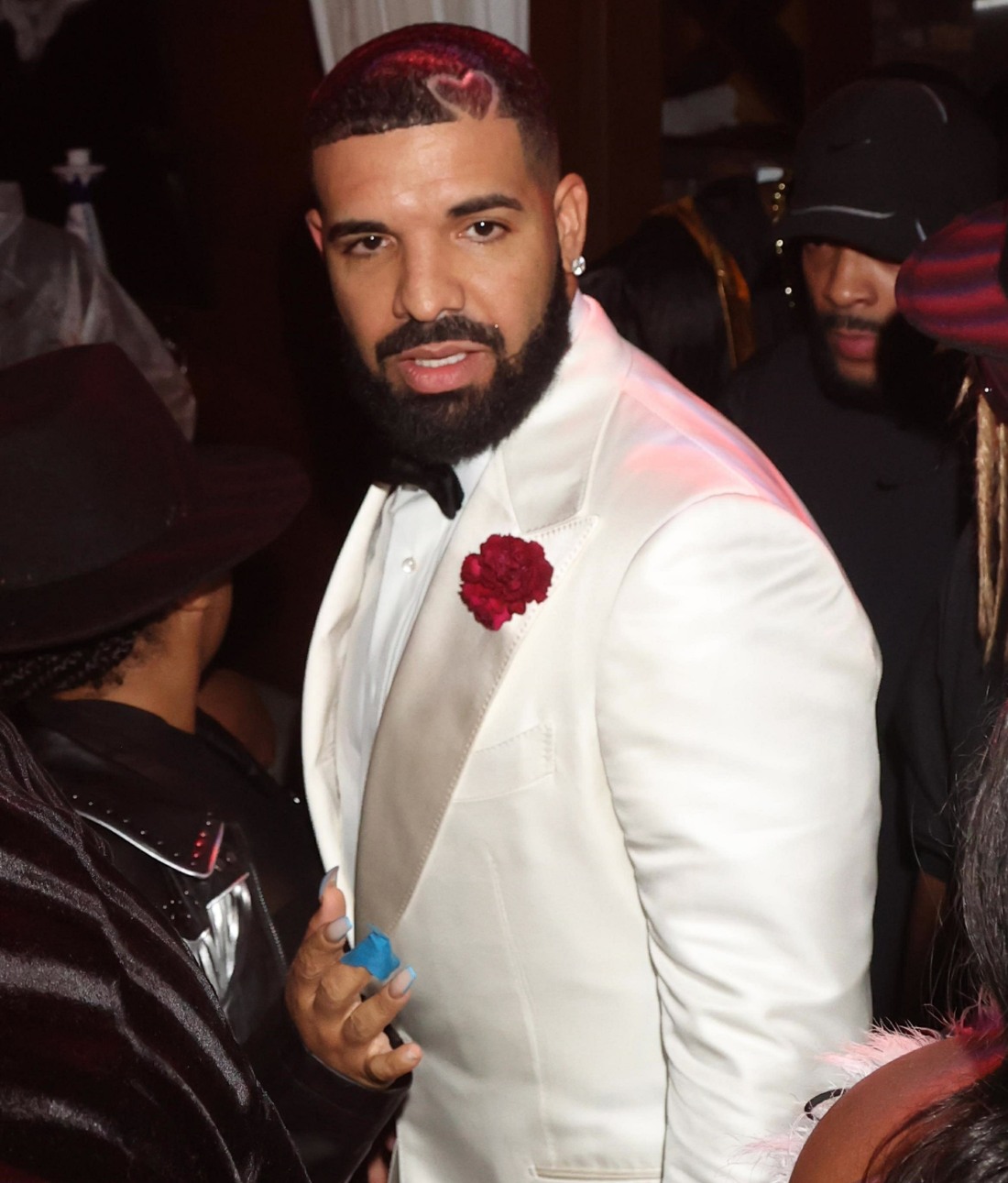