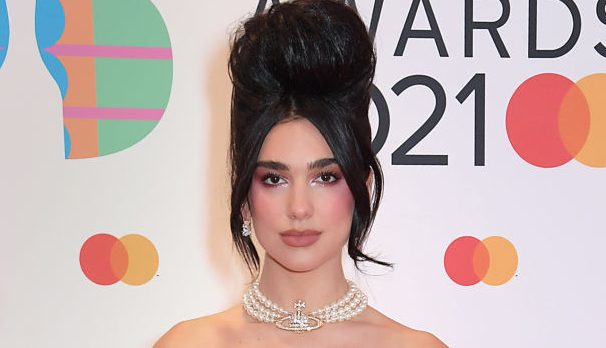 Dua Lipa has spoken out after rapper DaBaby came under fire for comments he made during Rolling Loud, claiming people with HIV and Aids ‘die after two, three weeks’.

He also made remarks which many have slated as ‘homophobic’ as in a video circulating on social media, he addressed men who ‘aren’t sucking d**k in the parking lot’.

The singer, who featured the rapper on her song Levitating, was clearly alerted to the controversy as she directly addressed it on her social media.

In a statement the New Rules singer said she ‘doesn’t recognise this as the person she worked with’ last year.

She said on her Instagram Stories: ‘I’m surprised and horrified at DaBaby’s comments. I really don’t recognise this as the person I worked with.

‘I know my fans know where my heart lies and that I stand 100% with the LGBTQ community.

‘We need to come together to fight the stigma and ignorance around HIV/Aids.’

DaBaby’s comments caused irate social media users to furiously condemn the rapper, with many pointing out his comments on HIV and Aids do not reflect the facts.

While there’s currently no cure for HIV, with an early diagnosis and effective treatments, most people with HIV will not develop any Aids-related illnesses and will live a near-normal lifespan.

DaBaby – real name Jonathan Lyndale Kirk – was also slammed for seemingly pouring a whole heap of fuel on his recent beef with Megan Thee Stallion by bringing out Tory Lanez during his controversial set.

Tory was accused of shooting Megan Thee Stallion in the foot last July. He has denied the allegations.