In a new interview, actor George Clooney recalled the ’emotional’ moment when he and wife Amal Clooney decided to have children.

Although George Clooney, 60, was initially hesitant about having children, he recently revealed in a new interview how much he fell in love with being a father of two twins with wife Amal Clooney, 43. “Listen, I didn’t want to get married. I didn’t want to have kids. And then this extraordinary human being walked into my life and I just fell madly in love,” the actor told Marc Maron on his WTF With Marc Maron podcast. “Then I knew from the minute I met her that everything was going to be different.”

“I didn’t know I’d have twins,” he continued. “There is that moment when you go to the doctor and they pull out this piece of paper which is a sonogram and they go, ‘Here’ and you go, ‘It’s a baby boy.’ I’m like, ‘Baby boy, fantastic,’” he recalled. “And then they said, ‘And the other one is the girl’ and I was like, ‘Oh s—t.’” 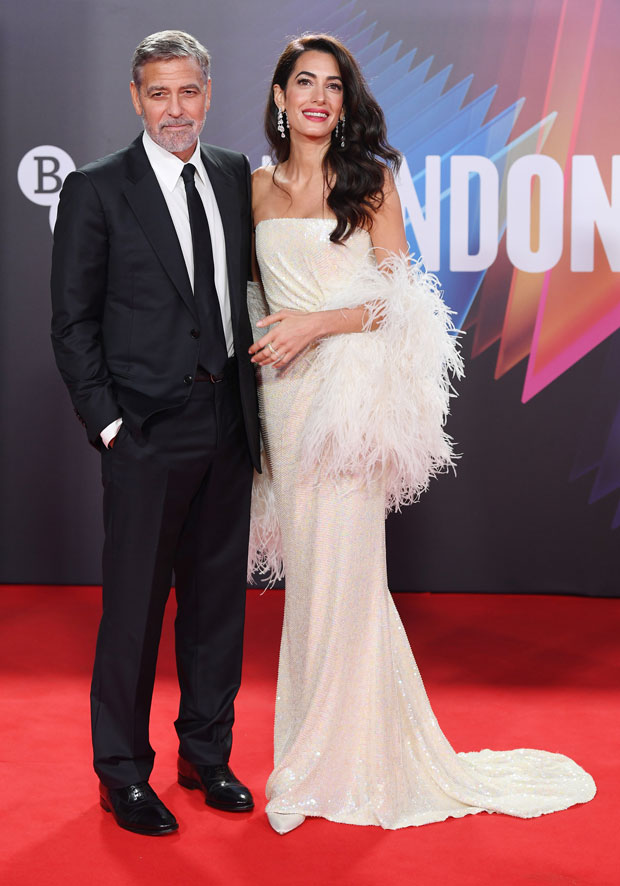 “[Amal’s] sister has twins and I was gobsmacked because… I was kind of up for one. … I love it now,” the Hail, Caesar! actor said of being a doting father to 4-year-old twins Ella and Alexander. “And thank God they have each other during the pandemic.”

George also explained how he and wife Amal first discussed having children together. “So we’ve been married for about a year and we were at a friend’s house, and they had a kid there which was loud and obnoxious and I was like, ‘Holy s—t.’ We went outside for a walk,” he recalled. “And so then she said, ‘We are awfully lucky in life.’ And I said, ‘Yeah, we are lucky we found each other.’ She said, ‘Seems like that luck should be shared with some other folks.’”

The Tender Bar director shared how he “thought about it for a minute” but didn’t think either of them “made a decision” about having kids at the time. “And then I just said, ‘Well, I mean, if you’re in’ and she said, ‘I think we should try.’ I have to say it was very emotional because I really was convinced that wasn’t my lot in life and was comfortable with that,” he added. 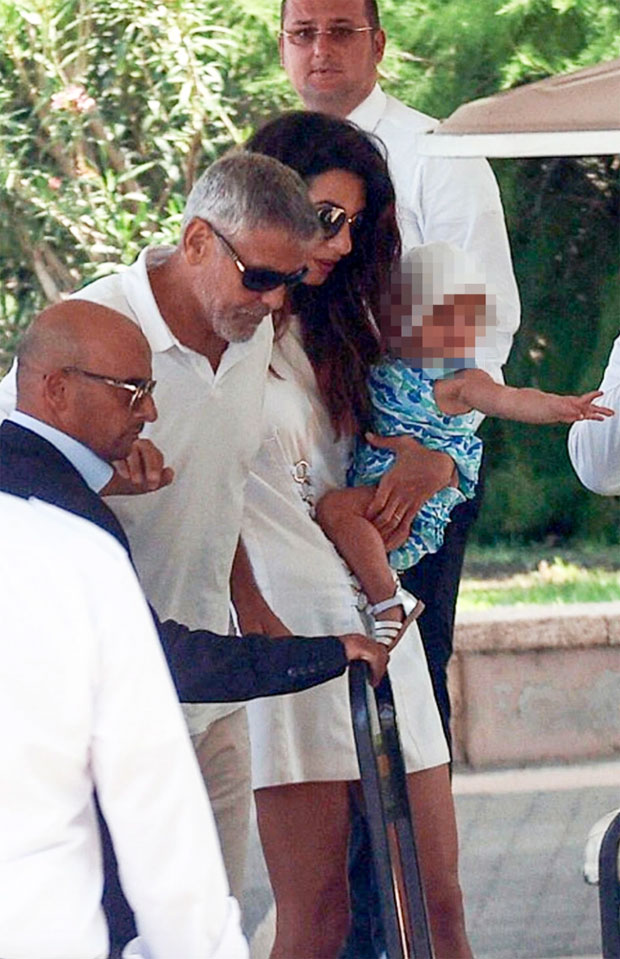 The Hollywood veteran went on to share how he was “aware of the danger of celebrity” with children and “aware of the danger of having means,” recalling moments of his own “scrappy” childhood that helped shape his sense of independence. “You can put me in any situation, I can survive,” he said. “I can survive anything. I had to make sure that that’s something that our kids get. That’s important to me.”