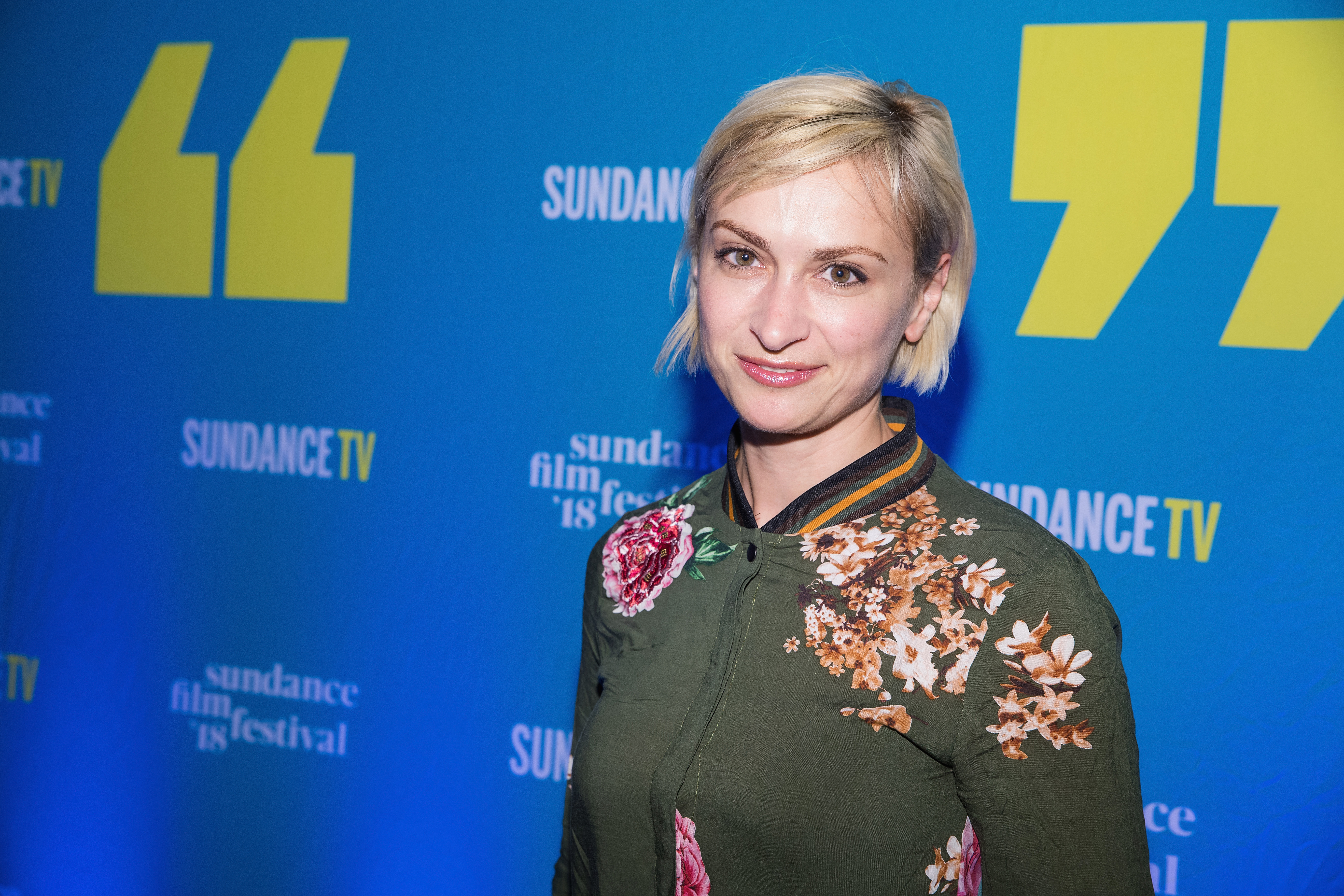 The family of cinematographer Halyna Hutchins will hold a private ceremony this weekend to say goodbye to her after the cinematographer was shot and killed on the set of the film Rust.

Family and close friends will be in attendance and her ashes will be scattered during the ceremony.

Hutchins’ husband Matthew told Deadline in a statement: ‘Halyna was the love of my life, and our loss of her has devastated our family’s dreams.’

He added of himself and their nine-year-old son Andros: ‘We feel the silence of her being forever gone as a suffocating stillness in our home.

‘Our love and adoration for her grows as we tell her story, and we hope her work can inspire filmmakers and storytellers around the world.  We thank the many generous supporters who have been so thoughtful in our time of loss.’

Hutchins was shot when actor and producer Alec Baldwin accidentally discharged a prop gun on the set of the film.

A police investigation is underway into the shooting, which also injured Rust director Joel Souza.

Following the shooting, Santa Fe county sheriff said there had been ‘some complacency’ in how weapons were handled.

Authorities in Santa Fe are probing how a suspected live round came to be in the firearm, which had been declared safe by an assistant director, according to court documents.

Lawyers for the film’s armourer Hannah Gutierrez-Reed suggested that a live round was placed in a box of dummy rounds as an act of ‘sabotage’.

As well as being the star of Rust alongside Jensen Ackles, Baldwin is a producer on the movie.

Production has been halted indefinitely while authorities investigate the shooting.

Following Hutchins’ death, Baldwin said he was ‘devastated’, and that he had been in contact with the cinematographer’s husband Matthew and son Andros.