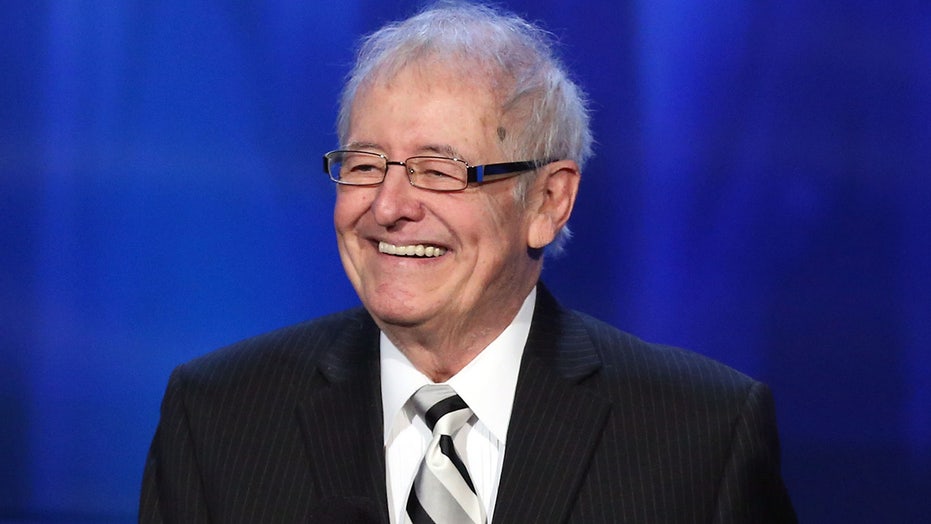 Henry Darrow, an actor known for his work on “The High Chaparral,” has died. He was 87.

The news of the actor’s passing was shared on Facebook by his publicist, who confirmed that Darrow died Sunday.

The publicist, Michael B. Druxman, added: “You will be missed.”

No cause of death was provided.

Darrow appeared in all 97 episodes of “The High Chaparral” from 1967-1971, according to IMDb. He played Manolito Montoya in the Western drama.

Notably, he also appeared in the daytime drama “Santa Barbara,” for which, he earned a Daytime Emmy Award in 1990 for his work as the character Rafael Castillo.

His most recent role was in 2012’s “Soda Springs” and in the years before that, he worked on numerous high-profile television shows like “One Tree Hill,” “The Bold and the Beautiful,” “Star Trek: Voyager” and “Zorro.”

Darrow also received a tribute on social media from the Screen Actors Guild. 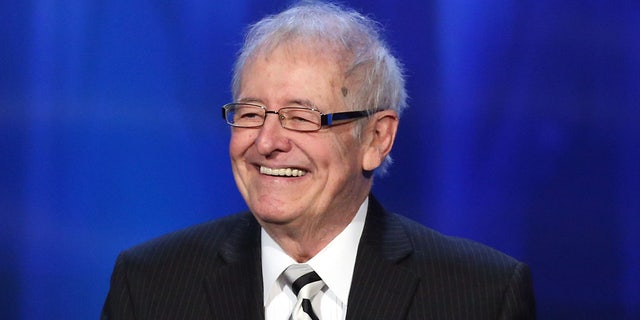 “We honor the career and achievements of Henry Darrow, the pride of Puerto Rico and SAG board member from 1970-73,” the organization said. “Our condolences go out to his family. #sagaftramember since 1958.”

The actor co-founded the Screen Actors Guild Ethnic Minority Committee in 1972 with actors Ricardo Montalban, Carmen Zapata and Edith Diaz, according to People magazine. He also founded an organization designed to help Latino actors land roles not associated with racial stereotypes called Nosotros, which translates to “We.”

Darrow was born Enrique Tomas Delgado Jr. in New York City, according to The Hollywood Reporter. His parents oversaw an inn-restaurant in Bedford Village, N.Y., that was visited by legends like Humphry Bogart and Tallulah Bankhead.