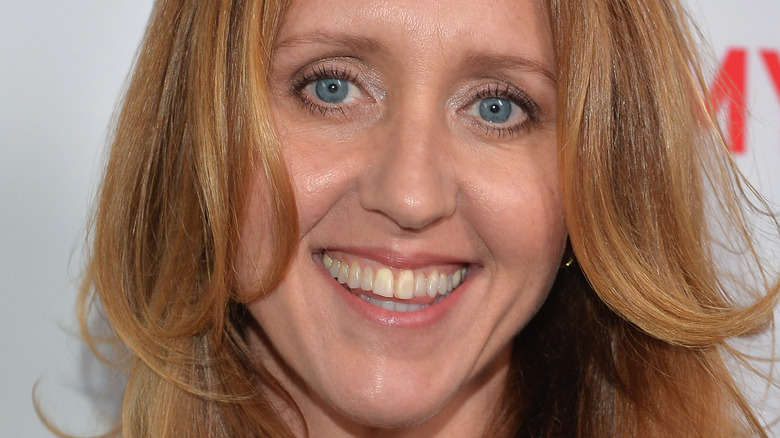 Brooke Smith played Dr. Erica Hahn on “Grey’s Anatomy” from 2006 to 2008 (via IMDb). Fans remember how she and Dr. Callie Torres, played by Sara Ramírez, had the first significant gay relationship on the series, as noted by EW (via IMDb). Avid “Grey’s” viewers will also recall that Smith’s character’s storyline was cut short without warning, with the actress herself noting, “They just suddenly told me that they couldn’t write for my character anymore” (via PopSugar). The reason? Many speculated it was due to the doctors’ same-sex romance.

To be fair, the show’s creator, Shonda Rhimes, said about Smith’s departure from the drama, “Brooke Smith was obviously not fired for playing a lesbian. Clearly it’s not an issue as we have a lesbian character on the show – Calliope Torres. Sara Ramirez is an incredible comedic and dramatic actress and we wanted to be able to play up her magic. Unfortunately, we did not find that the magic and chemistry with Brooke’s character would sustain in the long run.”

No matter the reason that Smith left, she has gone on to appear on a variety of well-known TV shows since “Grey’s Anatomy.”

Brooke Smith is recognizable from several TV shows we all watch 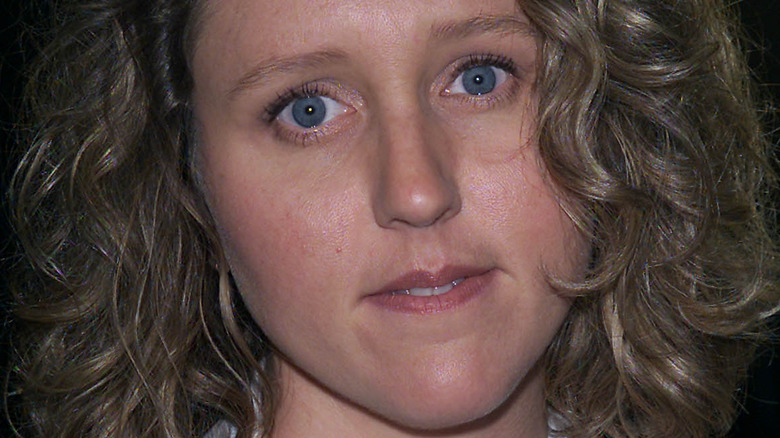 If you thought Smith looked familiar when you saw her on “Grey’s,” it may be because in 1991, she appeared in the film “Silence of the Lambs” — yup, she was the girl at the bottom of the hole (via IMDb and EW). The star would go on parts in various TV shows from “Six Feet Under,” to “Law & Order” before taking on the role of Dr. Hahn.

Since parting ways with the ABC series, Smith has enjoyed successes on the small screen that saw her appearing on “Criminal Minds,” “American Horror Story,” and “Graceland.”

Then, in 2013, she landed the part of nurse Frances on “Ray Donovan” (via The Hollywood Reporter). After stints on “Nashville” and “Hand of God,” in 2017, Smith then took on another recurring role on “Bosch” playing Captain Ellen Lewis, and Sheriff Jane Greene on “Bates Motel.” The actress has enjoyed steady TV work since, appearing on “The Good Doctor,” “Chicago Med,” and “Big Sky.” Amazon’s 2021 race drama, “Them,” also saw Smith playing realtor Helen Koistra (via Refinery29).