Home » Celebrities » How much do The Chasers get paid?

The Chase: Anne Hegerty on 'changing' her Governess character

The Chase first hit our screens in 2009 and during its 11-year run has become a tea time classic. The Chasers – Mark Labbett, Darragh Ennis, Anne Hegerty, Shaun Wallace, Jenny Ryan and Paul Sinha have become well-known faces on our screens but how much do they earn on the series?

How much do The Chasers get paid?

The amount each chaser earns on the show is unknown although due to the success of the series, it is assumed they are paid well.

The Chase is currently in its 14th series with the show having aired more than 1,000 episodes over the years.

The long-running quiz show has been on our screens for more than a decade but has still proved to be a hit. 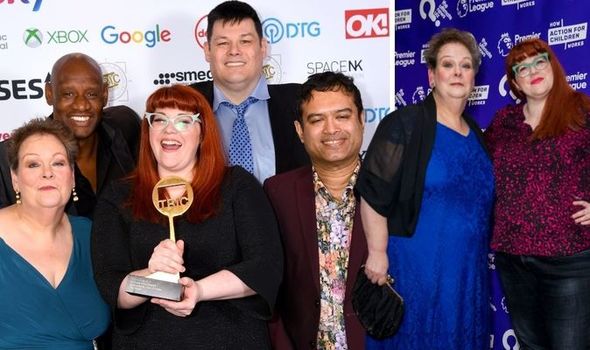 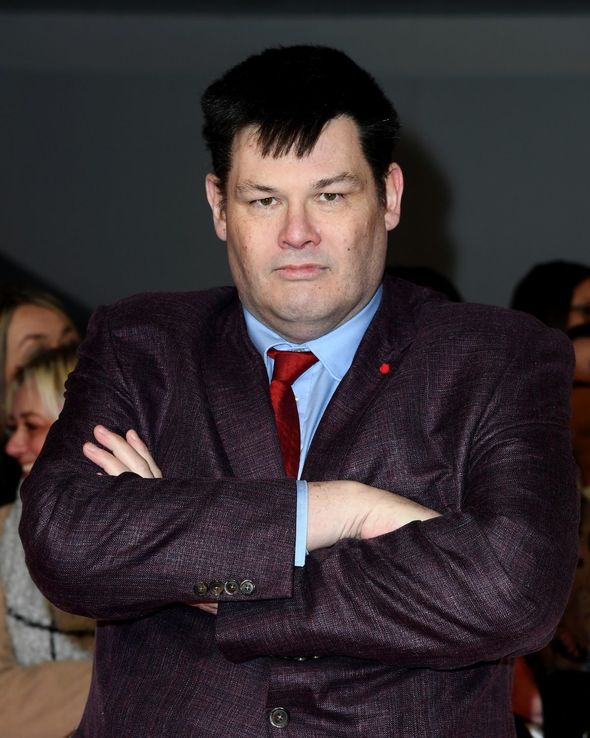 According to TVZone, the game show was reported to have had a record-breaking audience earlier this month, attracting an average of 5.05 million viewers on January 4.

Mark Labbett and Shaun Wallace were the stars of the show when The Chase first aired in 2009.

While their individual pay is not known, Mark is reported to have a net worth of $2 million (£1.47 million). 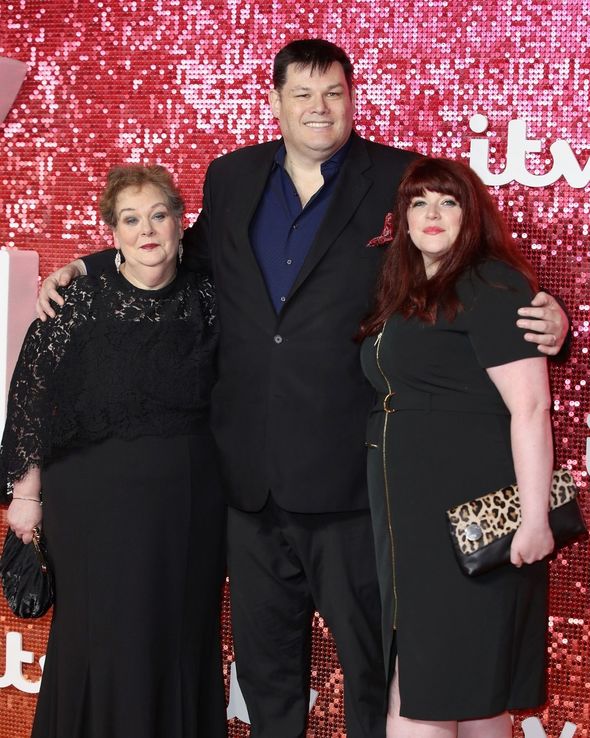 Anne Hegerty, who joined The ITV game show in 2010, is also estimated to have a net worth in the millions.

According to Celebrity Net Worth, Anne – who has also since appeared on I’m a Celebrity… Get Me Out Of Here! – is estimated to be worth $3 million (£2.21 million).

The Vixen Jenny Ryan has the highest net worth out of her fellow chasers with the star having an estimated worth of $4 million (£2.95 million).

Away from her role on The Chase, Jenny surprised fans in 2019 with her voice as she appeared on The X Factor Celebrity.

She has also appeared on other quiz shows including The Weakest Link as well as Mastermind.

The net worth of Shaun Wallace and Paul Sinha are not known although it is likely they are worth a similar amount as their fellow quizzers.

Many fans of the show have questioned whether the chasers are rewarded with a bonus if they reach the final round of the show.

Paul Sinha known as The Sinnerman on the series has since confirmed this is not true on Twitter. 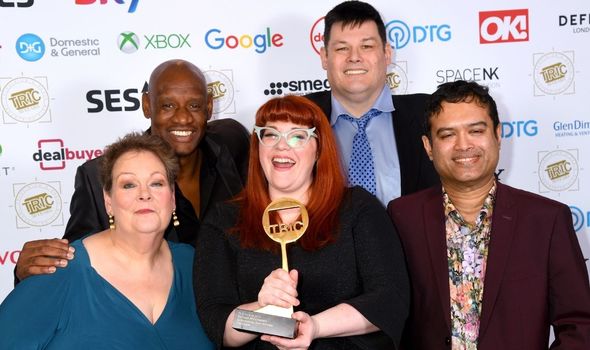 In 2019 a fan of the show asked: “Paul my wife has asked if chasers get paid more if they win the final chase?”

The Chase star later responded: “No they don’t.”

Beat the Chasers will air tonight on ITV from 9pm.