‘I was so embarrassed!’ Holly Willoughby admits she struggled with her two-line cameo on Midsomer Murders… but insists fans of the show think it’s the ‘best episode ever made’

This Morning presenter Holly Willoughby has revealed that she found her cameo on the hit ITV series Midsomer Murders ‘so embarrassing.’

The TV presenter, 40, was speaking to her co-host Phillip Schofield about her time on the show.

She said: ‘I thought it was just interesting people would turn to a series about murder and death for escapism. People have found it a joyous escape from the horrors of real life. 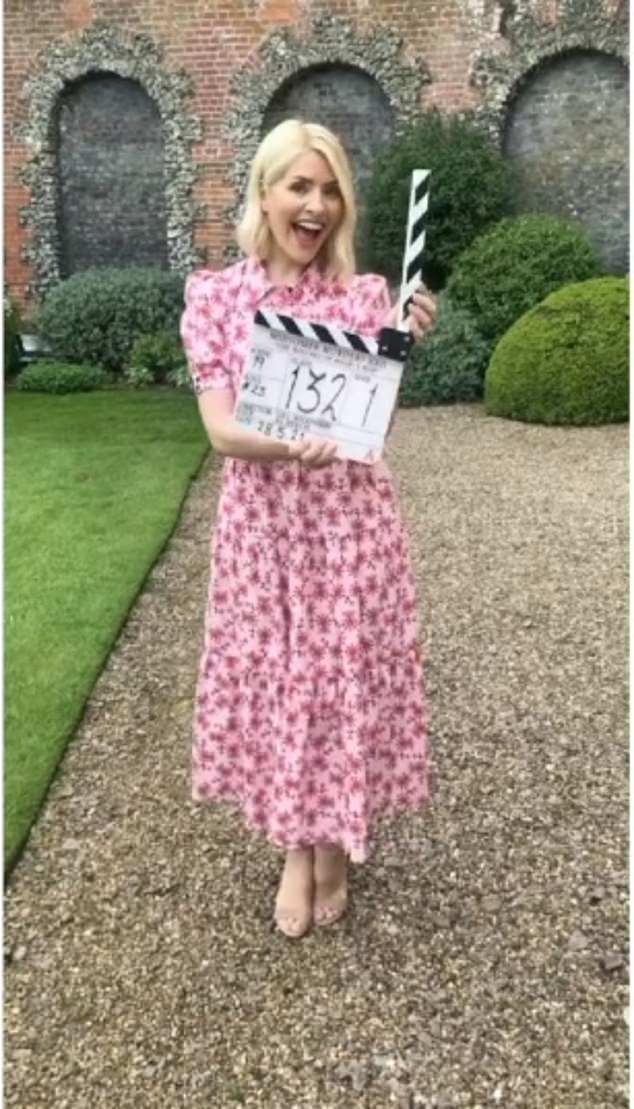 Action: Holly Willoughby has revealed that she found her cameo on the hit ITV series Midsomer Murders ‘so embarrassing’

‘My episode involves a murder mystery country house party weekend. Barnaby and Winter turn up to investigate. Everyone is trapped on this island with a murderer.’

Even though she thought her performance was bad, Holly admitted she received a lot of moral support from friends and family.

‘Everybody I know who has watched all of Midsomer says it’s one of their favourites we’ve ever made,’ she said. 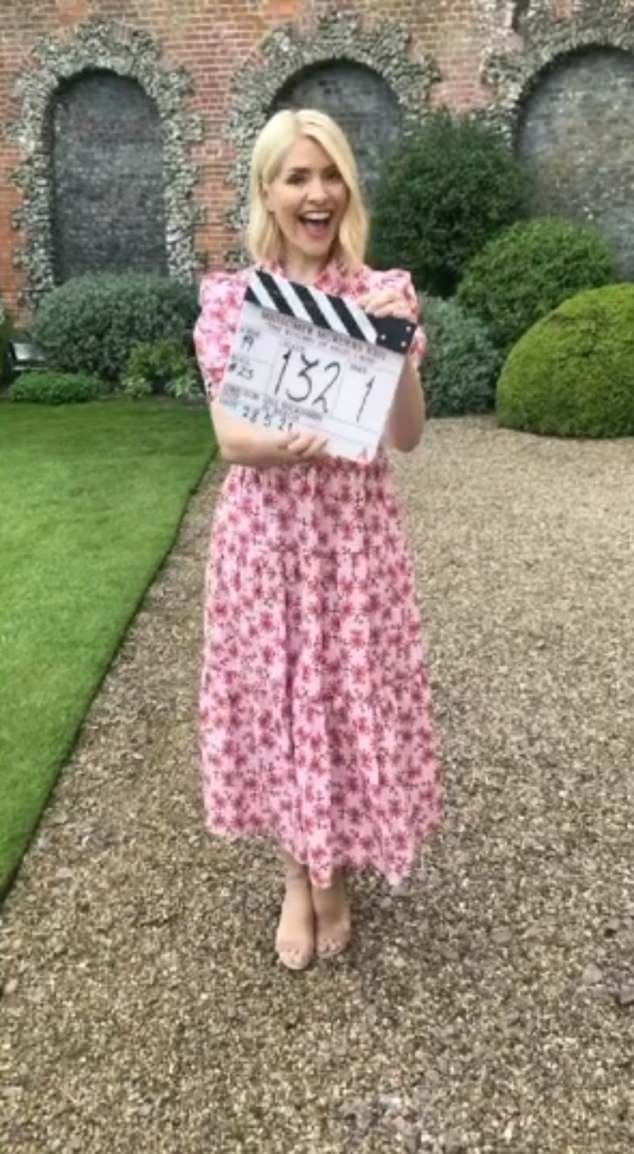 Cameo role: The This Morning presenter was given a cameo role on the hit ITV drama Midsomer Murders

‘I said to them “Thanks for having me, it was one of the best days of my life”‘.

The This Morning presenter also revealed that she said her two lines ‘to anyone who would listen. ‘

However Phillip scoffed at her claims of having a minor role, insisting she was playing down her appearance on the ITV show. 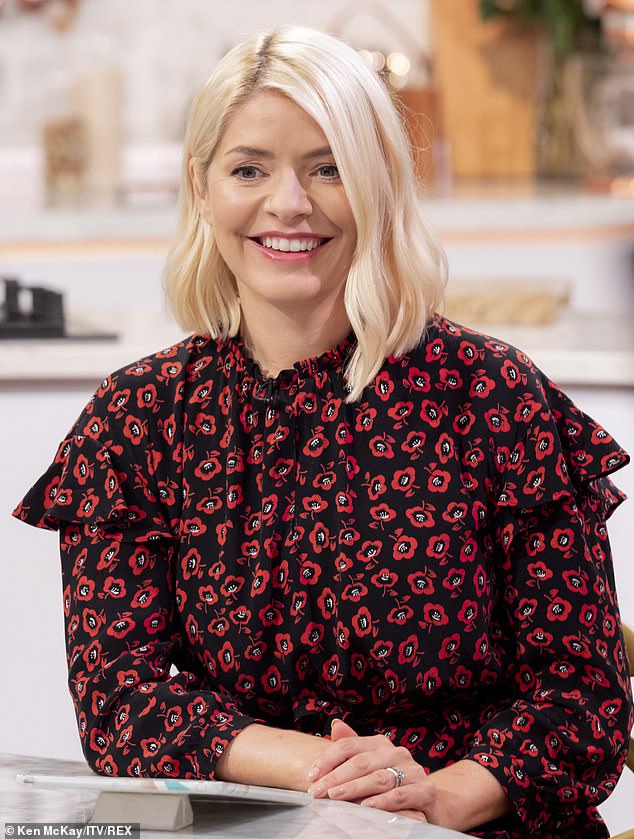 Mixed feelings: Even though she thought her performance was bad, Holly revealed that she has had a lot of support from friends and family

‘It ‘It was more than two lines’.  He went on to ask whether Holly’s character would be killed off.

Holly replied that she was forbidden from saying anything more about her cameo role and the forthcoming episode.

This Morning airs weekdays from 10:30am on ITV1. 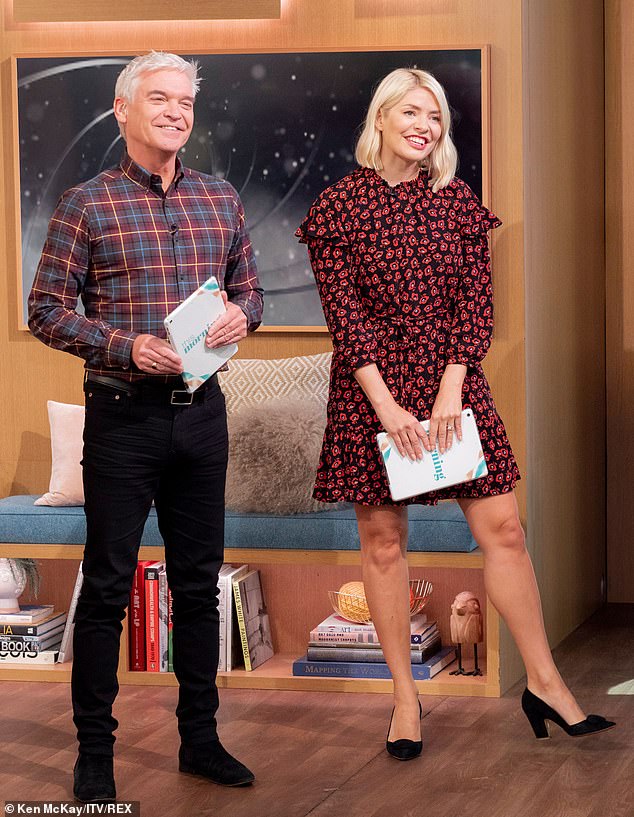