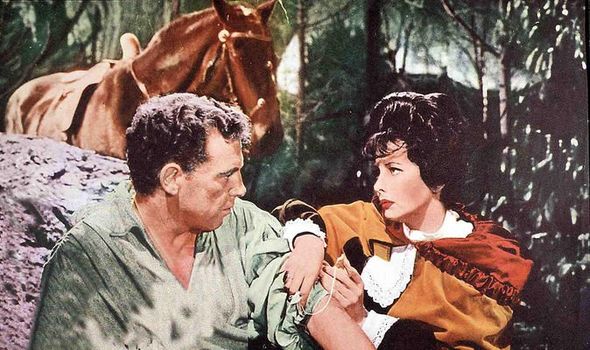 The actor, who also had an illustrious TV career, died on December 11 following a short illness. At Jack’s request, there will be no funeral. The film star was born Jack Hawkins in London and began his movie career in the 1950s starring in a short drama-documentary called A Life To Be Lived.

He changed his name at the start of his career to avoid confusion with the actor who shared the same name.

Jack went on to have 99 acting credits in a career spanning an impressive five decades, which also included numerous theatre appearances.

In the 1960s, he appeared in films such as The Scarlet Blade, Witchcraft and The Secret Of Blood Island.

He also starred in the BBC series Colditz, The World Of Tim Frazer and Gideon’s Way, in which he played Bruce Carroway.

He was best known for playing Carole Bouquet’s father Sir Timothy Havelock in the 1981 James Bond film For Your Eyes Only, and voicing Havelock’s parrot.

What is happening where you live? Find out by adding your postcode or visit InYourArea