‘It’s wide open’: James Bond has not yet been cast after Daniel Craig returned his license to kill says MGM executive

The battle to replace Daniel Craig as James Bond is ‘wide open’, according to MGM boss Pamela Abdy.

Pamela, who serves as MGM’s President of Motion Pictures, has revealed that the studio has had ‘preliminary conversations’ with 007 producers Barbara Broccoli and Michael G Wilson about who will replace Daniel – who bowed out as Bond in the recent flick No Time To Die.

‘It’s wide open. We’ve had very early preliminary conversations with Barbara and Michael, but we wanted Daniel to have his last hurrah,’ she told The Hollywood Reporter. 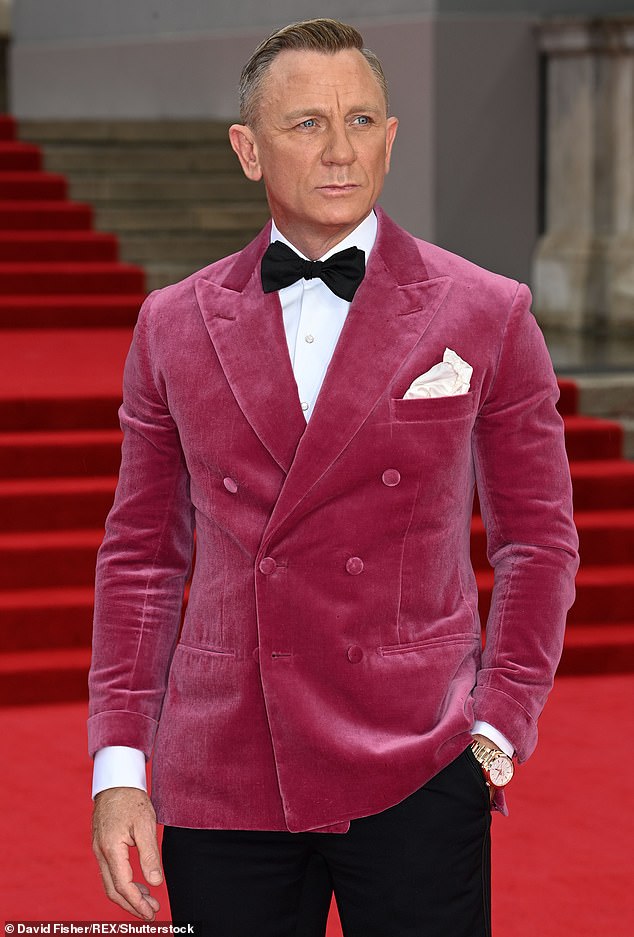 Moving on: The battle to replace Daniel Craig as James Bond is ‘wide open’, according to MGM boss Pamela Abdy (Craig pictured September 2021)

Idris Elba has been tipped as a potential 007 but it was recently reported that the Luther star was in ‘early’ talks to play a Bond villain.

A source told The Sun newspaper: ‘Idris has had informal talks with the studio and he has been told there is a role in the next Bond film for him, if he wants it.

‘He won’t be the title character, but they do recognize the amount of pull and respect he commands, and they want to work with him on a completely original character for the next installment. 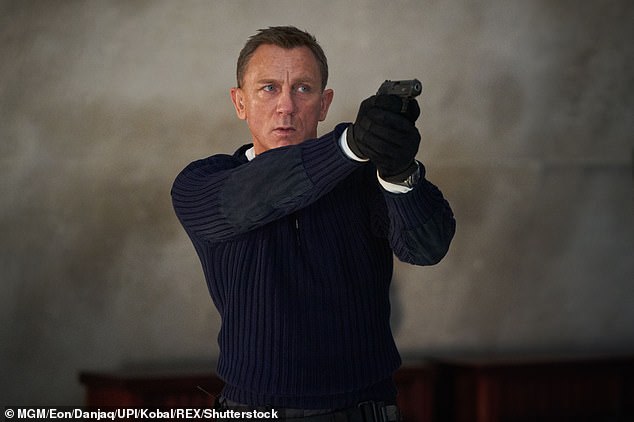 Longtime bond: Daniel Craig decided to step away from the role after finishing his fifth film in the franchise, No Time to Die 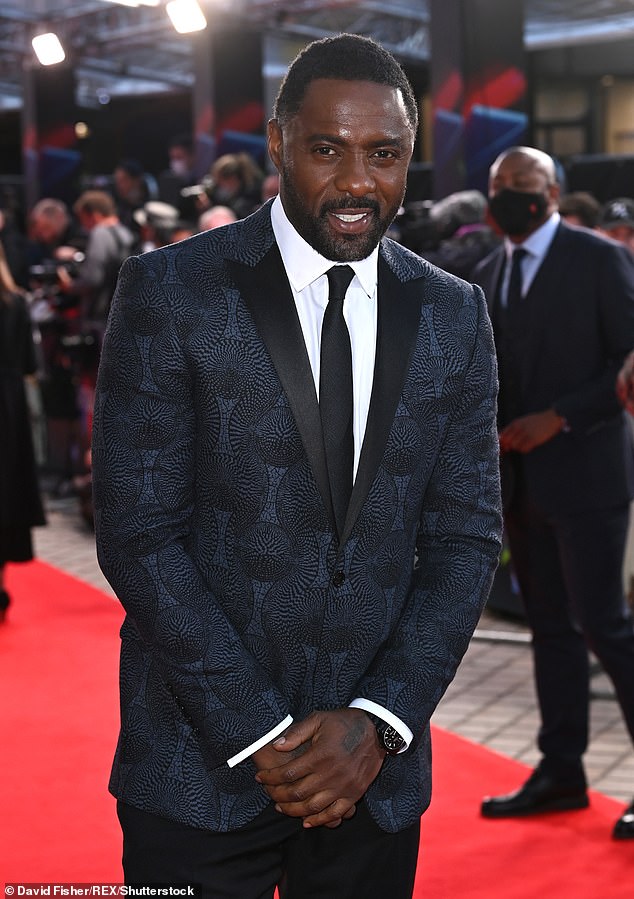 Possible replacement: Idris Elba, pictured October 2021, reportedly has a chance to appear in the next Bond movie, but his conversations have been geared more to a villain role

‘It is still very early days for the conversations but, so far, it looks like it would be the role of a villain.’

Idris previously said that he would jump at the chance to play Bond, but he would worry that the public reaction would focus on his ethnicity rather than his skill. 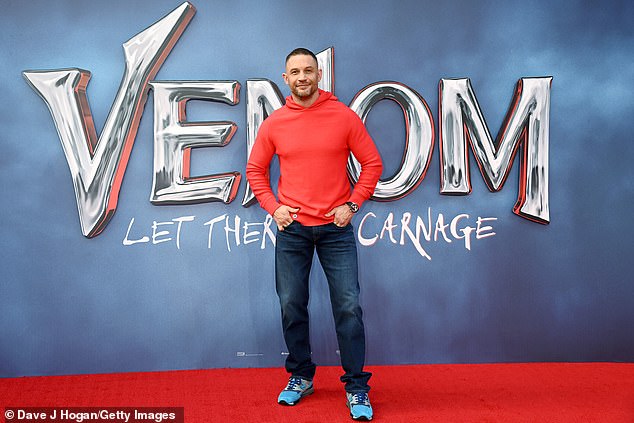 He has been mentioned as the next Bond: Tom Hardy at the Venom: Let There Be Carnage launch at Cineworld Leicester Square in September in London 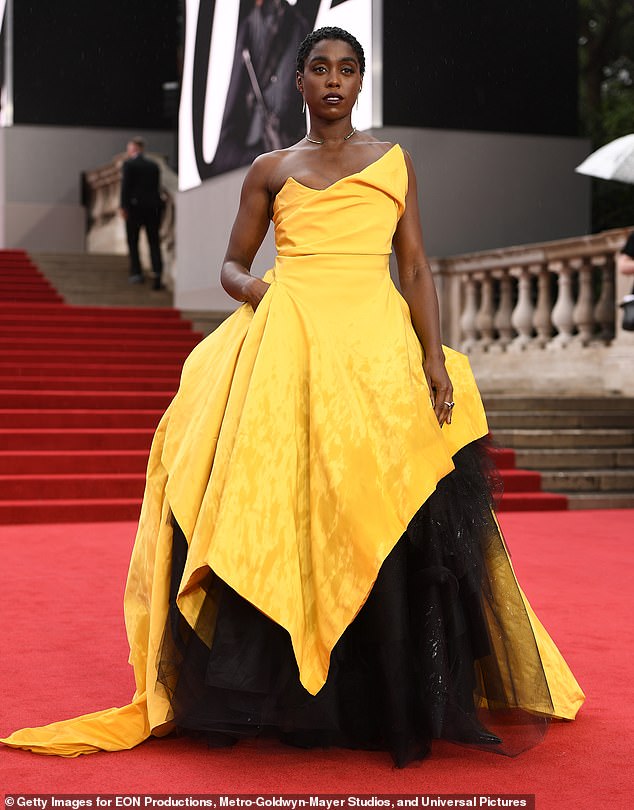 Another possible replacement: Lashana Lynch, who played a major role in last Bond movie, has a chance to replace Daniel Craig though nothing is set in stone (pictured September 2021)

‘That’s fascinating to me. But it’s not something I’ve expressed, like, “Yeah, I wanna be the black James Bond.” You just get disheartened when you get people from a generational point of view going, “It can’t be.” And it really turns out to be the color of my skin.

‘Then if I get it and it didn’t work, or it did work, would it be because of the color of my skin? That’s a difficult position to put myself into when I don’t need to.’

Myriad other actors have been rumored to be in contention for the role though its unclear how true these rumors are. Tom Hardy may be up for the role, it has been claimed.

Bridgerton’s Regé-Jean Page and Lashana Lynch, who played a major role in last Bond movie, might also take on the iconic mantle.

HOW DOES TOM HARDY COMPARE TO THE PREVIOUS BONDS? 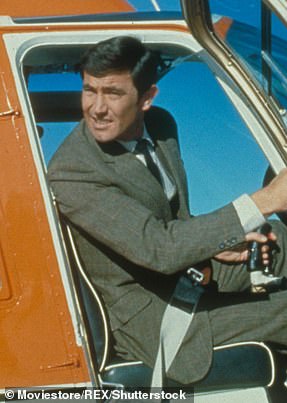 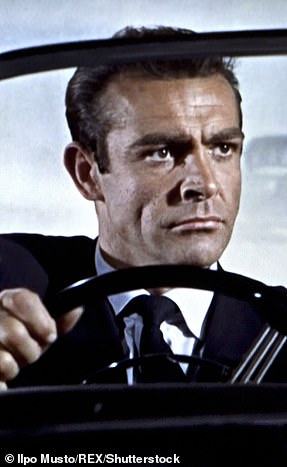 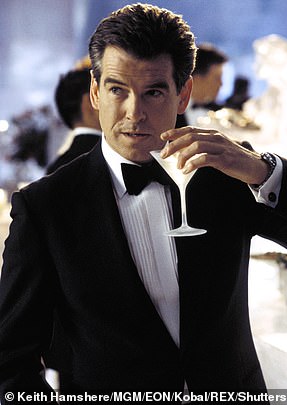 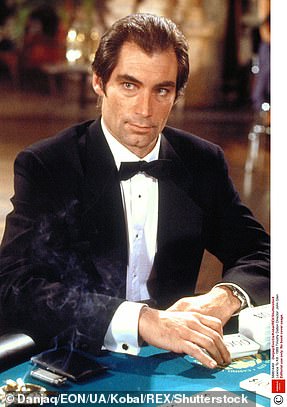 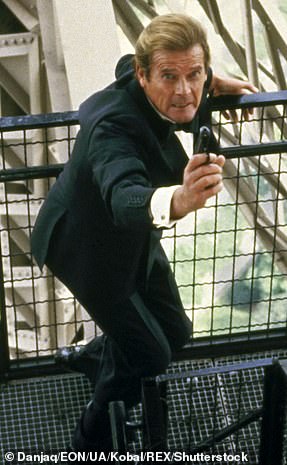 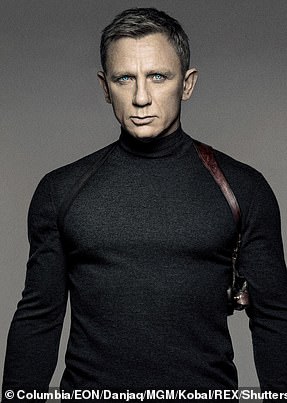