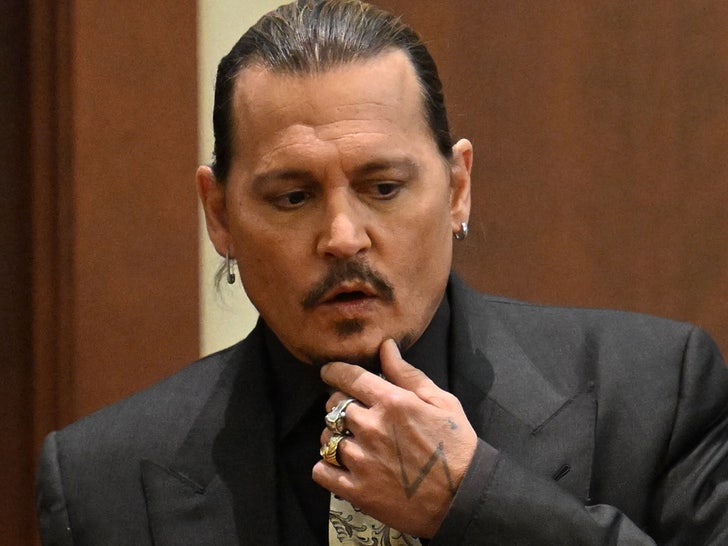 Johnny Depp was going to make a boatload of cash for the “Pirates of the Caribbean” movie that never happened — a significant figure that could prove his damages — according to his rep.

JD’s ex-agent and current talent manager, Jack Whigham, took the stand Monday as Johnny’s legal team continued to trot out witnesses on their client’s behalf — and during questioning, Whigam shed some light on what he believed Amber Heard‘s claims had cost Johnny.

Whigham claims there’s no doubt in his mind Johnny lost his role in the planned 6th installment of ‘Pirates’ … which he insists would’ve earned JD a whopping $22.5 mil. 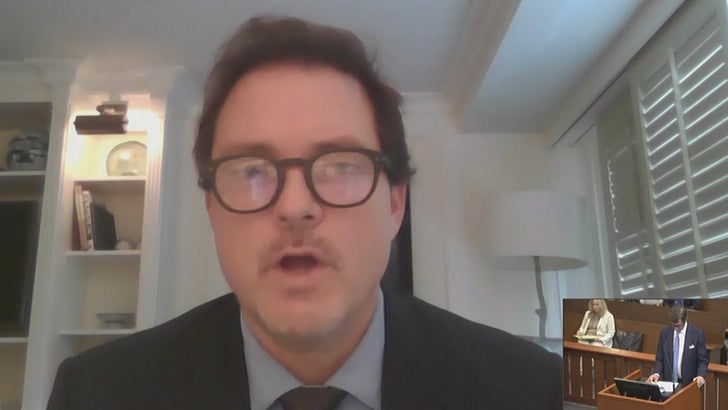 Now, it’s worth noting that during cross-examination … Whigham admitted that the alleged deal was NOT something he’d gotten in writing yet — which Amber’s team latched onto — but he explained … that’s not how the business goes.

Whigham claimed these sorts of talks with high-level actors and big studios — especially as it pertains to franchises — are often had on a verbal level first, and said studios will usually signal what an actor can expect for the next chapter, assuming one happens.

In this case, Whigham claims ‘Pirates 6’ was supposed to happen with Johnny in a key role — obviously, he’s the main character Jack Sparrow — but that all came to a screeching halt after Amber’s WaPo op-ed.

As you know, Johnny’s suing Amber for around $50 mil in damages — and it looks like the $22.5 mil he says he missed out on makes up a good chunk of that. Time will tell who the jury believes.