Sharing her happiness. Kaia Gerber usually tries to keep her relationship with Jacob Elordi out of the spotlight, but in a new interview, she opened up about the joy he brings her.

“Being able to be with someone I trust, where we don’t want anything from each other, having a safe, steady relationship like that, has really opened my eyes to the possibilities of love and what it feels like to love without conditions,” the model, 19, told Vogue in an interview for the June/July cover, published online on Tuesday, May 18. 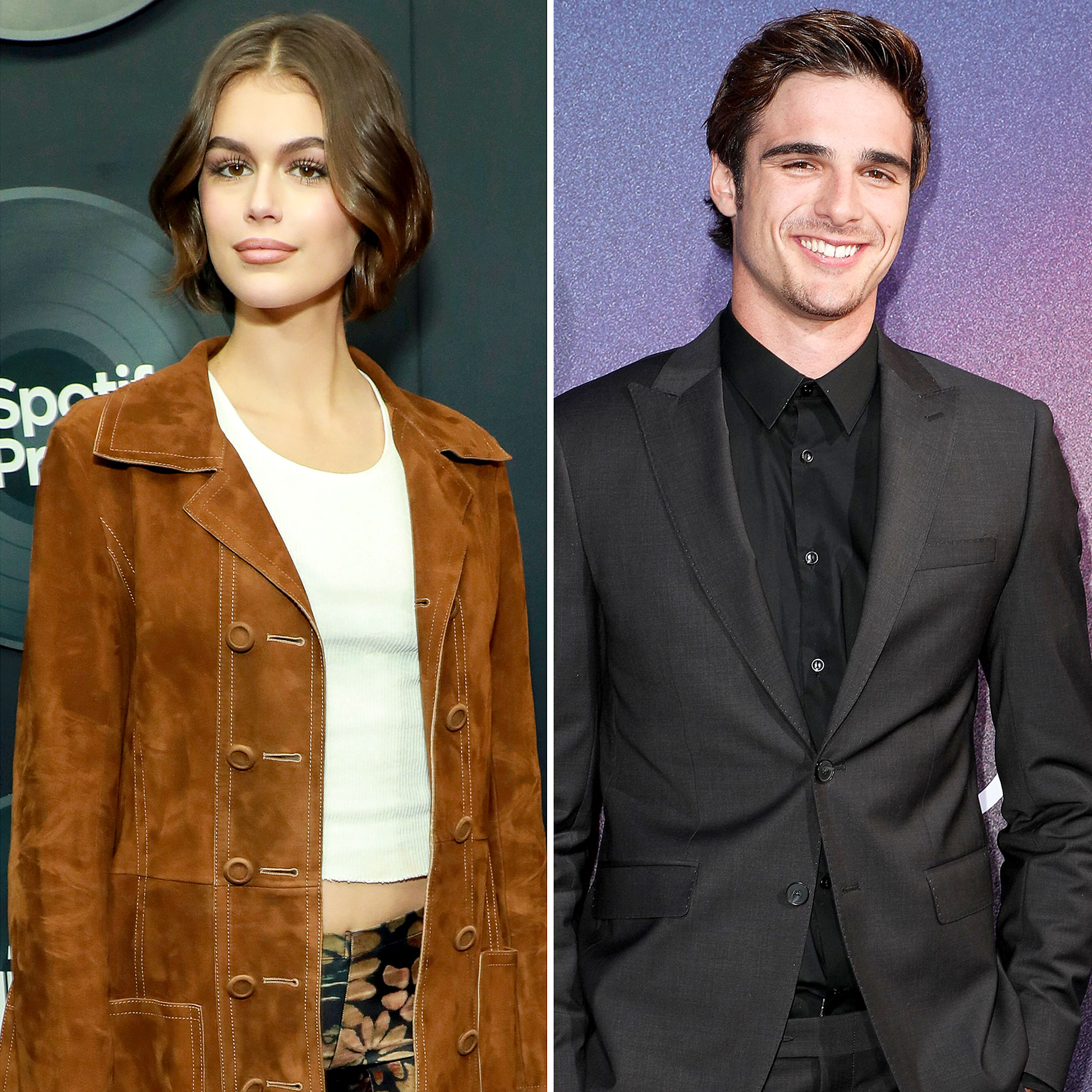 She continued, “Lust is touching other people or wanting them, but love is really seeing someone.”

The American Horror Story star and the Euphoria actor, 23, first sparked dating rumors in September 2020 after they were spotted holding hands in New York City and vacationing with the model’s parents, Cindy Crawford and Rande Gerber.

One month later, the pair made their relationship Instagram official when they shared photos of their couples’ Halloween costume, with Kaia as Priscilla Presley and Elordi as Elvis Presley.

“Kaia’s parents adore Jacob and think he’s a great match for Kaia,” a source told Us Weekly in April. “Her friends have also taken a liking to him and think he’s such a heartthrob.”

According to Vogue, the Chanel campaign veteran now splits her time between Elordi’s home in the Hollywood Hills and her parents’ mansion in Malibu. She also told the magazine that she’s gone to her boyfriend for acting advice ahead of her AHS debut. 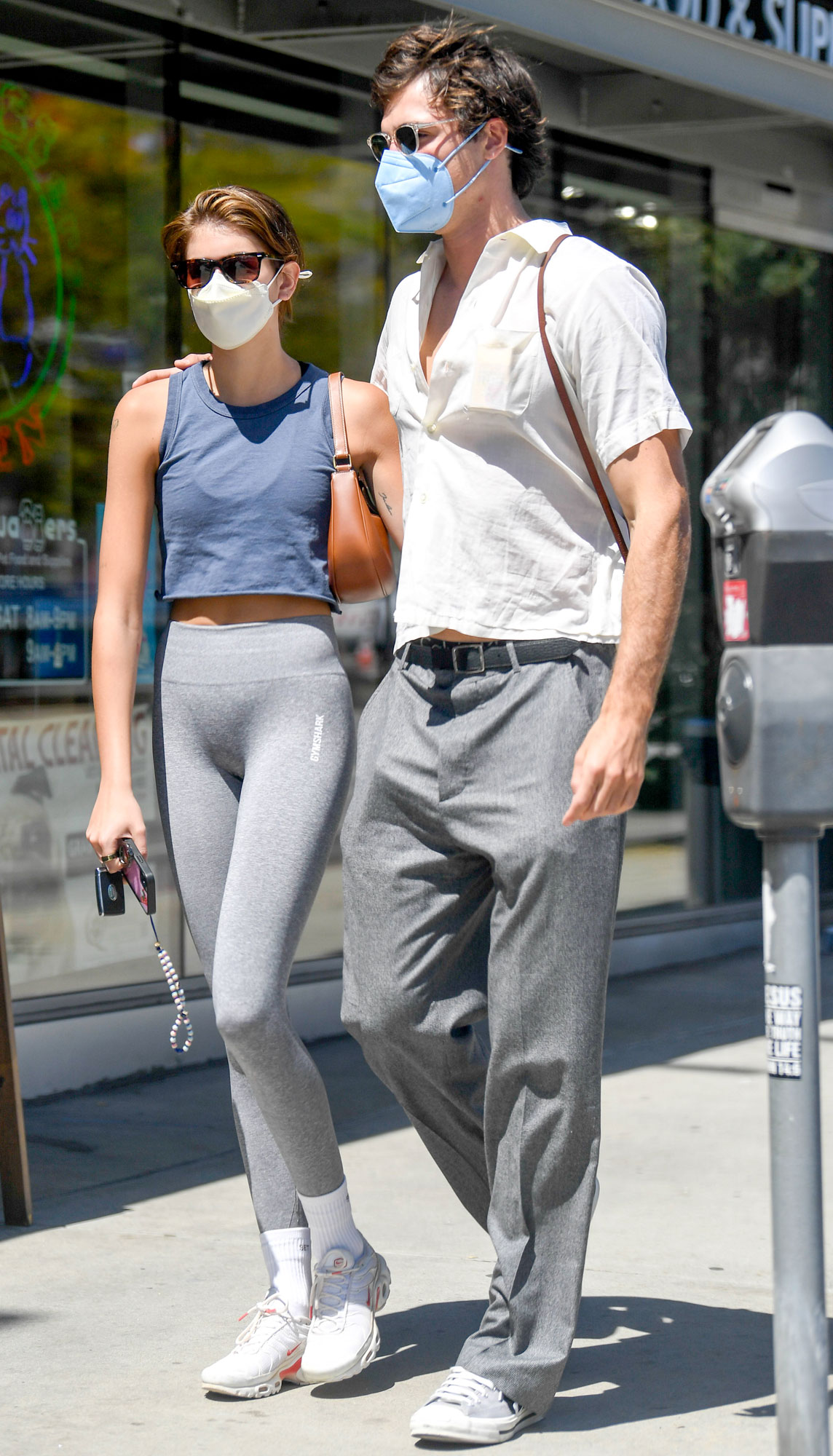 “He’s a great person for me to go to because he’s gone to drama school and has years of experience that I don’t have,” she explained. “So I’m like, ‘Oh, I’m definitely going to be using you as a resource.’”

Photographic Proof That Kaia Gerber Never Disappoints on the Runway

AHS cocreator Ryan Murphy added that Kaia’s famous parents didn’t have anything to do with his choice to cast her in the long-running horror anthology series.

“She had one of the best auditions I’ve ever seen,” he said. “I was so surprised that she didn’t call in any favors. You could tell that she’d just worked really hard and really got in the trenches. She wanted a challenge.”

Though Elordi, who was previously linked to Joey King and Zendaya, is known primarily for his roles in movies including The Kissing Booth, he also has a modeling background that helped give him an opening with Kaia.

“It’s actually crazy how much they have in common,” the insider explained to Us. “It was like the universe brought them together! They’re both models, modeled for Calvin Klein — very into fashion, of course. They love going shopping together and even working out together. They’re truly some of the kindest people you will meet.”

Prior to her romance with the actor, Kaia dated Pete Davidson from October 2019 to January 2020.