Home » Celebrities » Who is Keith Chegwin’s wife Maria Anne, who’s his ex Maggie Philbin, did he have a twin brother and whose his daughter Rose?

HIS army of fans were heartbroken with the devastating news that Keith Chegwin has passed away.

But just who did the national treasure leave behind. Here’s all you need to know 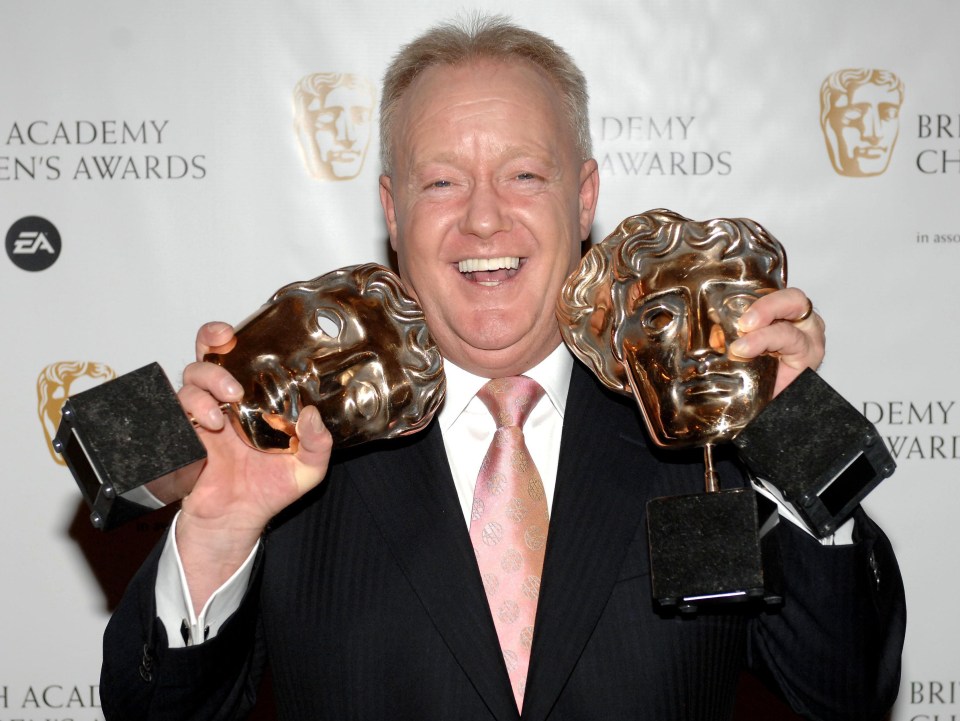 The couple were together for 15 years have a child together, a son named Ted.

She and Keith reportedly met while she worked for him as his horse groom. 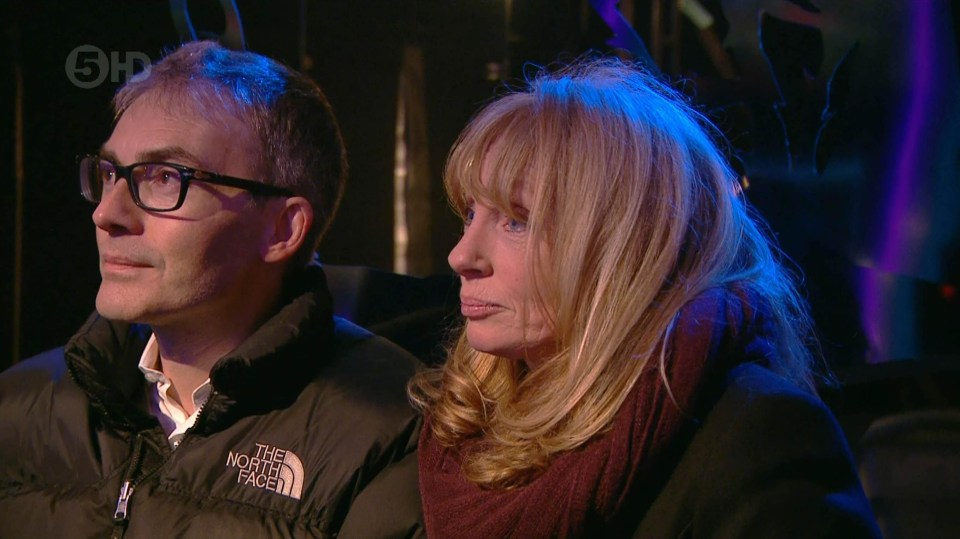 She was born 23 June 1955 is a radio and television presenter whose starred in Tomorrow’s World. 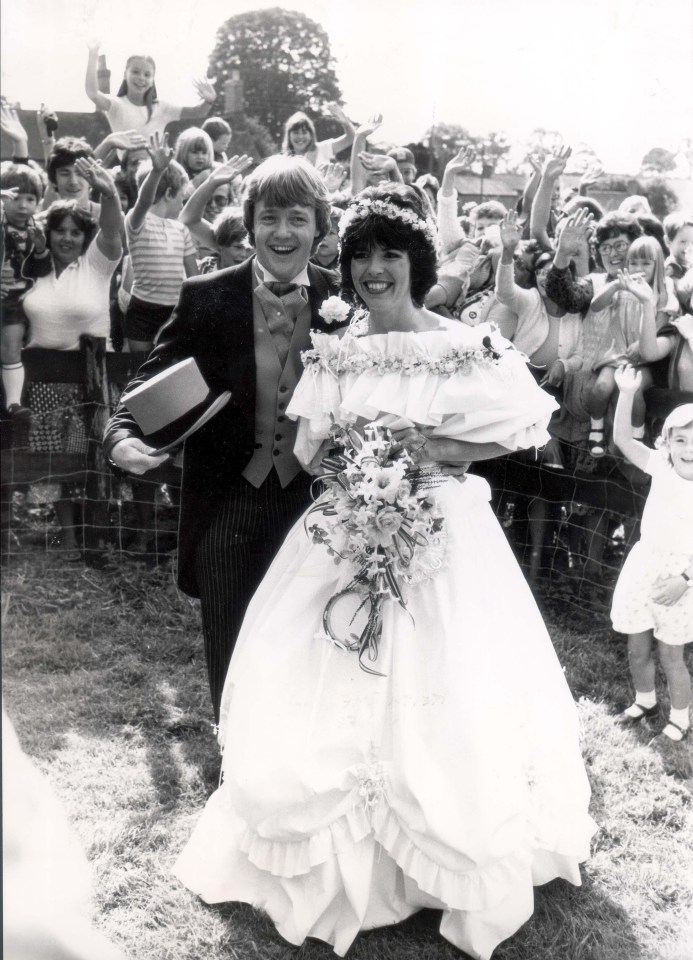 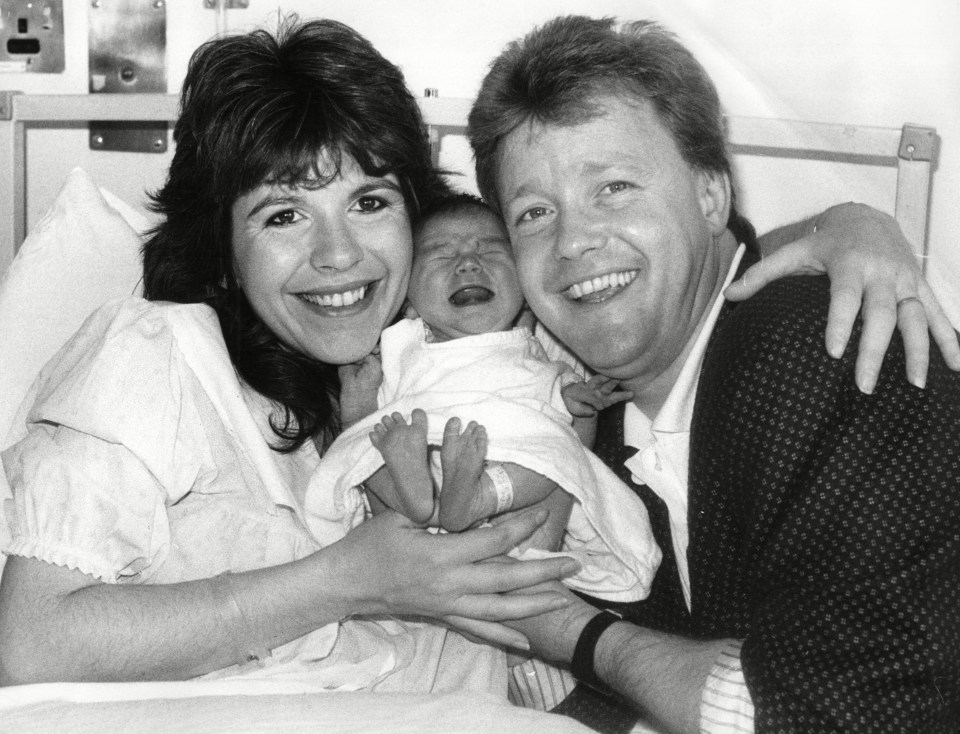 Chegwin had a twin brother, with whom he attended stage school.

Rose is Keith’s daughter from his first marriage to Maggie Philbin.

When the couple split she went to live with her mum.

During an interview he said that Maria and his daughter Rose bonded over horseriding.

He said they were both riders so they were great pals.