“Real Housewives of Orange County” alum Kelly Dodd is calling out Andy Cohen for his past criticism of her comments about COVID-19.

Dodd seemingly opened up old wounds with the Bravo host on a new episode of her podcast in which she claims Cohen “came after” her after she tied the knot in October 2020 amid the coronavirus pandemic.

“Andy Cohen came after me. Because we had our wedding on 10/10 then filmed the reunion?” Dodd, 45, says in the episode, out Wednesday, via The Sun.

“He was like ‘how dare you go travel and have a wedding in a pandemic? How could you?’” Dodd recalled. “I was told I’m on the ‘wrong side of history’ for wanting kids in schools, trying to sell two of your homes in New York and Florida and here I am… three times as many cases now. 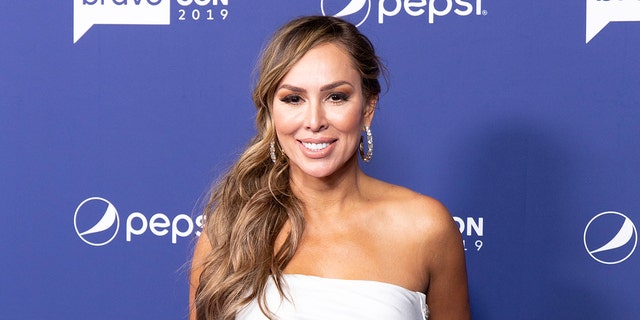 Kelly Dodd is calling out Andy Cohen for criticizing her for tying the knot amid the COVID-19 pandemic.
(Arturo Holmes/WireImage)

“But I was told I’m on the wrong side of history,” she concluded.

Dodd was let go from the Bravo reality TV show. In June, she claimed the reason was because of her “conservative” views.

In the comments section of the fan Instagram account @realhousewivesfranchise, a fan wrote, “Why were you fired? Because of your bullying.”

Dodd fired back, “No because I’m conservative! That’s why I got fired pure and simple.”

In another post on social media, Dodd blamed her castmate Braunwyn Windham-Burke, who is also not returning for next season along with Elizabeth Lyn-Vargas.

“This was your fault,” Dodd wrote to Windham-Burke, 43, in text messages. “We’d still be on the show if you didn’t make things so dark and ugly and brought all that political ‘woke’ BS.'” 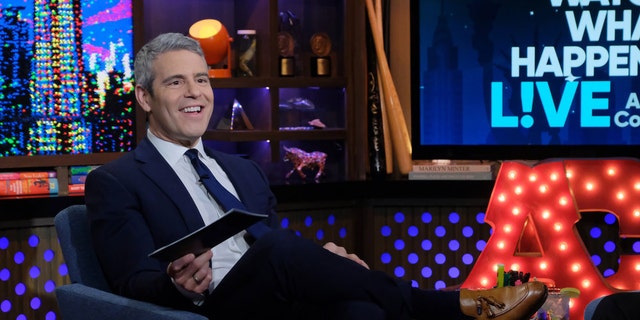 Andy Cohen took a brief hiatus from ‘Watch What Happens Live’ after testing positive for COVID-19 in March 2020.
(Charles Sykes/Bravo)

“Your lies about me, calling me a racist and a homophobe were horribly destructive and your phony storylines didn’t help either,” she added.

Meanwhile, Dodd and Cohen exchanged words last fall when the two got into a feud on-air during the show’s reunion episode. At the time, Cohen, 53, alleged he received messages about Dodd’s “uneducated” views about the pandemic, including “putting out misinformation, and behaving like a moron” because of her desire to see businesses reopen amid the pandemic.

Dodd, however, reacted by claiming that she’s received rebukes of her own about Cohen, such as messages that he’s “anti-American.”

“That you put your political beliefs out there, that they don’t want to watch a political show,” she claimed.

It was revealed in June that Dodd, Braunwyn Windham-Burke, and Elizabeth Lyn-Vargas would be leaving the reality show, while former cast member Heather Dubrow would be returning. Dubrow left the franchise in 2017 after five seasons. Shannon Beador, Gina Kirschenheiter, and Emily Simpson are also returning.