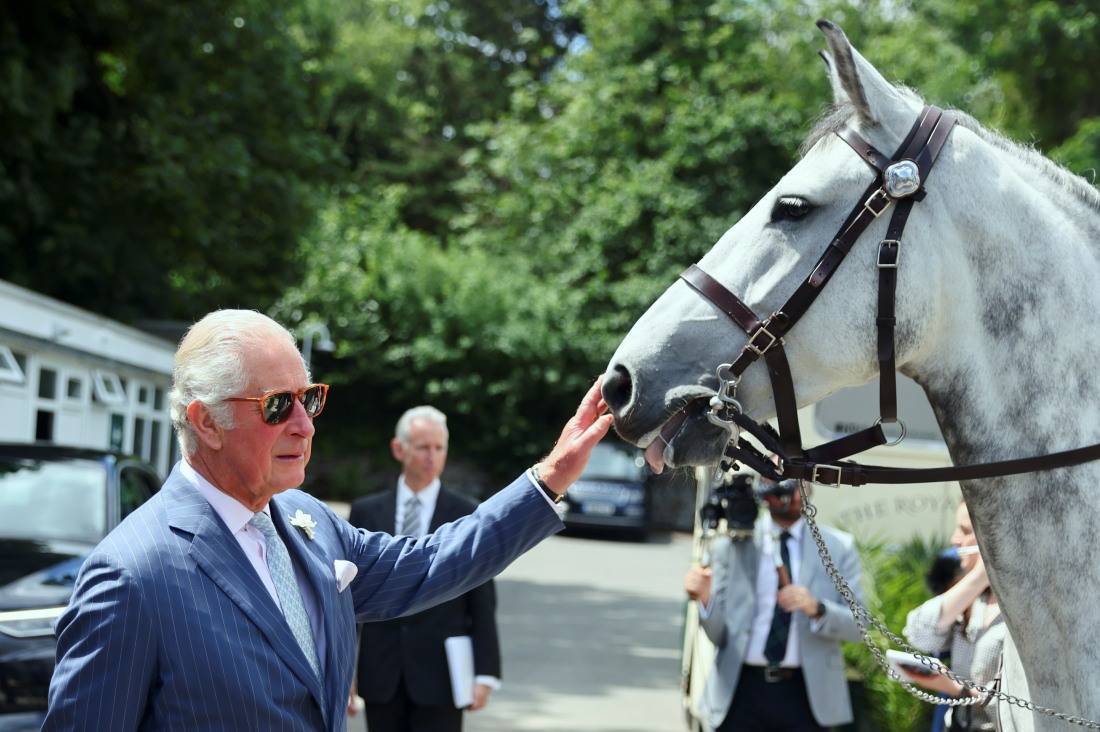 About six weeks after his mother’s death, King Charles began making moves to shut down Queen Elizabeth II’s life’s work, her horse-breeding and horse-racing operation. QEII spent decades breeding horses for the races, and her operation was one of the best (if not THE best) in the UK. Charles didn’t care. A lot of horse people hoped he would just hand off the operation to someone horsey in his family, like Princess Anne or Zara Phillips. He ended up selling more than a dozen horses already and there have been widespread rumors in the British racing community that Charles plans to completely wind down his mother’s operation entirely. However, the Sun reports that Charles now plans to hand off the remaining operation to Camilla… although he’s still going to wind down the operation at some point.

King Charles is said to be ‘likely’ to ask Queen Consort Camilla to lead the Royal racing operation – a role which could ‘reduce over time’. Speculation about just what form the late Queen’s beloved racing stable will take in the coming months and years remains rife.

Charles, who paid tribute to her in his first Christmas Day speech, has so far proved a lucky owner. He has landed five winners from his first 25 runners on the Flat since inheriting the late Queen’s runners. Over jumps he has proved a success too, winning £13,000 on Boxing Day thanks to Steal A March’s victory at Wincanton. And he made more than £1million when selling 14 of her horses at the sales.

But there are fears the National Stud at Sandringham could resemble a ‘museum’ in a few years. It looks nigh on certain Charles will not be the huge supporter of racing his mother was. And that is why, according to the Racing Post, he is ‘likely’ to ask Camilla to lead the show.

Camilla has a love of horses and ITV Racing presenter Oli Bell – who was labelled ‘a lunatic’ by Queen Elizabeth II – said the Royal operation would be in ‘very safe hands’ under her. He told the Post: “For all that the landscape will be different moving forward, I think it’s in very safe hands. I know first hand how much Camilla loves horses and also how much her passion for racing has grown in recent years. There is clearly an indelible link between the royal family and horse racing. I was relieved to hear her enthusiasm, passion and appetite for it.”

This reads to me like wishful thinking by those in the racing community more than a concrete plan of action by Charles. What I keep thinking about is how often these a–holes use “history” and “it’s what QEII would have wanted” as a cudgel against certain people, and then Charles thinks nothing of dismantling his late mother’s life’s work, her greatest passion, her horses. I don’t know – it’s just sad, and it speaks to who Charles really is. I genuinely doubt that the operation will be handed to Camilla too, and even if it is, Camilla is too lazy to actually do much. 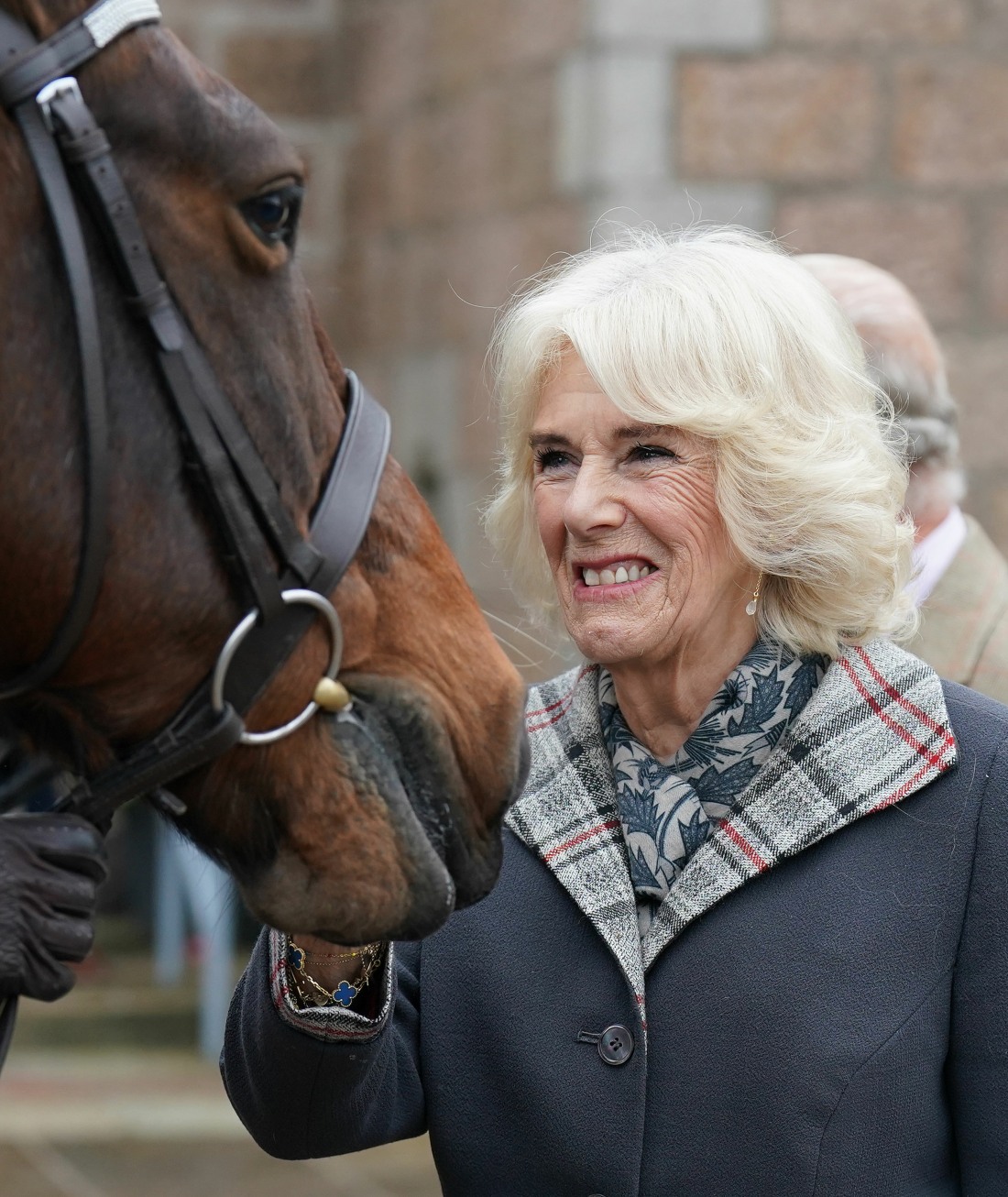 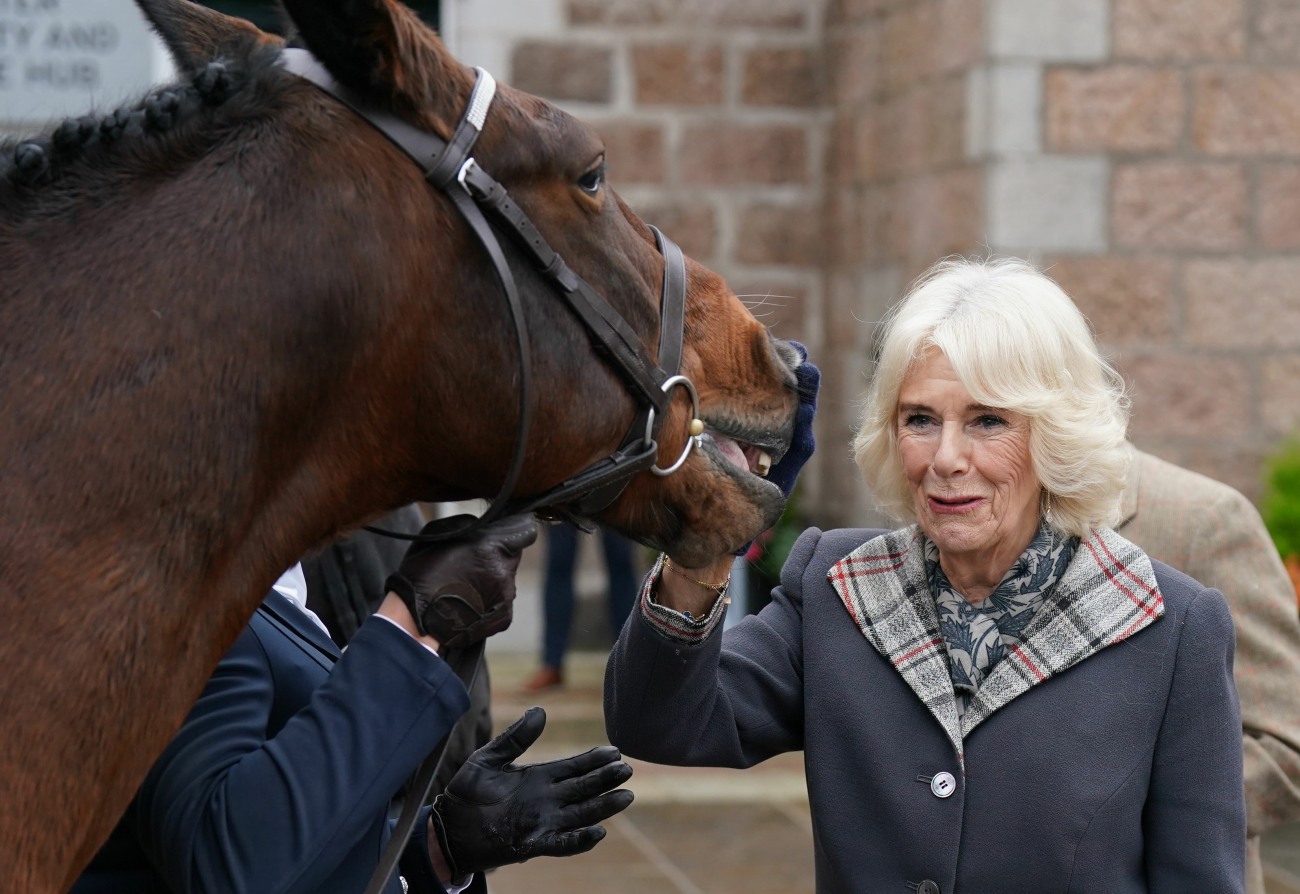