Home » Celebrities » ‘Little House on the Prairie’: This Cast Member Was a ‘Hippie’ and Had a Boutique Called Liquid Butterfly, Said Karen Grassle

Little House on the Prairie star Karen Grassle gives fans an inside look at her life behind the scenes in her book. She wrote about some of the friendships she formed and what the actors were really like when the cameras were off. Here’s what Grassle shared about the co-star she called a “hippie.”

Karen Grassle on ‘Little House on the Prairie’

Grassle treasured the friendships she made on the set of Little House on the Prairie. She wrote about the relationships she formed with the late Dabbs Greer, Katherine MacGregor, and Victor French.

Grassle says she and MacGregor got along right away. “We hit it off immediately because we both liked to rehearse, and we both loved to laugh,” says Grassle in her book Bright Lights, Prairie Dust. One thing Grassle appreciated about MacGregor was that she played her TV role with passion. She says MacGregor wasn’t afraid to give her all to the role, which required her to play a villain. According to Grassle, this can be difficult for some actors, because they want viewers to like them.

This ‘Little House on the Prairie’ cast member was a ‘hippie,’ says Karen Grassle 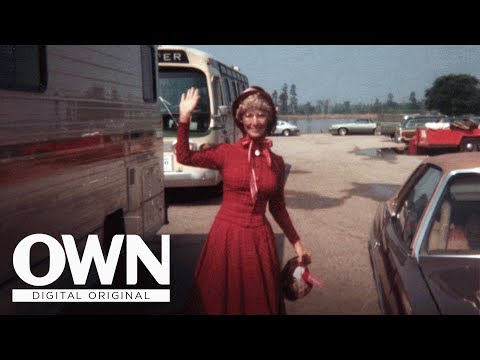 Grassle reportedly had challenging days on the set of Little House on the Prairie, but she says her castmates made those days better. One co-star she became friends with was Charlotte Stewart, who played schoolteacher Mrs. Beadle. Grassle describes Stewart as a “hippie” in her book.

Grassle says she and Stewart bonded because they were around the same age and were influenced by the culture of the ‘60s and ‘70s. “Charlotte qualified as a hippie in Topanga Canyon where she ran a boutique called Liquid Butterfly and wore long skirts,” wrote Grassle. She compared herself to Stewart, saying she wore long skirts and sandals, and strolled the streets of Manhattan.

Grassle admired Stewart’s energy and how she approached her Little House on the Prairie character. According to her, Stewart “brought a youthful energy and kind charm” to her role. She also marveled at how patient her co-star was with the children on the set.

Grassle and Stewart became fast friends, going to parties together and spending time outside the set. She says Stewart was only on the series for four seasons, so they lost touch. However, they reunited during Little House reunions.

One of Stewart’s early acting roles was in a 1960 episode of The Loretta Young Show. From 1961 to 1962, she appeared in four episodes of Bachelor Father, in which she played the character Maybelle. From 1961 to 1964, Stewart appeared in three episodes of My Three Sons. She also had roles in hit shows such as Bonanza and Gunsmoke. Outside of Little House on the Prairie, some of her other roles include appearances in Life Goes On, Twin Peaks, The Young and the Restless, and The F.B.I.