Lori Loughlin, 58, models a form-fitting dress as she poses with Bob Saget’s widow Kelly Rizzo at a fundraiser… 8 months after the comic’s death

Lori Loughlin was seen with her arm around Bob Saget’s widow Kelly Rizzo at the Cool Comedy Hot Cuisine: A Tribute To Bob Saget event on Wednesday in Beverly Hills.

Saget’s former co-star Lori, 58, showed her support for her longtime colleague while decked out in a gorgeous black gown. She accessorized her look with a small gold clutch purse and matching earrings.

Saget died in January in Florida at the age of 65. 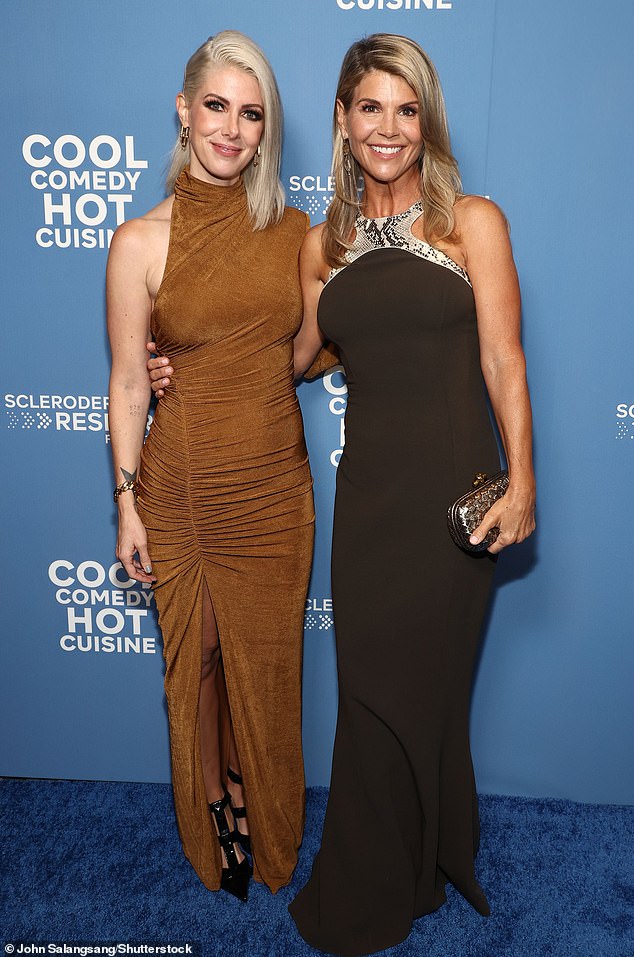 Supporting a loved one: Lori Loughlin, right, posed with Kelly Rizzo at the  Cool Comedy Hot Cuisine: A Tribute to Bob Saget on Wednesday in Beverly Hills

Rizzo, 43, looked elegant in a form-fitting brown gown that hugged her toned figure, along with her black strappy heels.

She kept the accessories to a minimum, wearing just a bracelet, dangling earrings and her wedding ring.

The Full House and Fuller House star would pose solo and then get the attention of Rizzo for a few moments on the red carpet.

This comes after news Loughlin has been granted permission to travel to Canada.

The actress – who spent two months in jail in 2020 after she and her husband, Mossimo Giannulli were accused of paying $500,000 to get their daughters Bella and Olivia Jade into the University of Southern California – filed a memorandum requesting permission to leave the US for a filming job and a day later, District Judge Nathaniel M. Gorton granted her request.

According to documents obtained by ‘Entertainment Tonight’, the District of Massachusetts were in support of the request and should Lori accept the job, she will spend a week working on the unnamed project in either September or October. 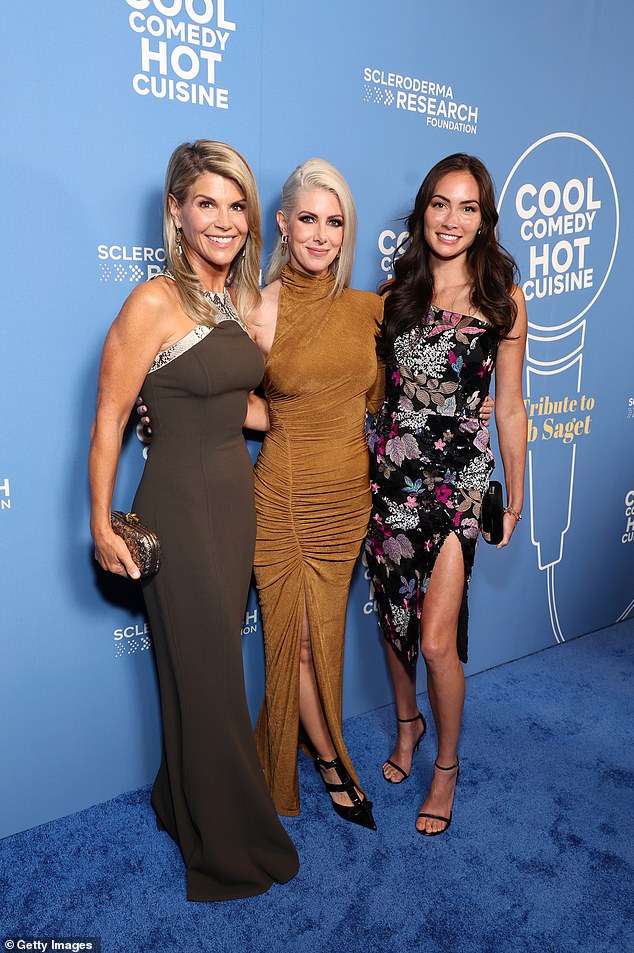 However, although the judge approved the request, the Canadian government will have the final say as to whether or not the 58-year-old actress – who was also sentenced to two years of supervised release, 100 hours of community service and a $150,000 fine for her part in the scandal – will be allowed to cross the US border.

In March 2021, insiders told how Lori was “excited to work again” after being released from prison.

A source said at the time: ‘Lori’s been offered many opportunities to open up about what she has been through, but she can’t seem to find the right words. ‘She fears no matter what she says, people can’t get past this. 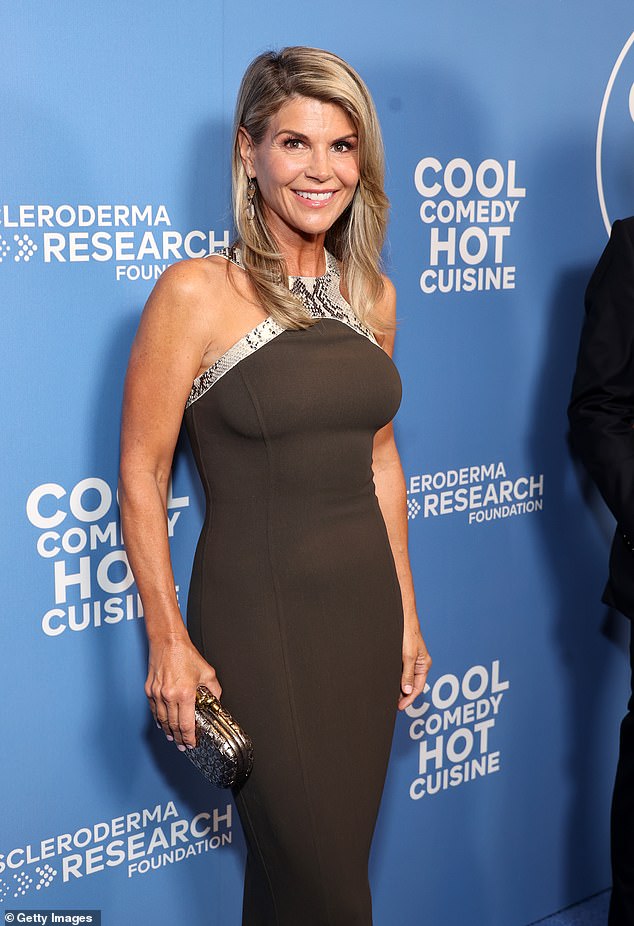 Red carpet comeback: In June, Lori made her return to the red carpet and the following month, she featured on a televised charity telethon.

‘At this point, she just wants to move forward and focus on the positive.’

In December of that year, she appeared on GAC’s ‘When Hope Calls: A Country Christmas’ and two months later, stepped out in public for Kris Jenner’s star-studded Valentine’s party.

In June, Lori made her return to the red carpet and the following month, she featured on a televised charity telethon. 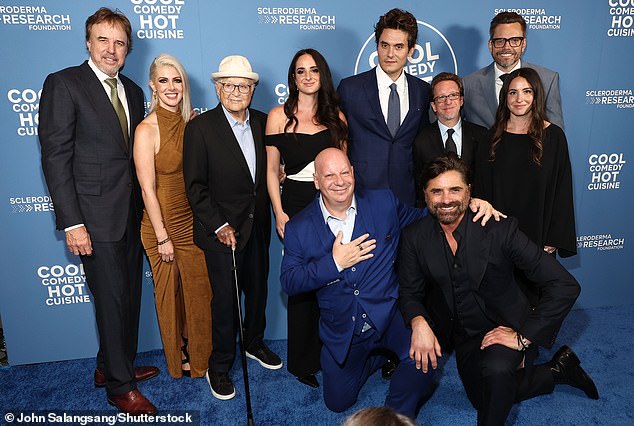