Twelve new bombshells entered Love Island as Casa Amor week kicked off on Monday with a round of Truth Or Dare at the new villa.

The likes of Liam Reardon, Teddy Soares and Tyler Cruickshank all had their heads turned by the new girls, with Welsh bricklayer Liam, 21, sharing a three-way kiss and bagging himself a lap dance while Teddy, 26, locked lips with Mary Bedford.

But viewers were left shocked after none of the boys chose to kiss model Salma Naran, 20, despite fans claiming the influencer is ‘by far the hottest girl in Casa Amor’. 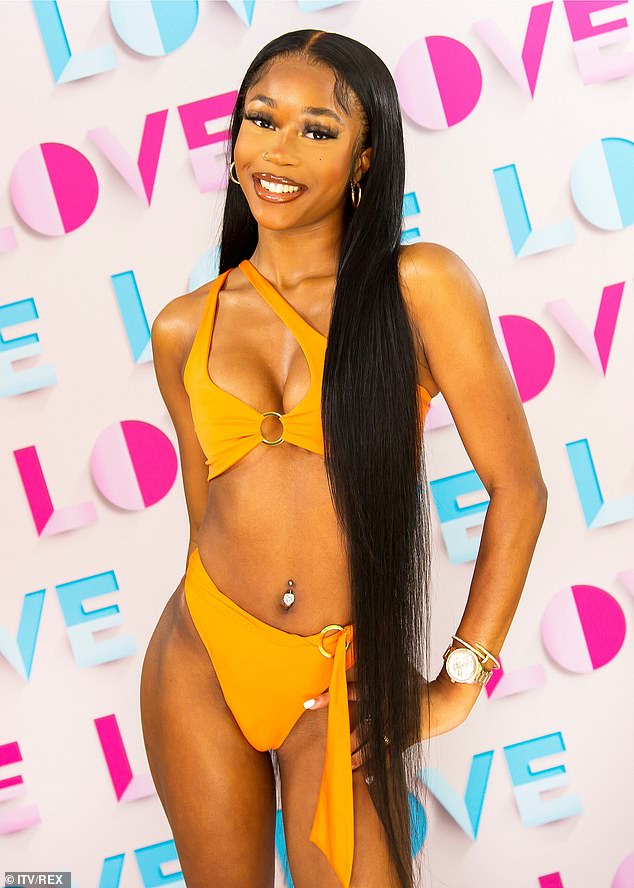 Disbelief: Love Island viewers were left shocked after no boys chose to kiss model Salma Naran, 20, during Monday’s episode, despite fans claiming the influencer is ‘the hottest girl’

Rushing to Twitter to express their disbelief, one wrote: ‘Can someone tell me why no one picked her for the truth or dare thing?’

Another added: ‘The way Salma is getting aired is shocking. She’s so f**king stunning,’ while a third echoed: ‘No one even looked at Salma at all wtf.’

‘Salma getting completely overlooked, rattled me,’ wrote a fourth with a fifth tweeting: ‘Salma being the hottest bad b**ch down there and not one boy pick her, MEN ARE CRAZY.’

One social media user even hailed the Dublin-based influencer as being ‘the most attractive girl that’s ever been on Love Island’. 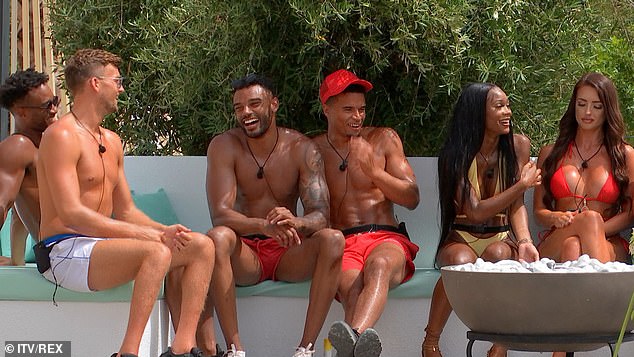 Heads have turned: The likes of Liam Reardon, Teddy Soares and Tyler Cruickshank all had their heads turned by the new girls 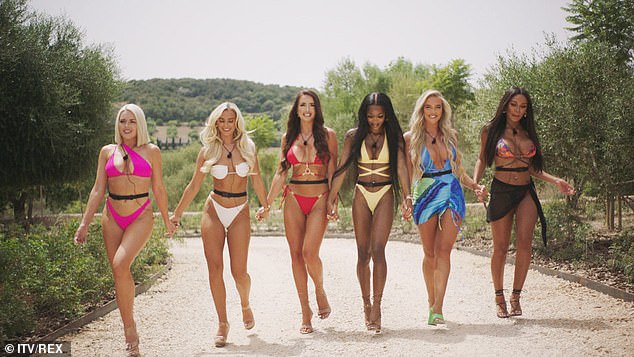 ‘Rewatching last night’s episode and bro Salma is way too fine to be on this show. She’s probably the most attractive girl that’s ever been on Love Island,’ they said.

A seventh penned: ‘The way that Salma isn’t getting any dares? What’s going on? Like have you seen her??? Omg,’ while an eighth asked: ‘Sorry how did no one kiss Salma in that challenge?’

‘Salma is a fricking goddess. She deserved more,’ another social media user tweeted as a tenth added: ‘Salma is by far the hottest girl in Casa Amor and all the guys are ignoring her.’

Shock: Viewers were left shocked after none of the boys chose to kiss model Salma despite fans claiming the influencer is ‘by far the hottest girl in Casa Amor’

In a pre-show interview, influencer Salma insisted she had ‘never been in love before’ and described the villa as being ‘the perfect place’ to strike up a romance.

The raven-haired beauty explained: ‘I’ve never been in love. What better place to have a tunnel vision and really finding your one?

‘It’s the perfect atmosphere, you don’t have the outside world distractions. It looks like time moves fast in there in a good way – it’s like, do you actually like me or not? In the real world it’s so wishy-washy. With this, it’s just, you need to know.’ 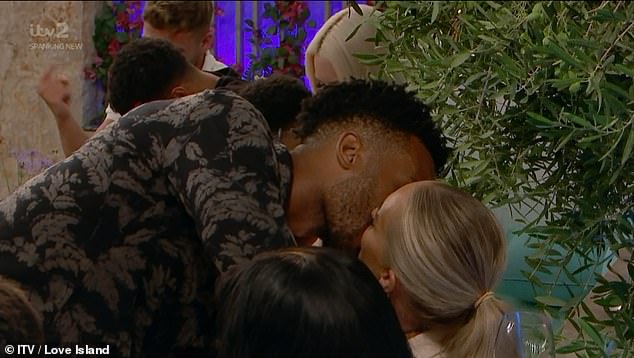 Guilty as charged: Teddy, who is currently coupled up with fiery character Faye, felt ‘guilty’ for sharing a kiss with Mary

Which Love Island couples are still together?

Where are the Love Island winners now – and what are they worth?