The seven-year itch is real for Jamie Otis and Doug Hehner. The Married at First Sight OGs opened up about their marriage woes in a candid new episode of their podcast, “Hot Marriage. Cool Parents.”

Couples Who Survived the Reality TV Curse (So Far)

Otis, 34, got visibly emotional during a recent conversation with life coach Dr. Gertrude Lyons, explaining that she still has a “hard time trusting” Hehner, 37, because she’s “caught him in lies” before. She added that she’s craving “structure” in their lives and doesn’t always know if she can rely on him.

While her husband insisted that he’s in it for the long run, Otis revealed her mental health is struggling.

“I’m in a rut here and I’m begging for help in every aspect of my life … I’m angry and sad and hurt and I don’t know what to do,” the Bachelor alum explained. ”I literally have to manage every aspect of our life. … Needless to say, we’re obviously working on our marriage. I’m just at a loss. I feel completely deflated.”

Otis opened up about her candidness in the podcast episode on Thursday, May 27, via Instagram. 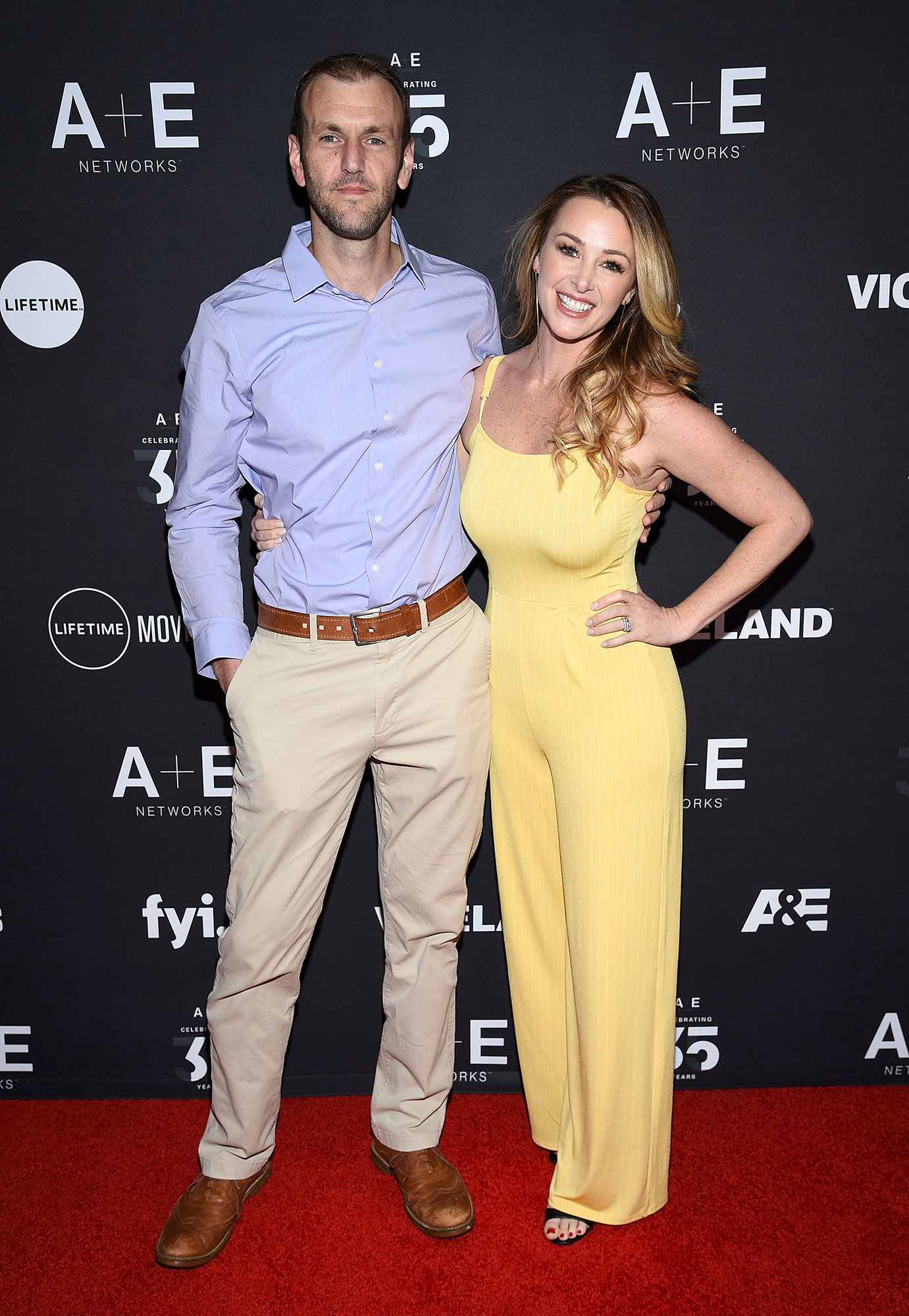 “7 years married & we’re going through another pretty rough patch. (Who isn’t after a global pandemic?!” she wrote. “I had this mental breakdown a couple weeks ago and since then Doug & I have been really trying. We aren’t giving up on each other🙏❤️⁣ So yeah, our grass isn’t always green. But we both vowed to water the ish outta it til it’s vibrant with life again🙏🌱.”

All the ‘Married at First Sight’ Couples Still Together Today

Otis and Hehner wed in 2014 after meeting at the altar on Married at First Sight. The twosome share daughter Henley, 3, and son Hendrix, 12 months. Four months after they welcomed their son, Otis revealed that the couple were having intimacy issues.

“[Someone] said, ‘Jamie, you don’t put out,’ and I wanna be like, ‘Excuse me, girlfriend. First of all, I had a 9 lb., 4 oz., baby tear me to shreds downstairs and then at my six-week appointment, I had to have a colposcopy, so I couldn’t have sex again for two weeks,” she said on a September 2020 episode of their podcast. “I don’t feel like having sex, because I’m frickin’ depressed!” [revealed the labor and delivery nurse. I don’t feel sexy, I don’t feel hot; I’m anxious, I’m insecure.”

If you or someone you know is in emotional distress or considering suicide, call the National Suicide Prevention Lifeline at 1-800-273-TALK (8255).