The Farrow family has seen their fair share of tragedy.

Mia Farrow and her children have most recently been in the news for the documentary Allen v. Farrow, an HBO series that recounts the case against Woody Allen for sexually abusing their daughter Dylan Farrow when she was a child. While the highly publicized controversy has been revisited many times over the years, the doc lays out the facts of the story in a compelling — and upsetting — manner.

But with Allen v. Farrow making (yet another) convincing case against the filmmaker, other accusations have risen about Mia. Soon-Yi Previn, the actress’s adopted daughter and Allen’s now-wife, previously gave her own account claiming her mother’s abusive behavior. Moses Farrow also alleged abuse against Mia, and even implicated her in the deaths of her other adopted children Tam Farrow, Lark Song, and Thaddeus Farrow.

With this speculation reemerging, the 76-year-old took to Twitter to set the record straight. She wrote:

“As a mother of fourteen children, my family means everything to me. While I chose a career that placed me in the public arena, most of my children have elected to live very private lives. I respect each of their wishes, which is why I am selective in my social media posts.

Few families are perfect, and any parent who has suffered the loss of a child knows that pain is merciless and ceaseless. However, some vicious rumors based on untruths have appeared online concerning the lives of three of my children. To honor their memory their children and every family that has dealt with the death of a child, I am posting this message.”

“My beloved daughter Tam passed away at 17 from an accidental prescription overdose related to the agonizing migraines she suffered, and her heart ailment.

My daughter Lark was an extraordinary woman, a wonderful daughter, sister, partner and mother to her own children. She died at 35 from complications of HIV/AIDS, which she contracted from a previous partner. Despite her illness she lived a fruitful and loving life with her children and longtime partner. She succumbed to her illness & died suddenly in the hospital on Christmas, in her partner’s arms.

My courageous son Thaddeus was 29 and happily living with his partner; we were all anticipating a wedding, but when the relationship abruptly ended, he took his own life.”

Calling their deaths “unspeakable tragedies,” she stated that the speculation “ their lives and the lives of their children and loved ones.”

“I am grateful to be the mother of fourteen children who have blessed me with sixteen grandchildren. Although we have known sorrow, our lives today are full of love and joy. Everyone has their own battle to fight; their own sorrows that gnaw. I send you my best hopes and my love.”

Related: Mia Stopped Bringing Dates Home Fearing They Would Fall In Love With Her Children

While Allen v. Farrow may have disproved Moses’ account of the day Dylan was allegedly molested, it’s still entirely possible that his and Soon-Yi’s descriptions of Mia’s abuse had some truth to them. (The matriarch did admit to “slapping” her daughter after finding out about the affair with Woody.) However, seeing as Tam, Lark, and Thaddeus aren’t here to speak for themselves, it does seem wrong to create conspiracies around their deaths. We will keep them and their loved ones in our thoughts. 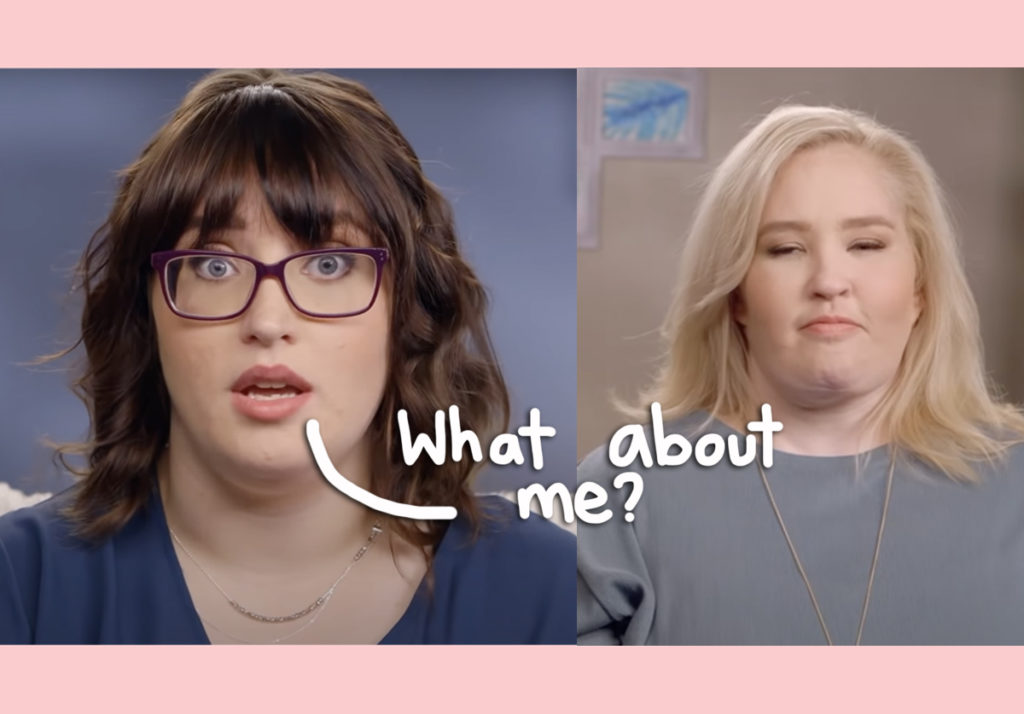 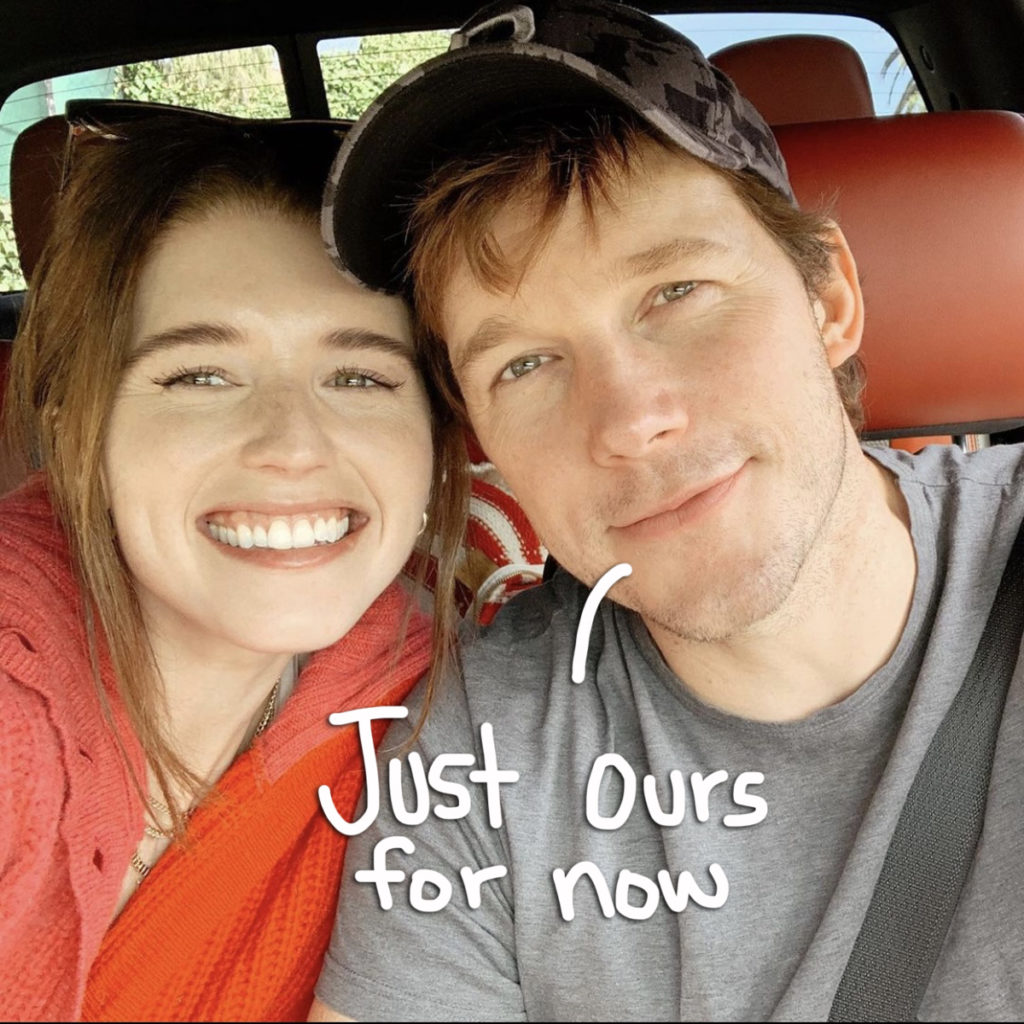 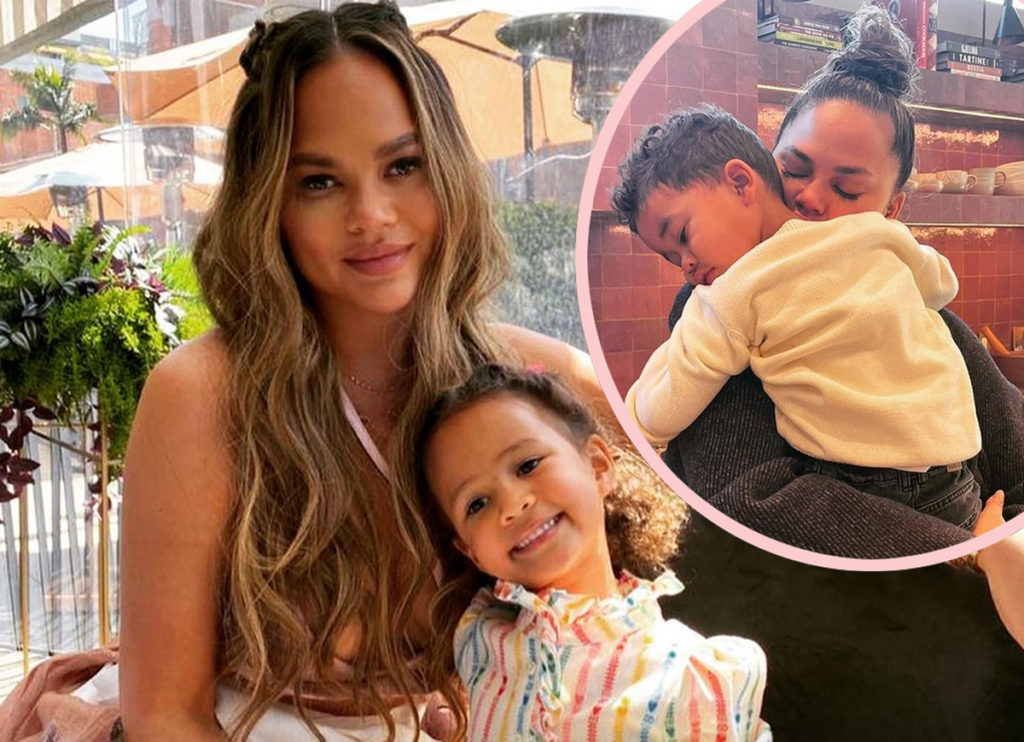 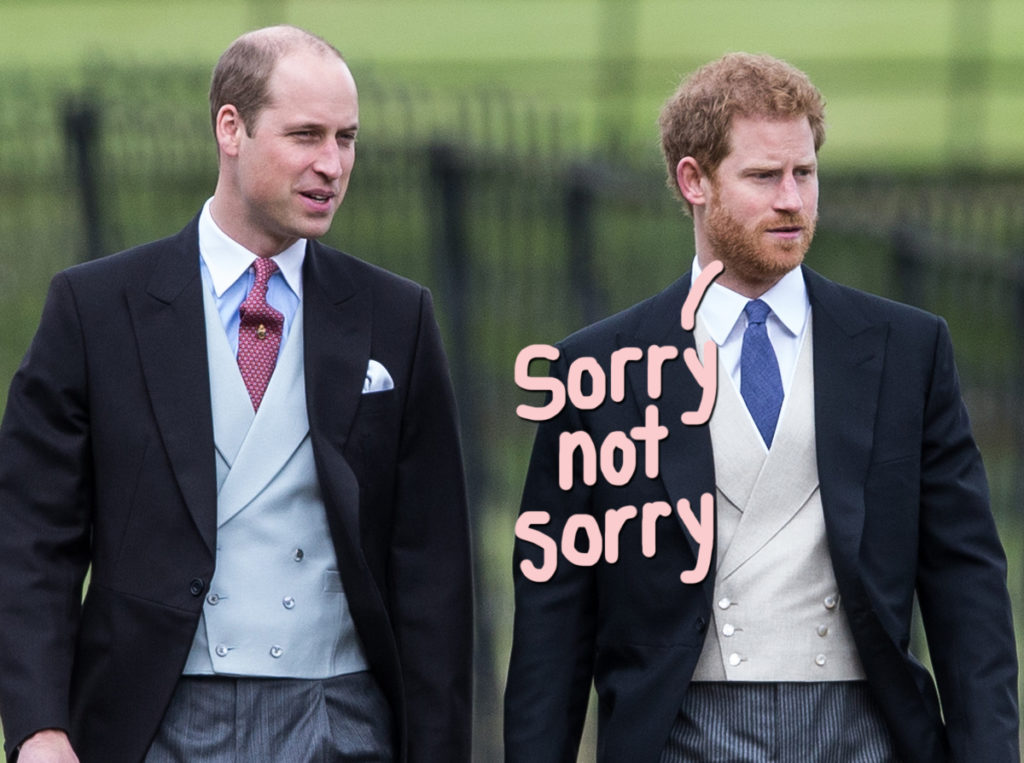