An unforgettable vacation. Miles Teller allegedly got punched in the face while in Hawaii with pals Shailene Woodley and Aaron Rodgers.

“I can confirm on Wednesday, May 26, 2021, at about 7:30 p.m., police responded to a report of an assault that occurred at a West Maui restaurant involving a male victim and one responsible party,” a Maui Police Department spokesperson told Us Weekly on Friday, May 28. “The incident is currently under investigation; no further information is available at this time.” 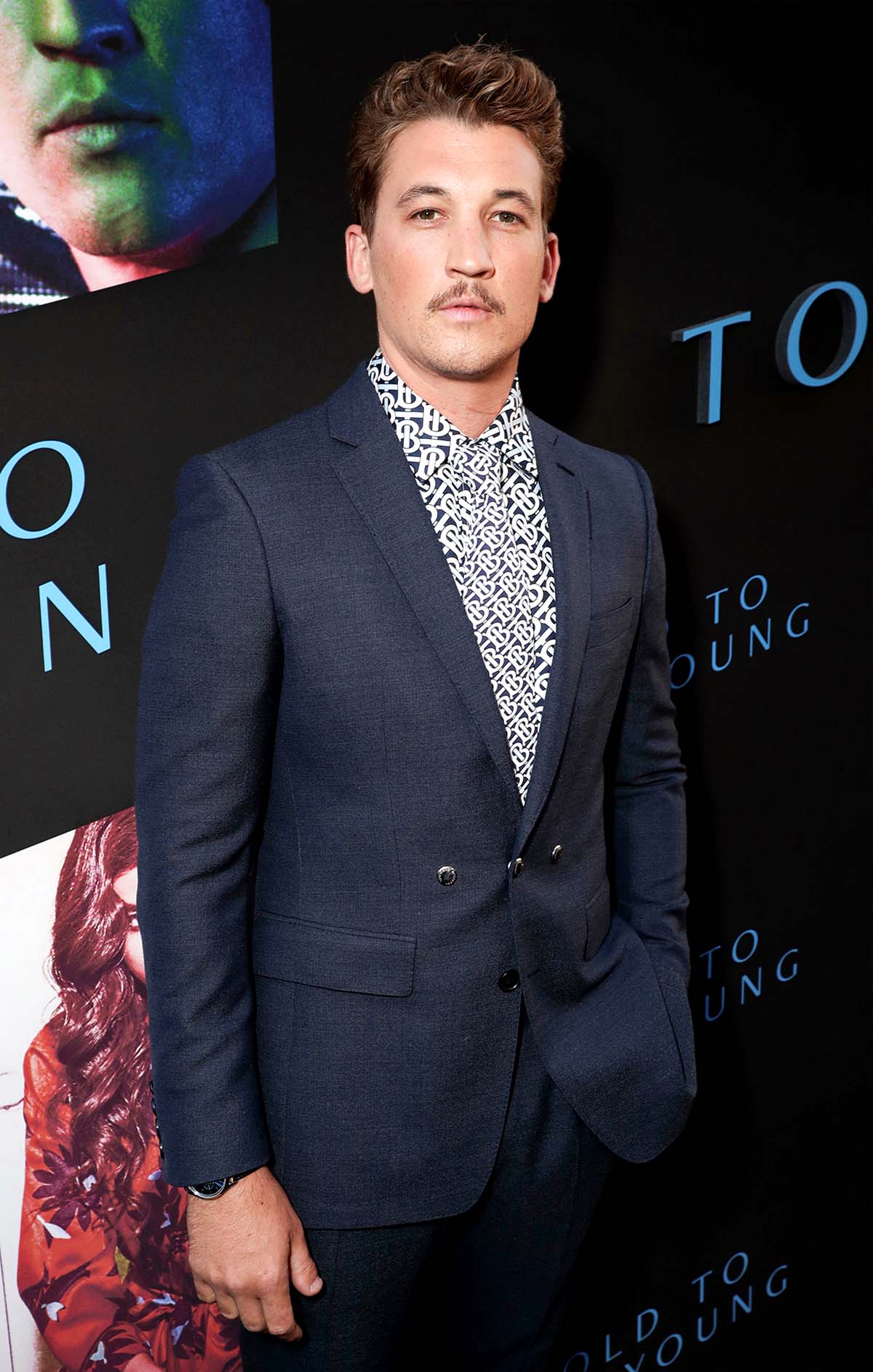 Teller’s wife, Keleigh Sperry, broke her silence about the incident via Instagram Story on Friday night. “Miles was jumped by 2 men we have never met after they trapped him in a bathroom,” the 28-year-old wrote. “It seems these same men have done this to many people and we appreciate your support Maui. This is now a criminal investigation.” She also noted that a report that Teller was “punched” in the face over money is “completely false.” Woodley shared the message to her own Instagram Story.

The Fantastic Four actor, 34, and the model made headlines earlier this week for spending their vacation with Woodley, 29, and Rodgers, 37. Teller and the actress have starred in multiple films together, including Divergent and The Spectacular Now.

Sperry posted videos and photos from their couples’ getaway. In one clip, the NFL star and the Big Little Lies alum listened to Taylor Swift’s “The 1,” and in another video that surfaced on Twitter, the foursome danced to a cover of “Stand By Me” at a restaurant.  The adventurers also hiked, swam and golfed together.

Woodley opened up about her friendship with Teller in June 2014. “I look at Miles and, like, I’m sort of Julia Roberts in the same way she is to [George Clooney],” she told Vanity Fair at the time. “Their relationship I could see being our relationship in 20 years, and that really is special.”

Us reported in February that the Fault in Our Stars actress was dating Rodgers. He announced their engagement later that month, although he simply referred to Woodley as his “fiancée.” She subsequently confirmed that they are set to wed.

The pair made an impression on their tour guide in Hawaii due to their “sweet” connection. “They were lovely people. Very down to earth!” Zenobe, who led their day trip with Teller and Sperry, exclusively told Us earlier this week. “They had an amazing vacation.”

Zenobe added that both duos made for “really cute couples.”

Us has reached out to Teller’s rep for comment.