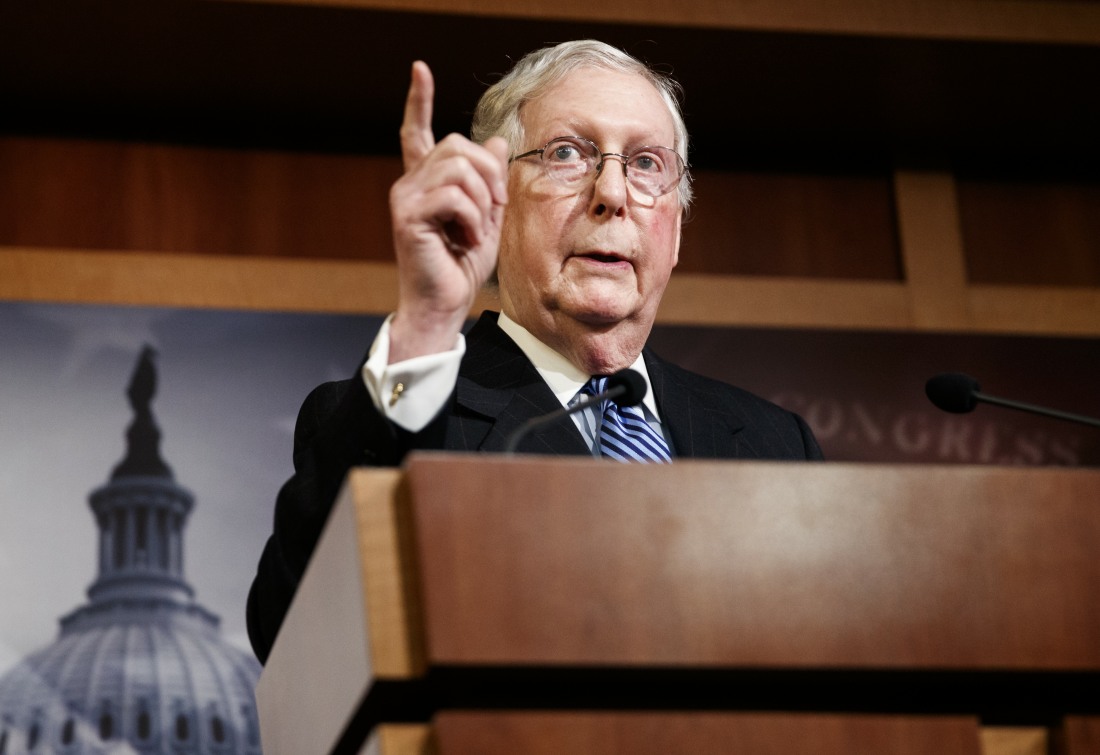 From a legal perspective, overturning Roe v. Wade will essentially say that people – specifically women – do not have a federal right to privacy. It will mean that the federal government – by way of Roe – cannot enforce a woman’s right to choose nor enforce a woman’s reproductive freedom. Once Roe is overturned, the states will get to pass their own draconian laws criminalizing women and forcing them to become incubators for the “domestic supply of infants.” The endgame for nearly 50 years has been overturning Roe and letting abortion bans and birth control bans get passed by individual states. Except that now that we’re actually weeks away from Roe being overturned, Mitch McConnell thinks a national abortion ban is on the table. His senate colleagues disagree.

“I don’t think it’s really an appropriate topic for Congress to be passing a national law on,” said Sen. John Cornyn of Texas, a member of McConnell’s leadership team.

“That wouldn’t be my priority out of the gate,” said Sen. Josh Hawley, Republican of Missouri. “I think it would be better for states to debate this, allow it to breathe and for Congress to act where there’s national consensus.”

Sen. John Barrasso of Wyoming, the No. 3 Senate GOP leader, noted that the leaked draft Supreme Court ruling focused on allowing states to regulate abortion. “I want to see the states have that opportunity and the authority to do so,” Barrasso said when asked about legislating on the federal level.

The reaction of the Republicans — pouring cold water on legislative action on abortion — underscores the GOP’s heightened sensitivity on the issue in the week after Politico obtained a leaked court draft and reported that a majority of conservative justices apparently were preparing to overturn the landmark Roe v. Wade ruling. Democrats, on the defensive ahead of the midterm elections, have seized on the issue in a bid to galvanize their base and rally around women’s rights in a push to save their imperiled congressional majorities.

McConnell, last week, was keen to avoid getting drawn into a debate over abortion, instead training his fire on the unprecedented leak and calling for criminal prosecution of the leaker. But in an interview with USA Today, the Kentucky Republican mentioned generally that it’s “possible” Congress could act to restrict abortion in the future. Yet he also promised he would not gut the Senate’s filibuster rules to allow such a ban to pass with a simple majority, meaning 60 votes would be needed to act — an extremely high bar to clear.

“If the leaked opinion became the final opinion, legislative bodies — not only at the state level but at the federal level — certainly could legislate in that area,” McConnell told the newspaper. “And if this were the final decision, that was the point that it should be resolved one way or another in the legislative process. So yeah, it’s possible.”

I feel sick. This is a typical Republican play too, and McConnell knows exactly what he’s doing. The goal is to give enough red meat to the Republican Evangelical base and give them a reason to turn out in the midterms: vote Republican and Congress will pass a national ban on abortion. It’s already part of the Republican strategy in individual Senate races too – abortion rights (or the lack there of) have become front-and-center in the Arizona Senate race. It will be like that throughout the midterm races too. A federal ban on abortion… that’s what’s on the table. The federal criminalization of miscarriages and a national ban on birth control are also on the table. Vote.

Also, regarding the protests outside Supreme Court justices’ homes… I’m all for it! These justices are overturning the right to privacy. F–k around and find out – they don’t have any right to privacy in their neighborhoods. 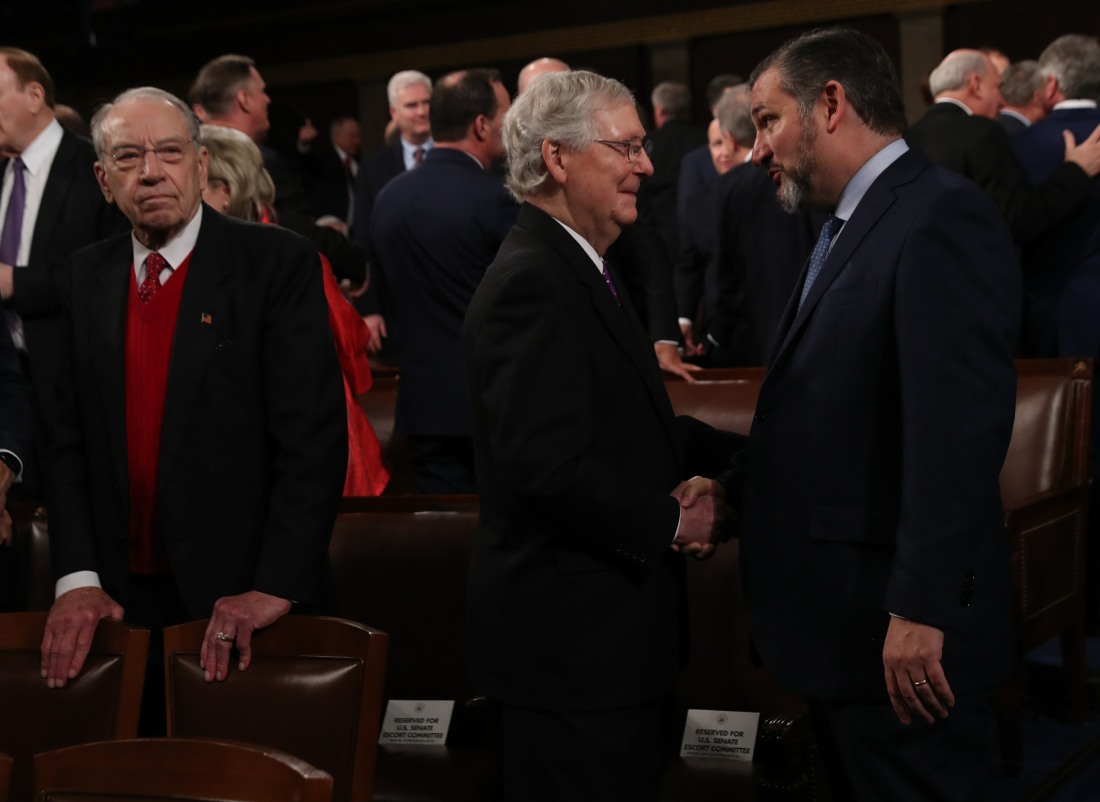