Natalia Bryant wore a long gray sweater and jeans to a Harry Styles concert in Los Angeles that she attended with actress Iris Apatow and another friend.

Natalia Bryant was such an excited fan at the Harry Styles concert in Los Angeles on Nov. 17. The 18-year-old daughter of Vanessa Bryant and the late Kobe Bryant was pictured entering the concert venue to witness a dazzling show headlined by the 27-year-old “Watermelon Sugar” singer, whose been performing around the world on his Love on Tour. Natalia was joined for the night out by actress Iris Apatow and one of their friends. 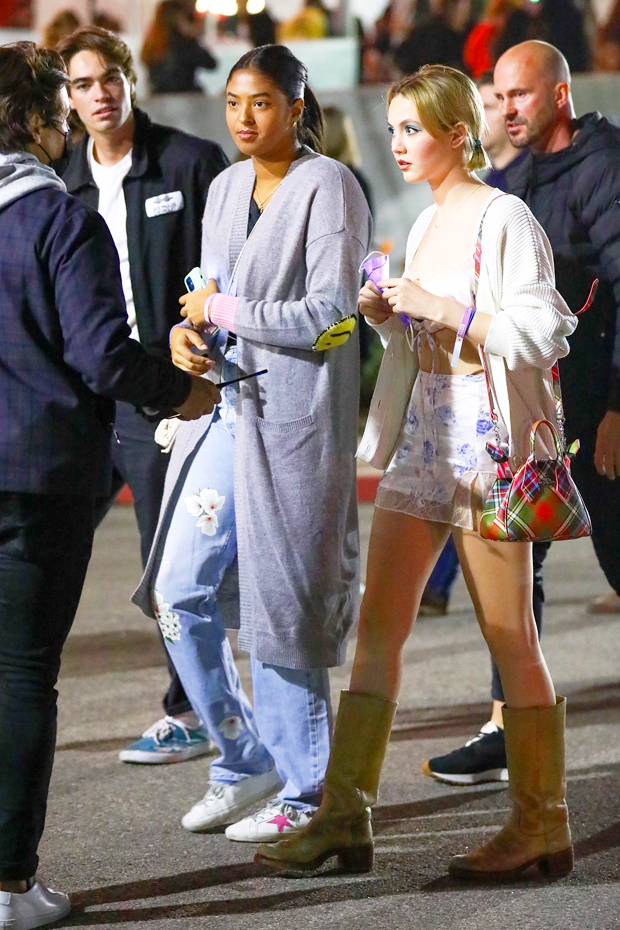 Natalia dressed fairly casual for Harry’s concert. She wore a long gray sweater over a black top to stay warm amidst falling temperatures outside. She also wore blue floral jeans and white and pink sneakers. The teenager kept her dark hair back in a long ponytail. She looked so excited to be arriving at the concert, and who could blame her? After all, it’s Harry Styles!

Natalia’s gotten to enjoy some fun public outings as of late. On Nov. 13, she joined her mother Vanessa, 39, at the Baby2Baby 10 Year Gala Presented by Paul Mitchel event in West Hollywood. Natalia looked drop dead gorgeous in a one-shoulder bubblegum pink gown. Two months earlier, she made her Met Gala debut in NYC in a floral dress with a dramatic balloon silhouette from Conner Ives.

Kobe Bryant & His Daughters — Photos Of The NBA Star With Kids 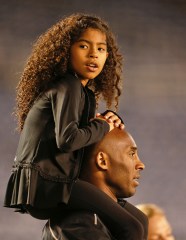 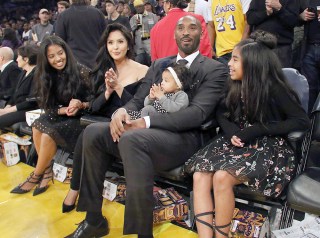 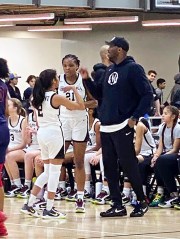 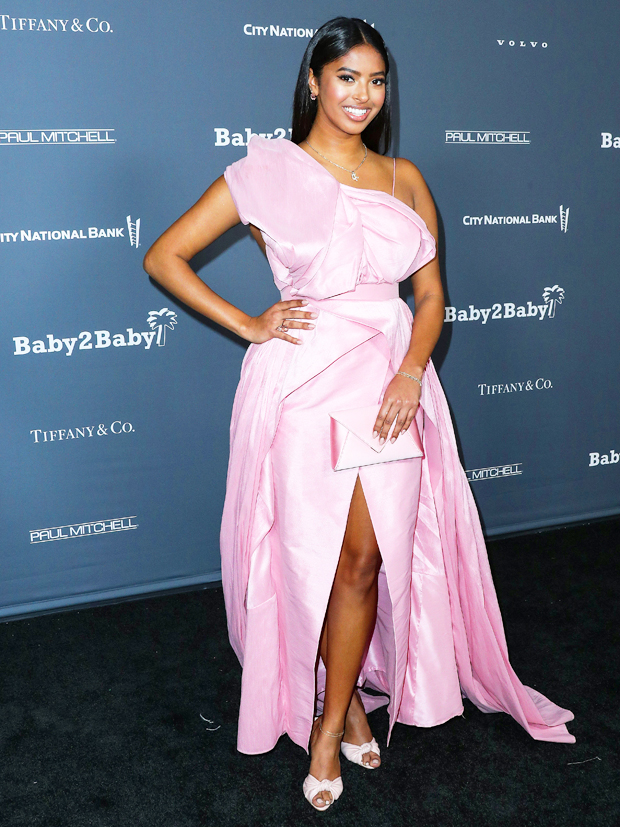 Natalia similarly stunned when she made her debut on the cover of Teen Vogue for its September issue. In the accompanying interview, the University of Southern California student explained how she and her family honor the legacies of dad Kobe and sister Gianna, were tragically killed in a 2020 helicopter crash. “I love talking about my dad,” she told Teen Vogue. “It’s bittersweet, but I enjoy talking about him more than it’s sad for me. [For] my little sisters [we’re] trying to keep that memory for them. And also just trying to remember to live out every day the way they would.”