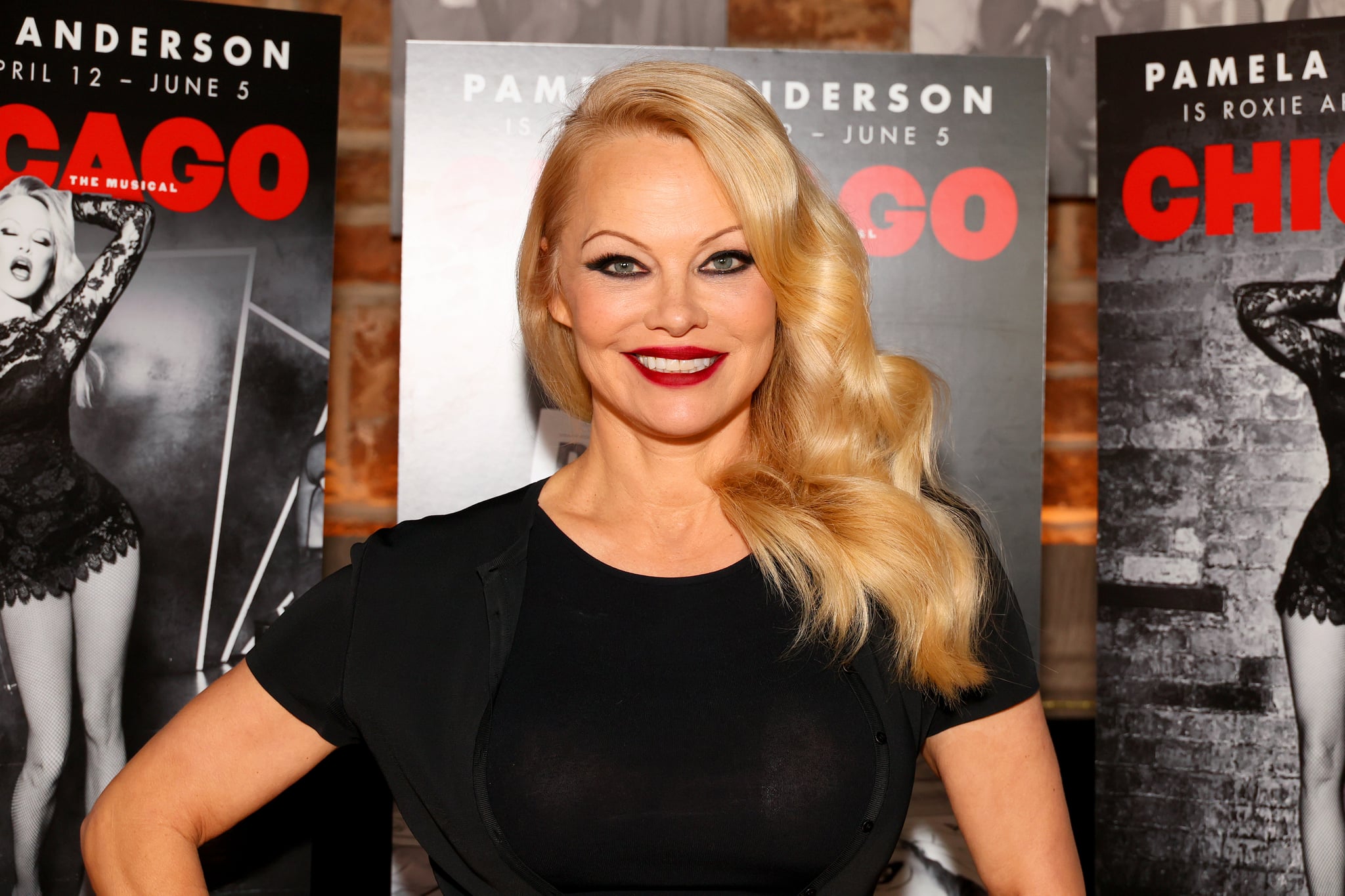 Hulu’s miniseries “Pam & Tommy” earned Lily James an Emmy nomination and a Golden Globe nomination, but the real Pamela Anderson has no interest in watching the actor’s performance. In a recent interview with the New York Times, Anderson said that not only did she have zero involvement with the series, she also refused to read a letter James sent explaining why she wanted to play the “Baywatch” star.

According to Anderson, James sent her a handwritten letter to let her know she wanted to honor her in “Pam & Tommy.” But the 55-year-old opted not to read it. “It was already hurtful enough the first time,” Anderson said of having her private home video stolen and sold. “It’s like one of those things where you’re going, ‘Really?’ People are still capitalizing off that thing?”

Knowing that Hollywood was going to tell her story with or without her appears to have encouraged Anderson to reclaim the narrative. In addition to releasing a new memoir, “Love, Pamela,” on Jan. 31, the activist and former model also participated in a Netflix documentary about her life, “Pamela, a Love Story,” which will premiere on the same day her book is released. In the trailer for the doc, Anderson shares her candid response to finding out about “Pam & Tommy.”

“I blocked that stolen tape out of my life in order to survive, and now that it’s all coming up again, I feel sick. I want to take control of the narrative for the first time,” she says in the trailer. “Why can’t we be the heroes of our own life story?”