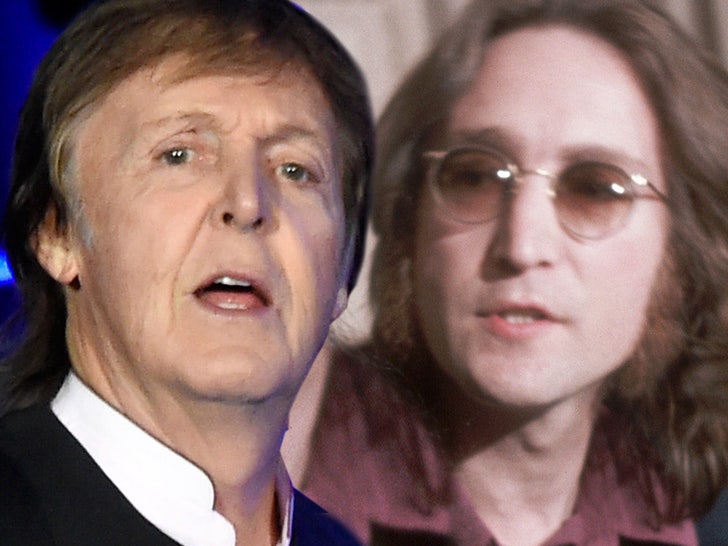 Paul McCartney is doubling down on what happened to the Beatles — insisting John Lennon broke up the band … something history has long roped Paul into over the years.

The iconic rocker felt compelled to set the record straight again — his version of it, anyway — in an upcoming episode of BBC Radio4’s ‘This Cultural Life,’ as reported by the Guardian, and he puts the blame squarely in John’s corner … claiming the guy walked in one day and announced he was parting ways with the group, adding JL wanted to break loose.

PMC was emphatic about who was at fault, saying … “Stop right there. I am not the person who instigated the split. Oh no, no, no. John walked into a room one day and said I am leaving the Beatles. Is that instigating the split, or not?” He adds, “This was my band, this was my job, this was my life, so I wanted it to continue.” 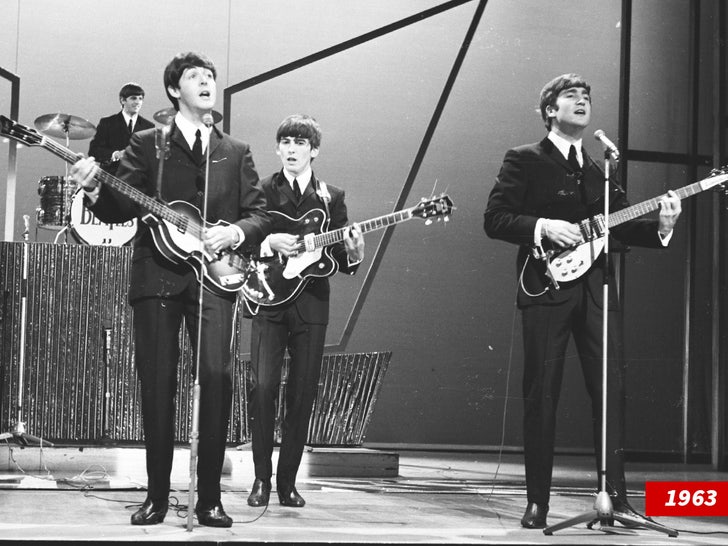 He goes on to say the other 3 bandmates — Ringo Starr, George Harrison and himself — were left to pick up the pieces … and were even told to keep quiet about it as legal and business matters played out behind the scenes.

Eventually, McCartney made a public announcement in 1970 that he was leaving the band — the first member to publicly do so — and since then, he’s been accused of being the the driving force to the dissolution.

Of course, Paul’s told this story before — saying John was responsible, that is — but never quite like this. More often than not, PMC tends to characterize it as a sad chapter, albeit one of growth — seeing how John met Yoko. Now, however, he’s firmly pointing the finger.

The timing here is also interesting … Saturday marked what would’ve been John’s 81st birthday, and Paul actually threw something up on IG to honor him. He posted a black and white photo of the two of them on their guitars, writing … “Happy Birthday thoughts for John – Paul.”

Some 24 hours later, word of him kinda bad-mouthing his old pal leaks — a man who isn’t here to defend himself. As you know, John was killed in 1980 by Mark David Chapman.