Bel-Air is just less than a month away from premiering and more casting has just been revealed!

The upcoming Peacock series, which is a dramatic reimagining of The Fresh Prince of Bel-Air, stars newcomer Jabari Banks in the lead role of Will.

The series is set in modern-day and shows Will’s complicated journey from the streets of West Philadelphia to the gated mansions of Bel-Air. As these two worlds collide, Will reckons with the power of second chances while navigating the conflicts, emotions, and biases of a world far different from the only one he’s ever known. Check out the trailer here!

See all the just announced cast inside… 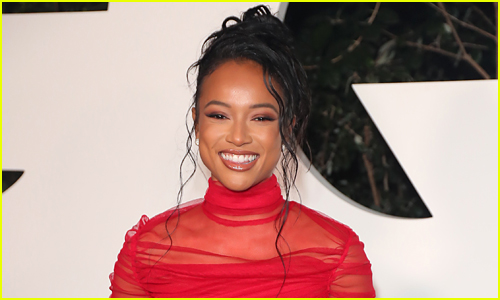 Ivy is a top-tier social media influencer who offers to help Hilary with her influencer business. 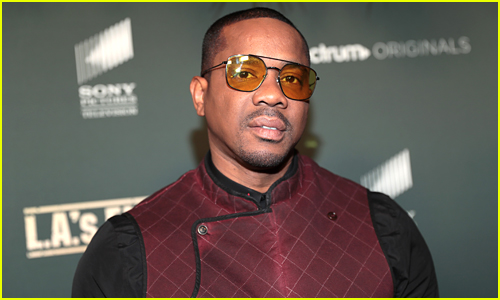 Steven is described as Philip Banks’ campaign manager on his run for LA District Attorney. Steven is a seasoned political strategist and has operated in Democratic Party politics for his entire career. He believes that he can help Phil win. 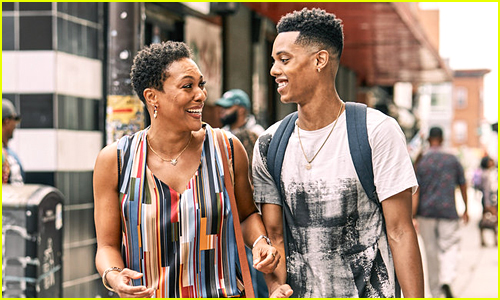 Viola “Vy” Smith is Will’s mother and Aunt Viv’s older sister. Having always put her son first, Vy makes the tough decision to send Will to live with her sister, even though they haven’t spoken in years. 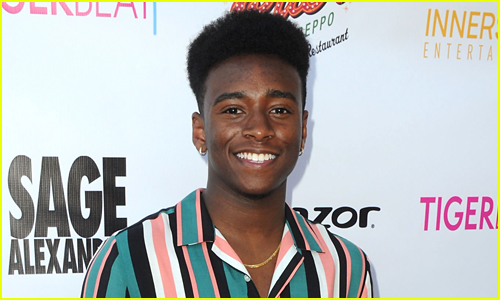 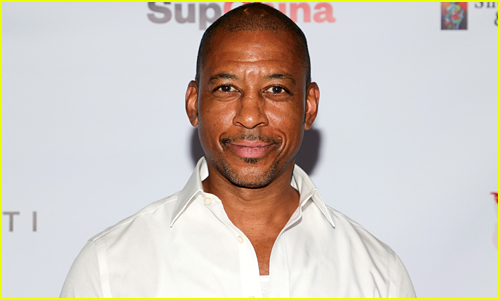 Fred is the Police Chief and Lisa’s father. Wilkes and the Banks’ family have run in the same circles for years. 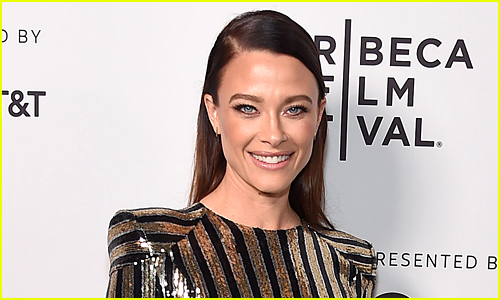 She is an interior designer, newly married to Police Chief and Lisa’s father, Fred Wilkes. Angela tries to navigate her new role in the family. 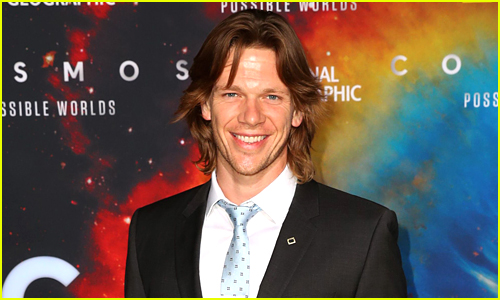 Kylo is a social media influencer. He provides Hilary Banks with an interview opportunity to join his influencer house. 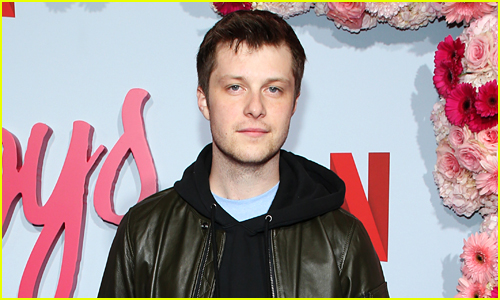 Connor is Carlton’s best friend, lacrosse teammate and the most popular kid in school, second to Carlton. Connor crosses boundaries that cause tension between him and Will. 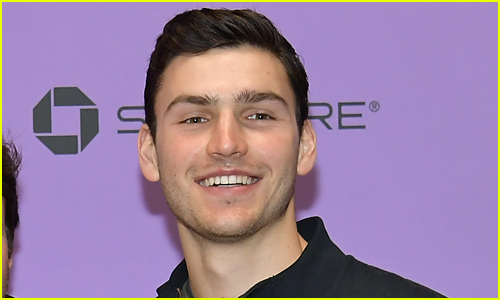 Tyler is a member of the Bel-Air Academy basketball team and one of Will’s good friends at school. Tyler is known for being the class-clown and pushing his teachers’ buttons.