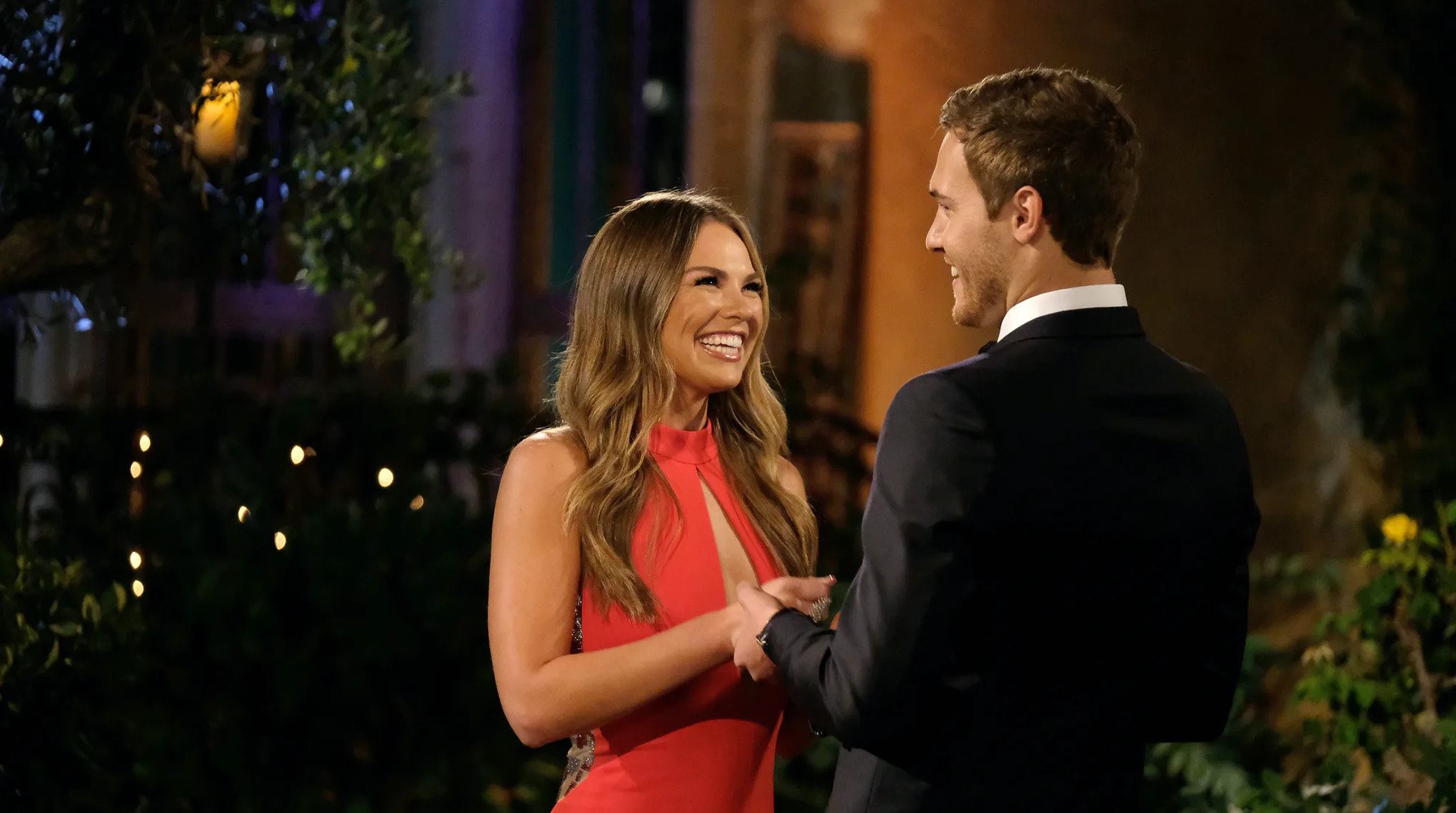 Um, did you know that Peter Weber almost quit The Bachelor for Hannah Brown?! Weber spilled all the tea during an April 13 appearance on Us Weekly‘s "Here for the Right Reasons" podcast. “I remember the first time that she showed up on my season was the first night with all the limos,” Weber said of Brown’s surprise appearance on his season. “That limo showed up and it just sat there for, like, 15-20 minutes. No one got out. And I’m just standing there. No one’s coming up to me — obviously, they don’t show this part. But I’m just, like, there waiting, like, ‘OK, when’s the door gonna open? What kind of surprise is it gonna be?’ No producers are coming up to me or anything.”

He continued, “at first I was like, ‘There’s no way that’s Hannah, like, there’s no way.’ [I thought] it was a look-alike. I thought it was just this gorgeous girl … and then I realized her smile. That bright smile, like, that’s Hannah Brown, holy sh*t."

Viewers of The Bachelor were able to see some of their intense reunion on the show, but Weber admitted that there was one big moment that was edited out.

“I was an idiot, producers probably hated me, but I literally, like, I think they edited this part out, I was like, ‘I’m gonna leave the show, like, if you want to, if you want to give this a shot, I’ll leave right now,’” Weber recalled. “And she’s like, ‘You can’t do that, Peter, you’re the Bachelor, you signed a contract.’ I’m like, ‘No, like, I’ll do it. What are they gonna do to me?’ … I don’t know what I was thinking that day. I was very confused.” He added, “I am very in touch with my feelings … and I know when I’m feeling something and when I’m not and I was just kind of going off of what I was feeling there. Maybe I was a little too impulsive.”

So, what’s going on between the two exes now? “Our lives kind of separated there,” Weber said of his relationship with Brown. “You know, I’m super happy for her. I see she’s in an awesome relationship and she seems super happy. So that just makes me super happy. And she’s an amazing person. And I’ve got nothing but great things to say about her.”

Daww. Nothing like exes who don’t hate each other’s guts.