On "Varney & Co.," Portnoy reacted to Bankman-Fried’s bail denial as he awaits extradition to the U.S., where he faces federal fraud and money laundering allegations.

"I don't know that he has an end game," Portnoy told host Stuart Varney. "It's one of the great scams of all time. Everything he said after this thing fell was amazing to me, the way he was tweeting, the way he was going on different spaces… but this guy’s a scam artist."

According to Portnoy, FTX had bought advertisement space on Barstool Sports sometime within the last two years. The Barstool founder and president claimed he doesn’t understand how Bankman-Fried "lost track of things," after Portnoy personally experienced a business dealing with him.

"You know how involved he was before he would sign it?" Portnoy recalled. "He requested to speak with me. So this guy knew where every ad dollar was going, but suddenly he doesn't know [about] co-mingling funds and all the nasty stuff? Give me a break. He deserves prison. He stole people's money, ruined lives." 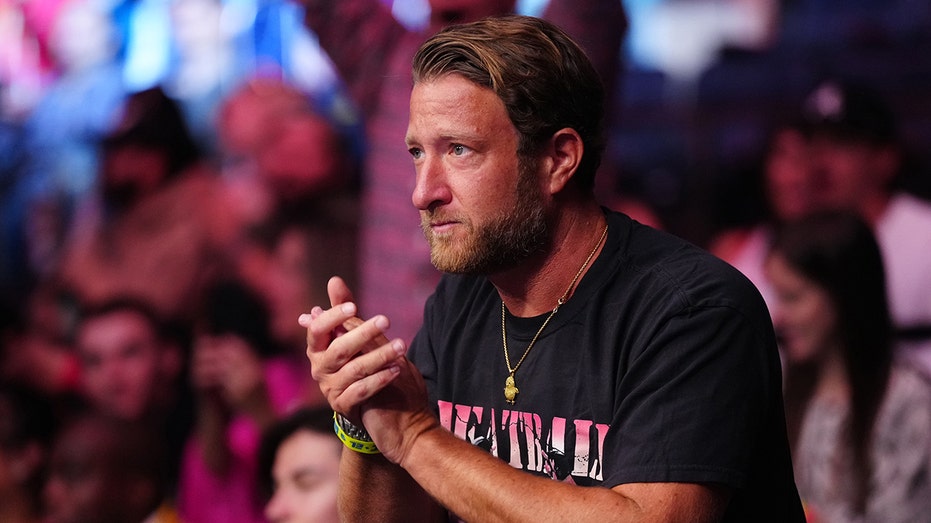 Portnoy maintained that FTX’s advertising agreement fell within Barstool's legal guidelines, appearing to be a "legitimate" company. He also expressed hope that those profits from the deal won’t be "clawed" back, putting the onus on the federal government to ensure and uphold legal business operations.

"FTX, it was legal to accept advertising. Now, they seemed like a legitimate company. Who's responsible? It wasn't like we're a paid spokesman. At what point is it our responsibility?" Portnoy said. "We'd never get ad dollars if we got to run an investigation into every company that wants to advertise. So I do think it's the government's responsibility to a degree in this case, to make sure this is a legitimate thing." 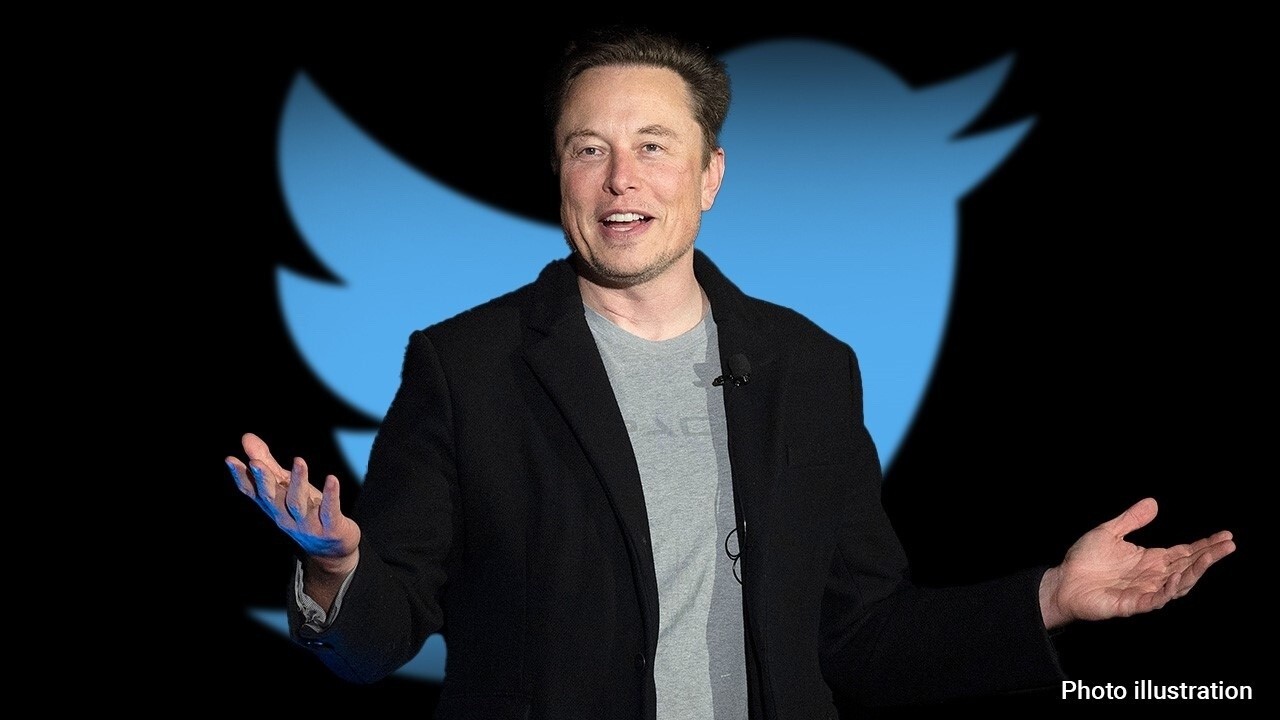 Since Musk’s Twitter takeover, Portnoy said his posts get "way more views" than before, and said he likes "some" of what the Tesla CEO is changing – and revealing – on the platform.

"This is capitalism. It's a private company," the Barstool founder and president said. "If you didn't want him taking it over, why did you sell it? You forced him to buy it."

Portnoy also ripped and responded to a New York Times "hit piece" calling him a "degenerate gambler," suggesting that he advised fans to wager their "house, kids and family" on a single sports game.

"Emily Steel, that New York Times article, they were never going to say anything remotely nice about me. And I've come to learn that's part of this media business," Portnoy said. "People have an outpouring to write hit pieces. That was a good example of it." 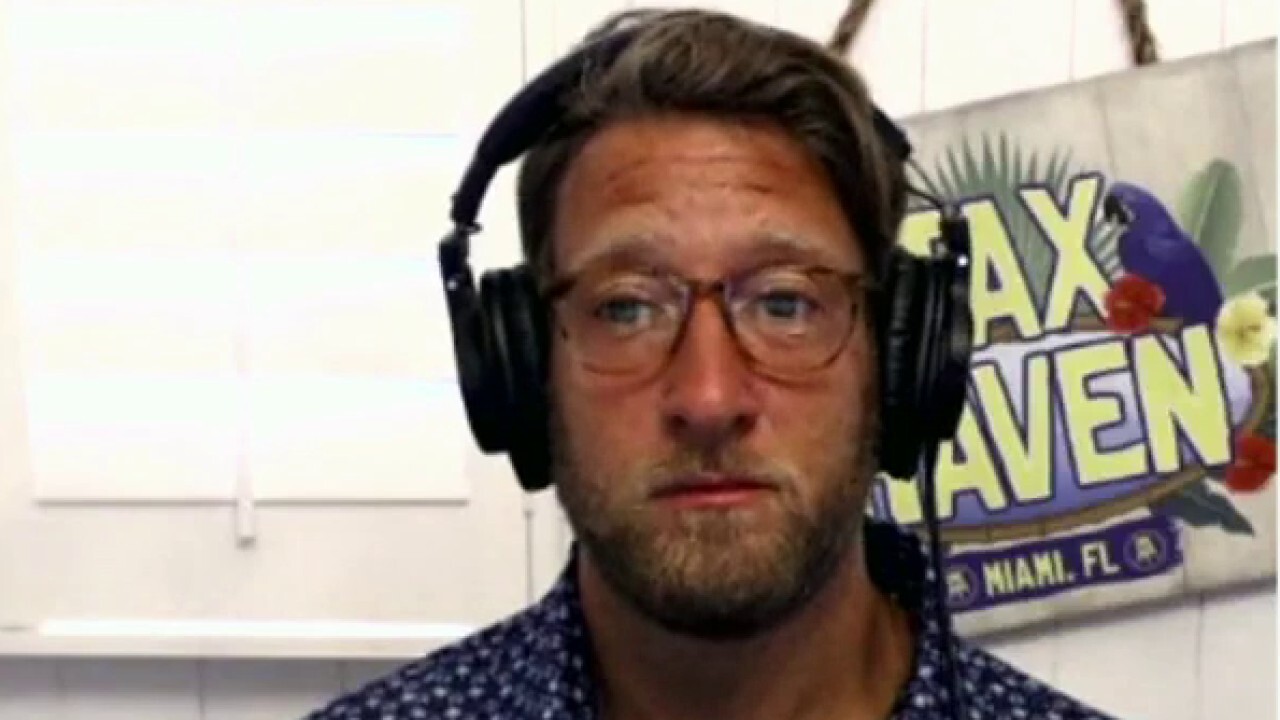 The Barstool founder went on to say he has the receipts ready to prove he offered to sit down with the reporter "multiple times" before the article was published.

"I'm an open book. I think you probably realize that at this point. Her response, probably five to eight times, was, ‘I'm very eager to meet with you. I'll speak with you soon.’ Months passed, seven months, I think. I didn't hear a peep," Portnoy said.

"Anybody, any reporter who writes nasty things about me, I always offer, I'm willing to sit down. I'm your star subject, why wouldn't you want to sit down with me?" he continued. "My only request is that I record it, both video and audio, so you can't edit it and make me look bad. She denied that request. She's a coward."