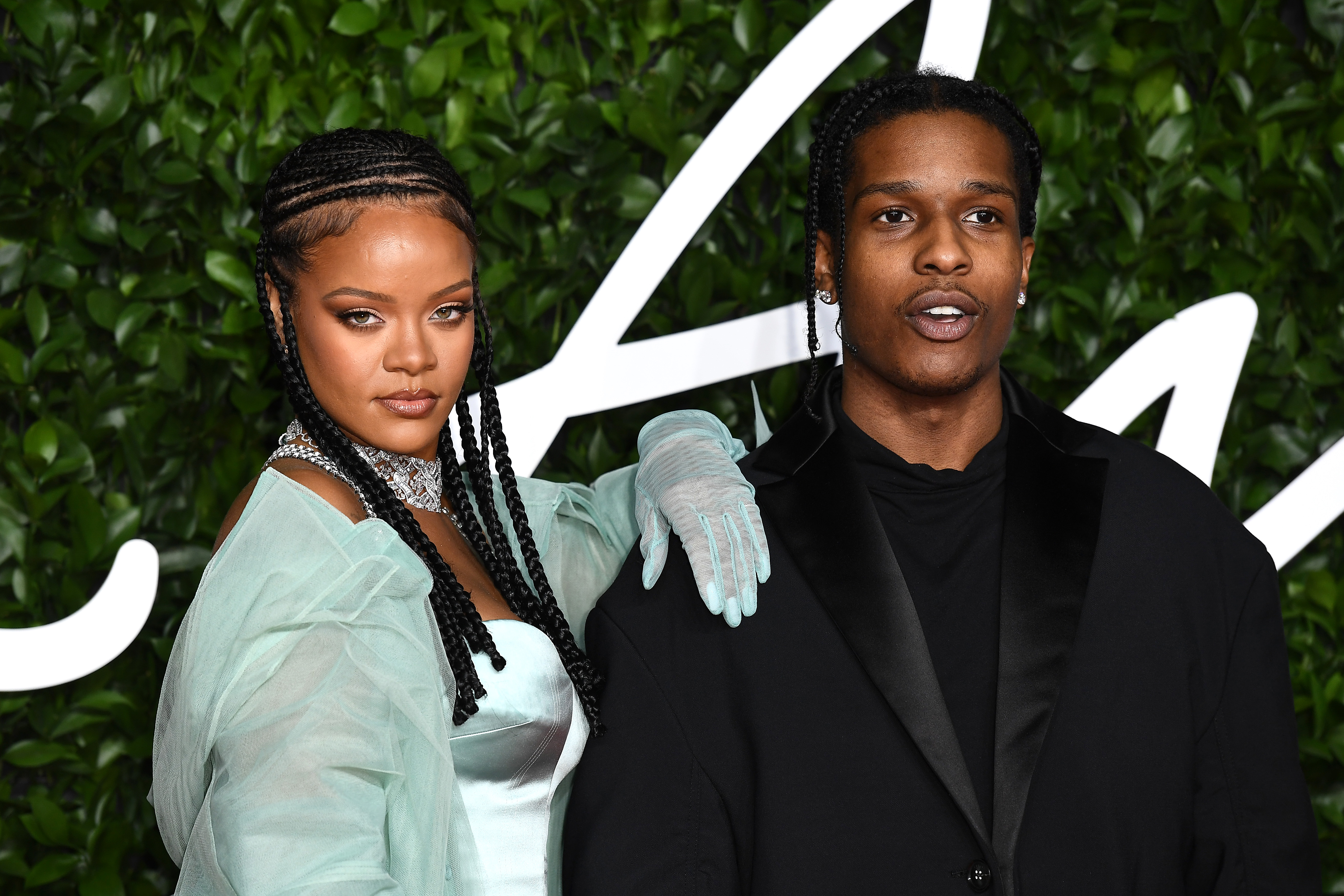 Rihanna was reportedly forced to cancel her baby shower after police arrested her boyfriend A$AP Rocky.

The 34-year-old pregnant singer – who is expecting her first child with the 33-year-old rapper – was crying at Los Angeles International Airport as she saw officers detain her partner on Wednesday morning.

Now, it’s said she had to postpone plans for a celebration in LA to mark the upcoming arrival, which was due to take place a few hours after they landed.

‘Rihanna was there when Rocky was arrested and has been crying non-stop. She’s heavily pregnant and these are very serious accusations, it’s a nightmare scenario for her,’ a source told The Sun.

‘It was meant to be Rihanna’s baby shower in LA on Wednesday night but they had to cancel.

‘Rihanna was very, very upset and stressed by Rocky’s arrest. It’s not the best time for her to be on such an emotional rollercoaster.’

Following a getaway with Rihanna, Rocky – real name Rakim Mayers – was taken into custody at the Los Angeles airport in connection with an alleged shooting in 2021.

The rapper was released on a $550,000 (£421k) bail after the LAPD allegedly used a battering ram to force their way into his home.

According to reports, the star wasn’t given a warning about the arrest, which was said to have been a ‘week in the making’ with ‘at least 10’ officers waiting for him at LAX.

TMZ reported that Rocky’s team didn’t understand why they weren’t informed as he wouldn’t have escaped, but law enforcement sources have claimed outlet that officers wanted to ‘blindside’ him and see if they could find the gun used in the shooting last November.

According to the outlet, officers wanted to locate the weapon and were worried that if they offered a heads up, it might impact on the investigation – and so they coordinated the arrest and a search of his property at the same time.

The star had been under investigation by the LAPD but this had not been public knowledge until now, with a spokesperson confirming details of the alleged shooting and his arrest.

The incident is alleged to have taken place on November 6 in the Hollywood area at around 10:15pm.

It has been claimed Rocky and the alleged victim were ‘acquaintances’.

Metro.co.uk has contacted representatives for Rihanna and A$AP Rocky for comment.