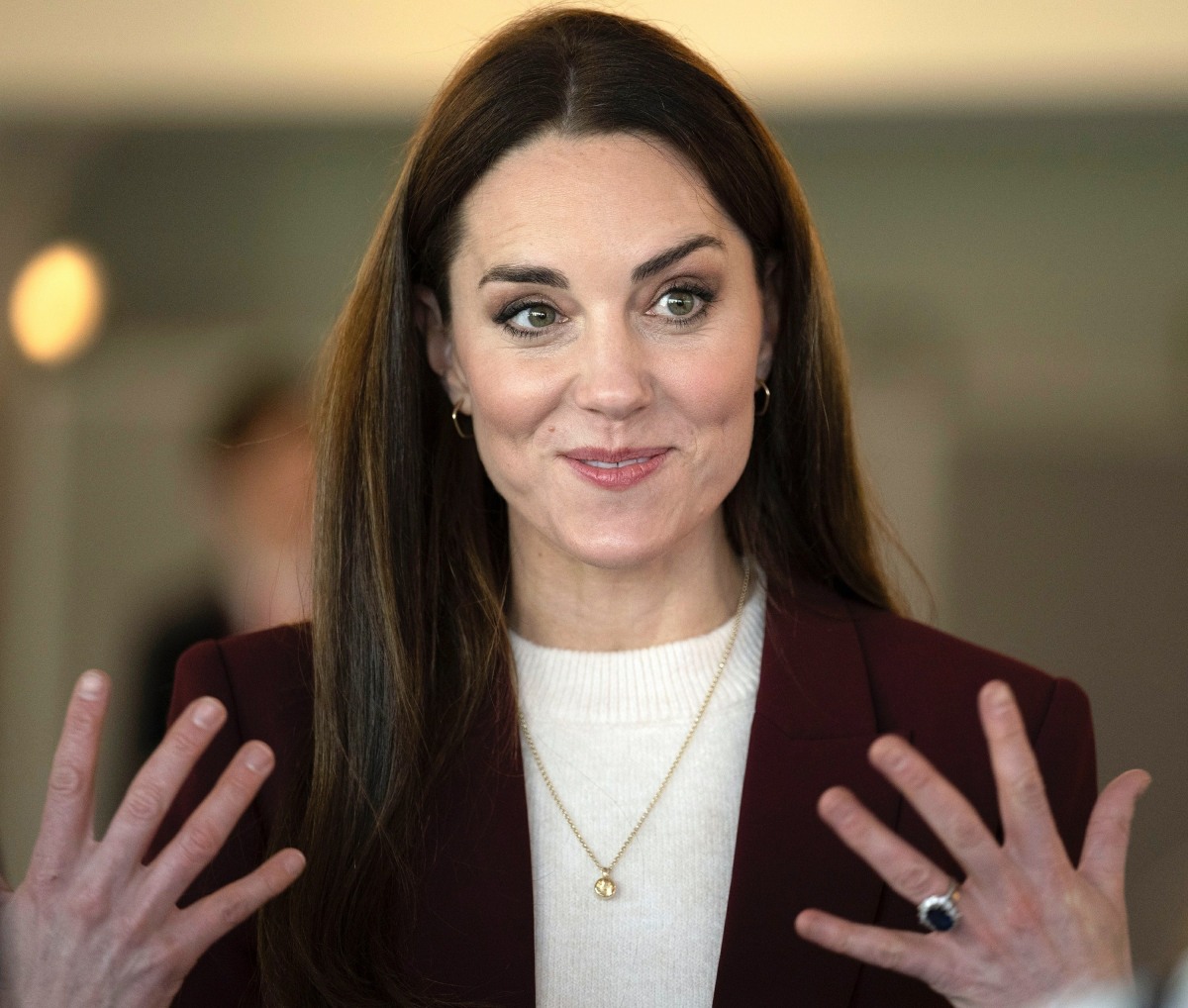 Here are even more photos of the Princess of Wales at last week’s reception for the England Wheelchair Rugby team. While Kate did rewear a Roland Mouret suit, she wore a new piece of jewelry, and I saw several articles devoted solely to that piece. Her necklace is by Daniella Draper and it’s a citrine pendant. When Kate is purchasing jewelry for herself (and by that I mean, with her father-in-law’s credit card), she tends to favor semi-precious stones anyway. Ever since Meghan came around, Kate buys jewelry which definitely look like pieces in Meghan’s collection too, and this necklace fits in that category. Anyway, I guess Daniella Draper sent out promotional emails about the necklace, because we now know the necklace is called the “Gold Citrine Baby Treasure Necklace” and it retails for $1,100. The brand says the citrine “assists in manifesting your biggest dreams, bringing in more success & prosperity.” The citrine is also King Charles’s birthstone. Curious. Meanwhile, there are a lot of these kinds of stories going around:

The Princess of Wales is ‘rising above the drama’ following her brother-in-law’s explosive memoir, a royal expert has claimed. Kate Middleton, 41 – who this week attended public engagements at a hospital in Liverpool and a nursery in Luton – was praised for ‘putting duty before herself’.

‘She’s doing a job that not only puts a smile on her face, but brings smiles to the faces of others,’ author Katie Nicholl told OK! Magazine. ‘She doesn’t do drama and she never has.’

The writer behind The New Royals: Queen Elizabeth’s Legacy And The Future Of The Crown told the outlet the King Charles III will be channeling the same ‘back to business’ attitude his family is known for.

‘She’s leading by example and putting duty before herself,’ Katie added.

Now, whenever someone talks about Kate being undramatic and dutiful, please think about how Kate threw a f–king tantrum about how she was “owed an apology” when Meghan made an entirely sympathetic comment about her “baby brain.” Think about how William and Kate were also seething for months about not receiving Easter presents from Meghan and Harry. Kate is a ridiculous person – just because she didn’t come in for a ton of criticism in Spare, doesn’t mean that she’s blameless or faultless here. 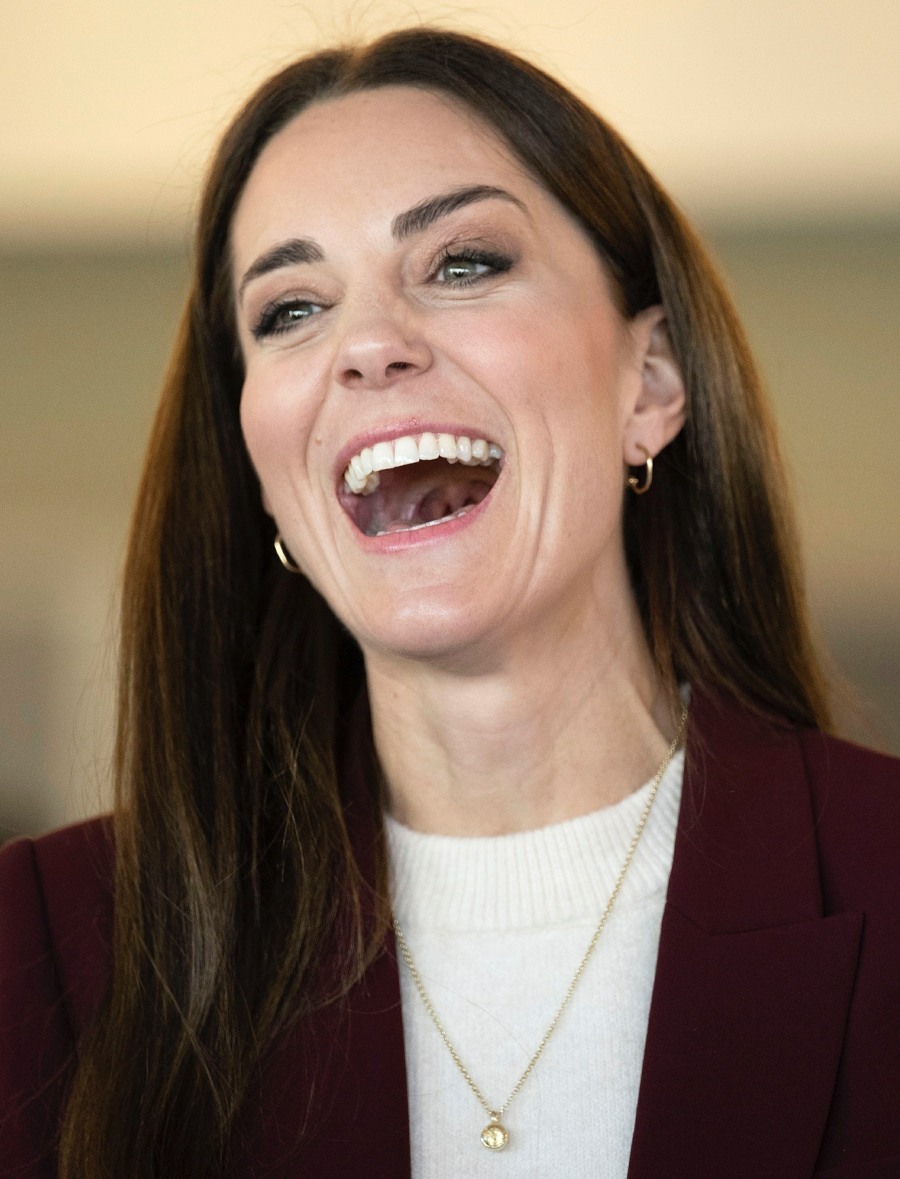 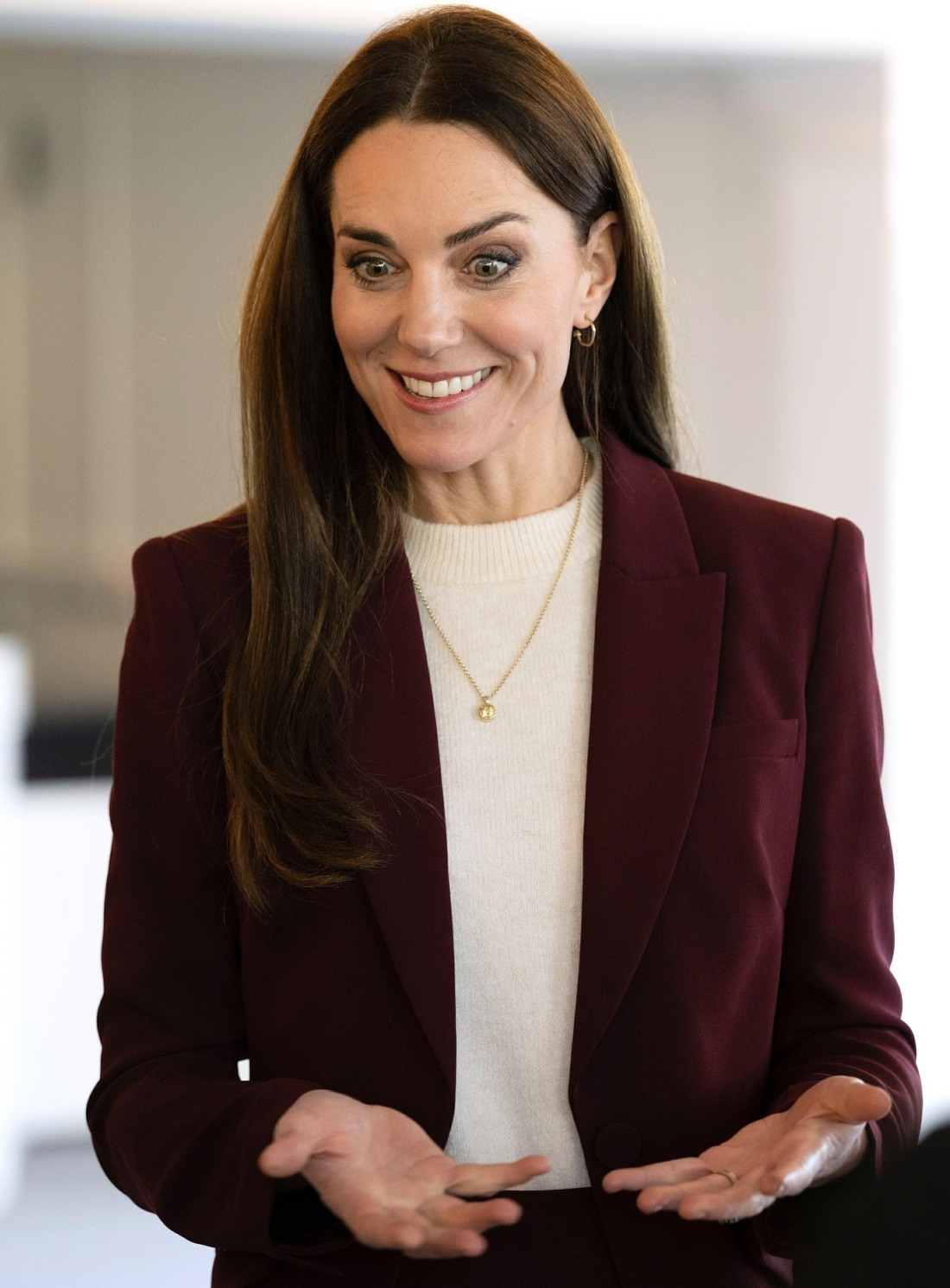 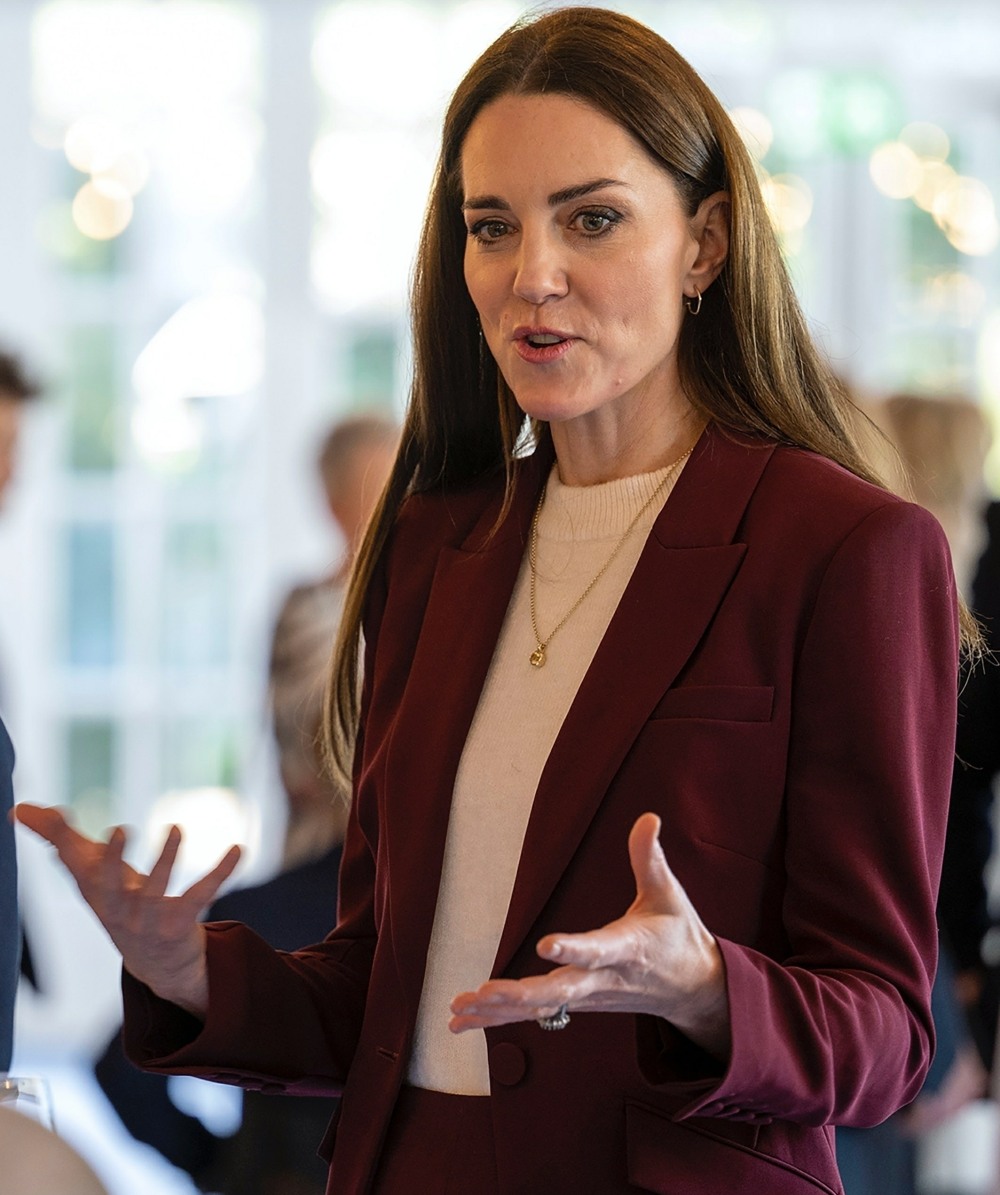