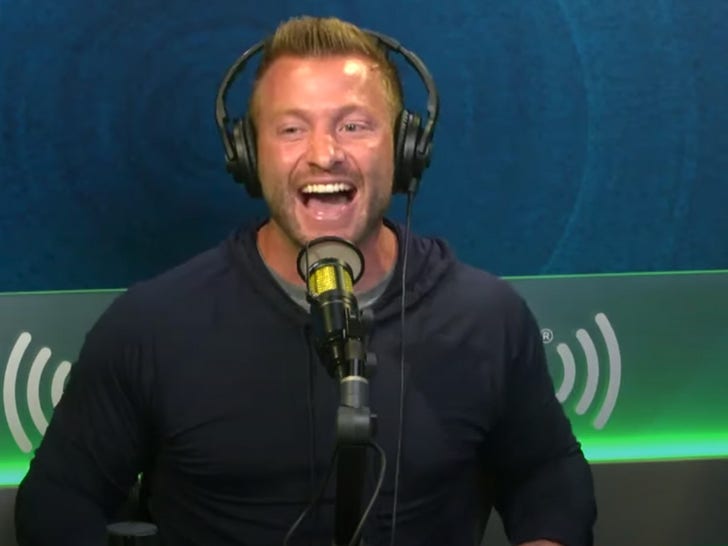 Odell Beckham doesn’t need a damn invite to have a good time — the NFL superstar straight-up crashed Sean McVay‘s wedding over the weekend … and the Rams coach loved every second of it!!

McVay got hitched to his longtime GF, Veronika Khomyn, at an incredible ceremony in Beverly Hills … but while on the “I Am Athlete” Sirius XM radio show, coach explained the guest list was kept pretty short, so only a few current Rams players made the cut.

“So, I just invited the captains from last year’s team and then there was a couple of other guys that are retired players that you still have great relationships with,” McVay said on the pod.

But, that didn’t stop the free-agent receiver from popping up unexpectedly … with McVay saying OBJ pulled off his best Owen Wilson/Vince Vaughn and crashed the party.

“Only in Odell’s fashion could he be the wedding crasher at our wedding,” coach added. “So, O showed up, crashed the wedding and I loved it that he was still there.” 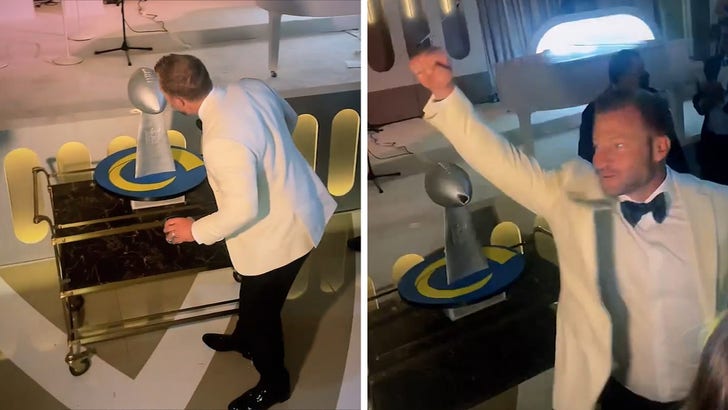 As it turns out, OBJ’s appearance came with a cost — ’cause coach joked the Super Bowl champ now has to re-sign with the Rams this offseason!!

Another interesting note … McVay says Odell — who tore his ACL during the Rams’ win over the Bengals — was looking smooth on the dance floor … even to the point where the team doc had to tell him to chill out.

McVay clearly wants OBJ back … so pick up the phone, Les Snead!!