Selena Gomez has been mentioned as the possible star of a reboot of the classic film Working Girl.

The 30-year-old is reported to be in final talks to star in and produce a reboot to the Oscar nominated 1980s film.

Melanie Griffith, 64, starred as Tess McGill, a woman with ‘a head for business and a body for sin’ who pretended to be her boss while the executive was recovering from a broken leg. 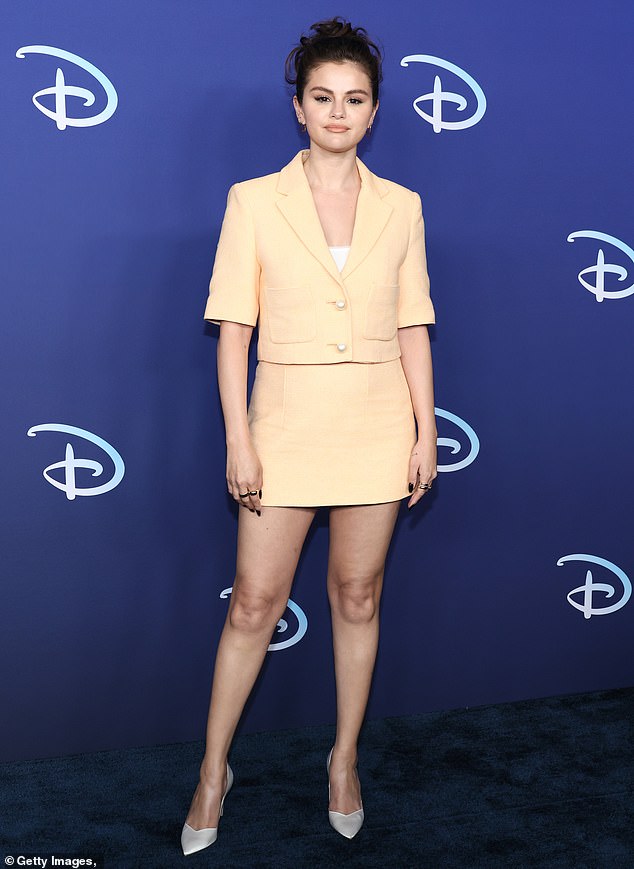 Talks: Selena Gomez, 30, is reported to be in talks to headline a reboot of the 1980s romantic comedy that made Melanie Griffith, 64, a star; seen in May

The 1988 hit made more than $100 million at the box office and co-starred Harrison Ford, Sigourney Weaver and Joan Cusack.

The word is Selena will not only star in the updated version of the story, but will also serve as one of the producers, working with Ilana Pena, who created and served as a show runner on the Disney+ series Diary of a Future President. 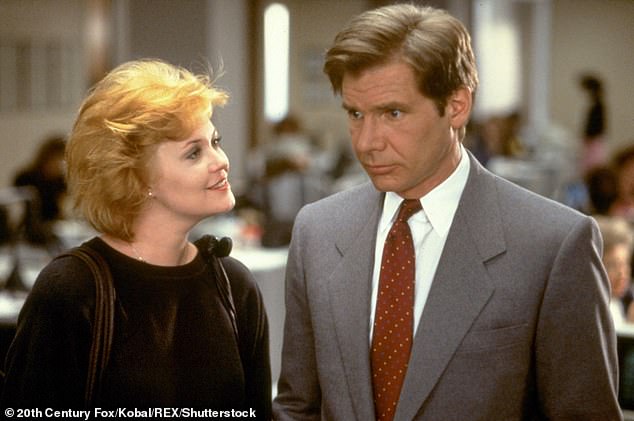 Box office smash: The about an ambitious assistant who impersonates her boss made some $100 million dollars at the box office and resulted in a best actress Oscar nomination for Melanie, seen here with co-star Harrison Ford

The film will produced under the 20th Century banner, and will likely stream on Hulu, where Selena can now be seen in season two of the Emmy nominated crime-comedy Only Murders in the Building.

Selena is also producing and starring in the HBO reality show Selena + Chef a pandemic inspired series in which the locked down actress works with master chefs to brush up on her cooking skills.  Season four debuts August 20.

In the meantime, the Let Somebody Go singer is also reported to be working on her climbing skills  in preparations for In The Shadow of the Mountain. 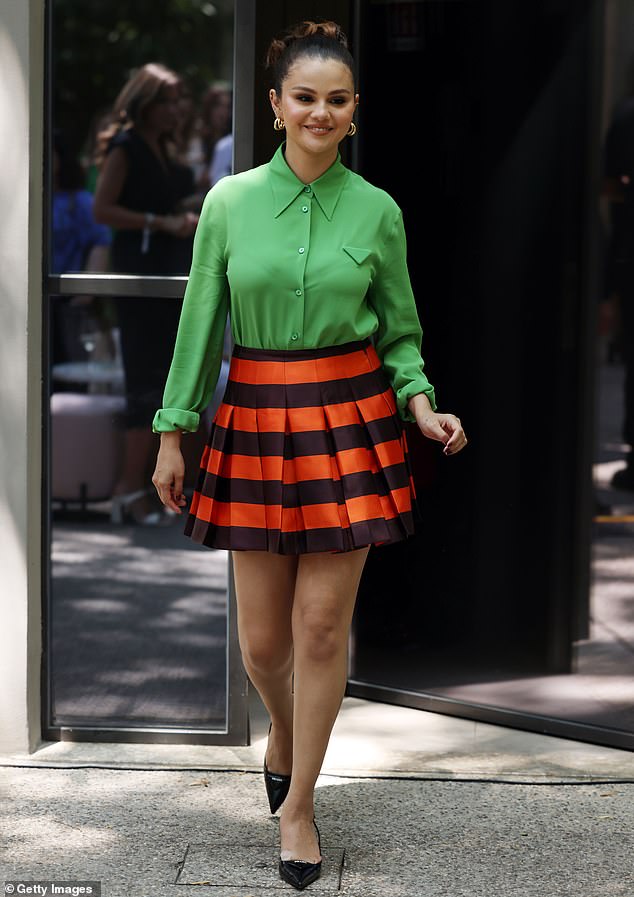 Behind the scenes: Not only will Selena star in the updated project, but she will also add to her producing credentials with a behind the scenes role

The film is based on the best seller by Silvia Vasquez Lavado, about a victim of childhood assault and neglect, who in turn, found healing and power in mountaineering.

She has also been signed to star in Spiral, a thriller that follows a former influencer whose addiction to social media is causing her body to literally fall apart.

Selena stays away from social media herself, revealing earlier this year she hasn’t been online in more than four years, but does have staff to take care of her media postings.  The mental health advocate is the Chief Information Officer of a website called Wondermind, which offers free information from mental health experts. 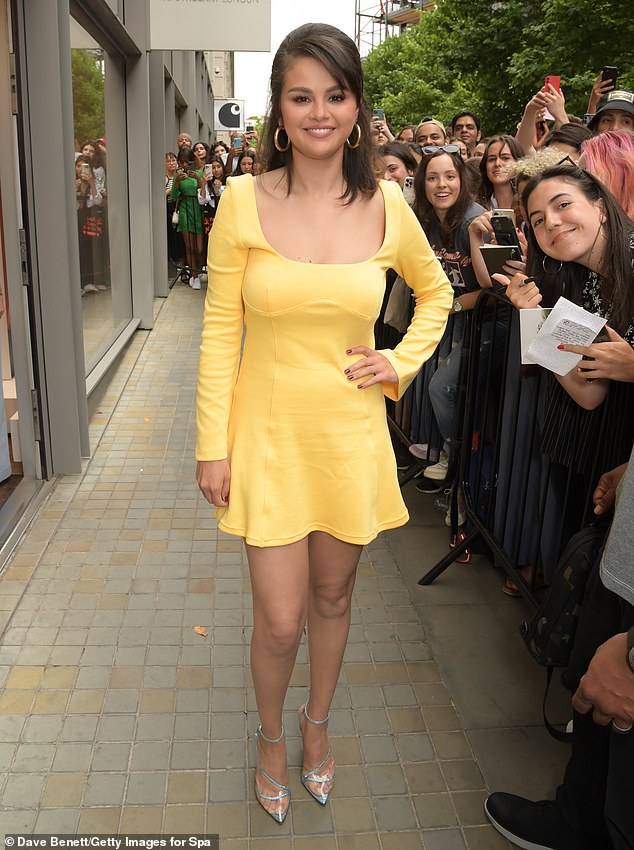 Stream: The film will produced under the 20th Century banner, and will likely stream on Hulu, where Selena can now be seen in season two of the Emmy nominated crime-comedy Only Murders in the Building