The plan was to begin calling witnesses on Saturday, then it wasn’t 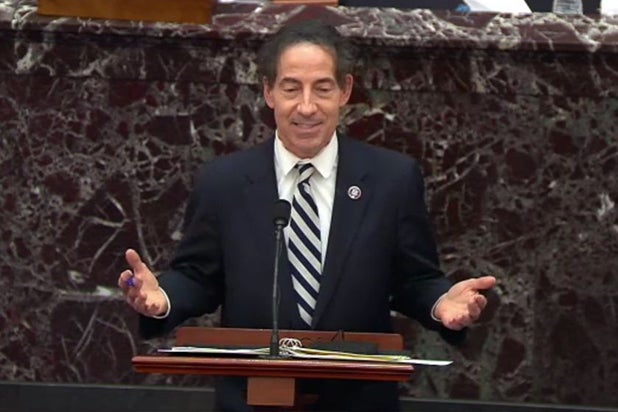 The statement, from Rep. Jaime Herrera Beutler (R-Washington), concerned the phone call between Trump and House Minority Leader Kevin McCarthy (R-California) on Jan. 6, the day of the Capitol riot. In her statement, Beutler said, “When McCarthy finally reached the president on January 6 and asked him to publicly and forcefully call off the riot, the president initially repeated the falsehood that it was antifa that had breached the Capitol. McCarthy refuted that and told the president that these were Trump supporters. That’s when, according to McCarthy, the president said: ‘Well, Kevin, I guess these people are more upset about the election than you are.’”

With the statement submitted, closing arguments are currently underway.

Earlier on Saturday, in a surprise move, the Senate voted to call witnesses, with five Republicans, including staunch Trump supporter Lindsey Graham of South Carolina, joined the 50 senators who caucus with the Democrats to extend the trial.

The trial is now expected to wrap up on Saturday with a final vote — which many expect to fall short of conviction, given that 17 Republican senators would need to vote against the former president.

The New York Times reported that Senate Minority Leader Mitch McConnell had told Republican colleagues that he planned to vote to acquit Trump of the single count for incitement to insurrection.