G-Eazy and Ashley Benson are still going strong after recently rekindling their romance. The couple previously dated for about a year in 2020 after the Pretty Little Liars star ended her two-year relationship with Cara Delevingne. But some fans think the actor made a mistake by breaking up with the model. Here are the details of Benson’s relationships with Delevingne and G-Eazy, and what fans are saying about them. 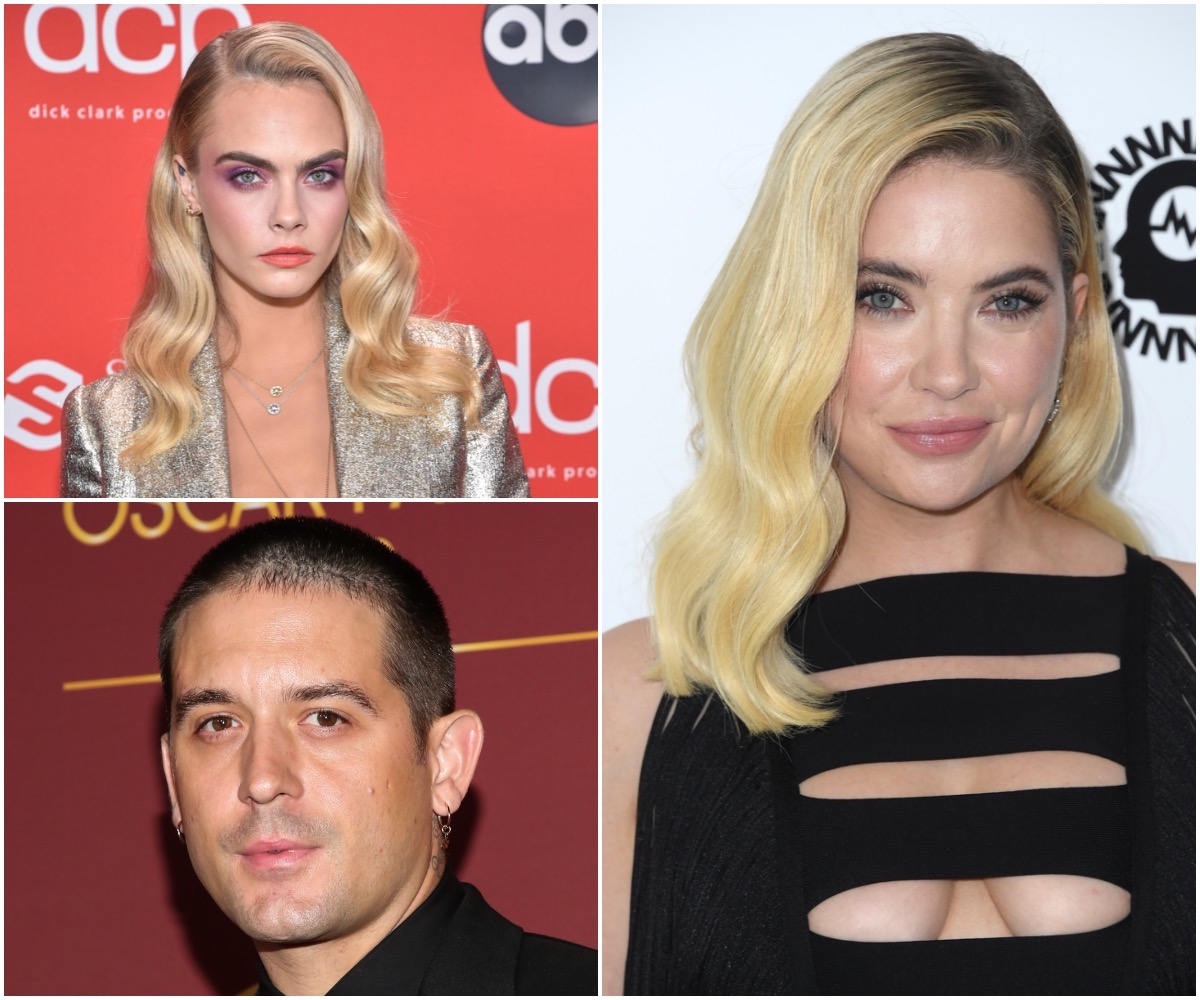 There seemed to be no bad blood between Benson and Delevingne, as the model defended her ex-girlfriend against trolls online.

On May 14, 2020, Delevingne shared a message on her Instagram Stories after photos of Benson and G-Eazy surfaced. “It’s more important than ever to spread love, not hate,” Delevingne wrote (per Glamour). “To everyone hating on @ashleybenson please stop. You don’t know the truth, only her and I do, and that’s exactly how it should be.”

G-Eazy and Benson dated for about a year before separating in February 2021. 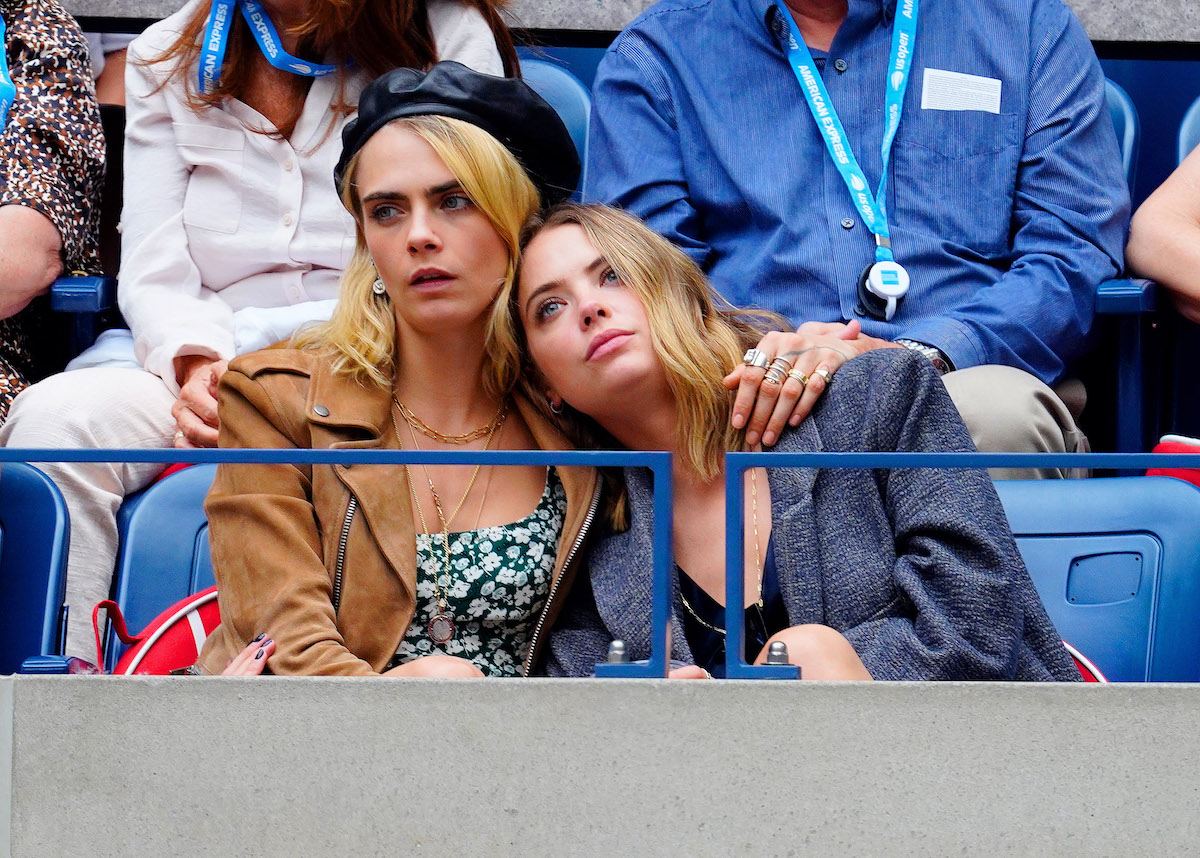 Ashley Benson and Cara Delevingne’s fans had a lot of opinions about their breakup. Many of them thought that the actor made a mistake by breaking up with the model and dating the rapper.

One fan tweeted, “Ashley benson going from cara delevingne to g eazy is the worst downgrade in history…are you kidding?”

Another fan tweeted, “Ashley Benson switching from Cara to G-eazy is the biggest downgrade of 2020. it aint on hunnii.”

Ashley Benson and G-Eazy have been seen together several times since their February 2021 breakup. And sources confirmed to People in January that the two stars had reconciled and were dating again.

“They’re definitely back on,” an inside source told the publication. “Ashley has been really supportive after the death of his mom and he’s been leaning on her.”

On Mar. 27, the actor and the rapper were spotted making out in Los Angeles at Darren Dzienciol and Richie Akiva’s annual Oscars party.

“G-Eazy and Ashley Benson did not hold back their PDA,” a source told Page Six. “They looked very much in love and didn’t leave each other’s side.” The insider added, “G-Eazy looked at Ashley like she was the only girl in the room.”

Other attendees at the bash included Venus and Serena Williams, Tobey Maguire, Tyga, Andre 3000, and more. Travis Scott gave a surprise performance, his first since the Astroworld tragedy in November 2021.