Steph McGovern was forced to pull out of her Channel 4 show Steph’s Packed Lunch last week and had to self-isolate. The former BBC Breakfast presenter admitted she couldn’t believe Richard Madeley will be fronting her show in her absence today.

The 38-year-old revealed she would have “laughed her head off” if anyone had told her years ago that the veteran host would be filling in for her.

It comes after Steph shared an unearthed snap of herself and her school pal impersonating Richard and Judy when the couple fronted This Morning.

In view of her 408,000 followers, a 16-year-old Steph could be seen sitting alongside her school friend in Granada Studios.

Steph penned: “So my mate just sent me this picture from his school leavers book. It’s us (aged 16) at Granada Studios pretending to be Richard + Judy. 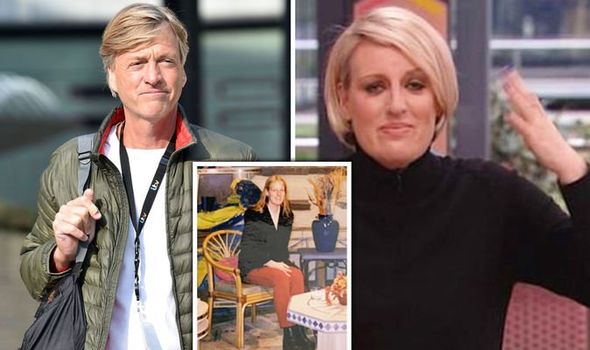 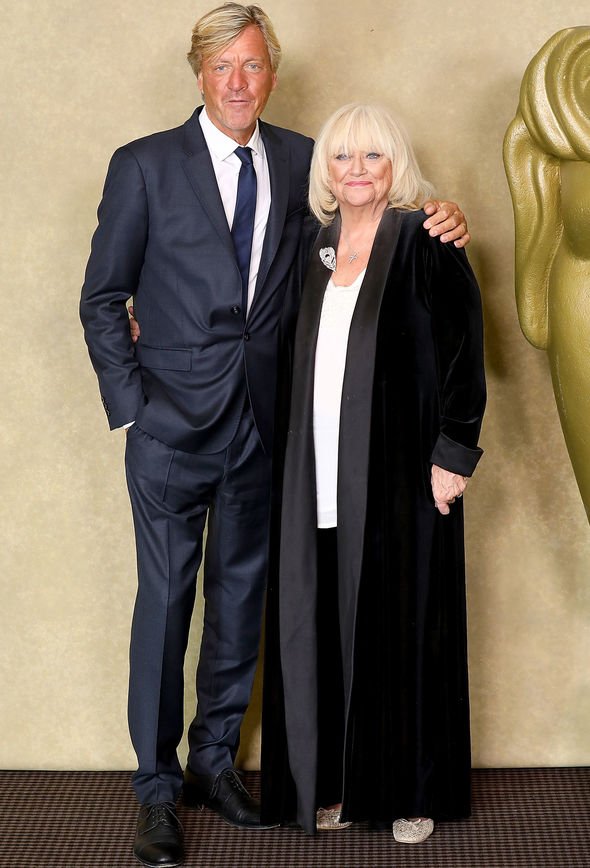 “If someone had told me then that one day Richard Madeley would be sitting in for me on my show I would have laughed my head off.”

A young Steph could be seen beaming at the camera while sitting opposite her pal Ben.

Fans inundated the presenter with comments, as one remarked: “This is gold.” 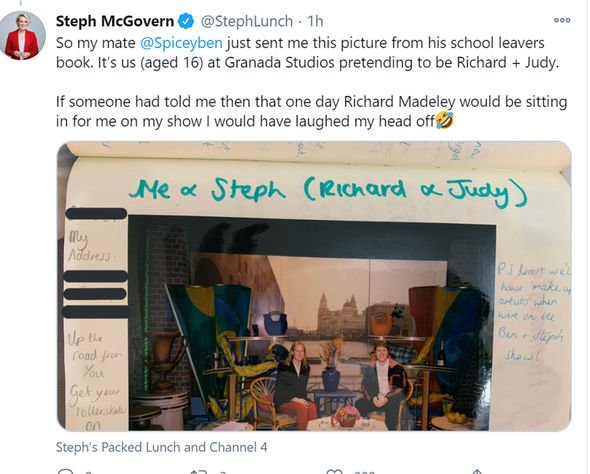 Another person replied: “That set is amazing! Classic 90s design, all those colours, and the look of a Spanish villa balcony. Can’t believe they used to make Richard and Judy sit on the sort of chairs everyone’s gran had in their conservatory…”

While a third added: “Love this. What a fantastic example for young people to set their ambitions as high as possible.”

Richard and Judy presented ITV’s This Morning from 1988 until 2001.

In an earlier tweet, Steph explained that Richard would be stepping in to front her Channel 4 show in her absence.

Naga Munchetty causes concern after welling up ‘Something in my eye'[LATEST]
Piers Morgan hits back after he’s called out for flying to Antigua[TWITTER]
Liam Gallagher: Oasis star slams Chris Whitty over COVID warning[POLITICS] 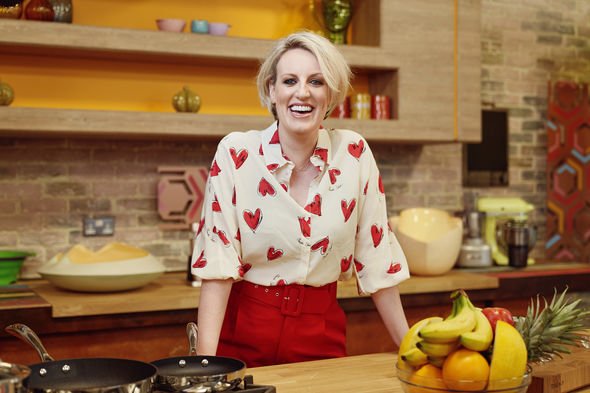 The mum-of-one penned: “Thanks for your messages. I’m fine and I haven’t got Covid. I’m isolating in line with government guidelines so won’t be in @PackedLunchC4 studio this week.

“I’d offer to do the show from my kitchen again but my partner would probably leave me. The rest of the gang will look after you.”

Steph followed up in another tweet: “And with a cracking lineup of hosts in my seat…..starting with telly legend Richard Madeley @richardm56.

“We first worked together at @BBCRadio2.”

Steph began presenting her show from the Leeds studio back in September.

Ahead of this, she hosted the programme, then titled The Steph Show, from the comfort of her living room due to the coronavirus pandemic.