Good Morning Britain host Susanna Reid is the mother of three teenage sons. In a rare interview, the television presenter opened up about her relationship with her eldest child Sam, who has now flown the nest.

The GMB star has admitted that it was “heart-wrenching” to see her eldest leave home, but revealed that he was ready to go.

Recalling his emotional departure, Susanna said she cried when she dropped Sam off at his university digs, during her chat with You magazine. 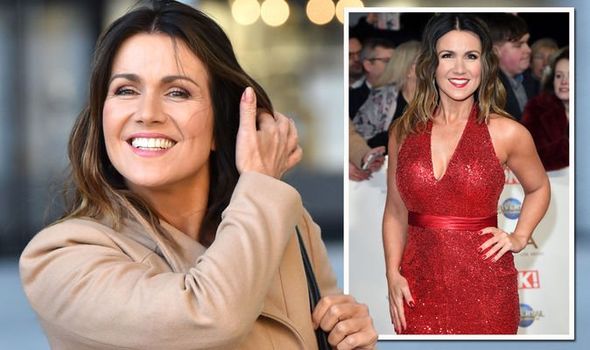 The mum-of-three told the publication that she was thankful that he was taking her calls.

“Every time I’ve called he’s answered immediately and he’s wanted to talk,” she told the publication.

“And I’m filled with love every time, because I think: ‘OK, he’s gone, but he’s not gone gone.

“‘He still wants to feel that connection,” she added.

With two teenage sons still at home, Susanna admitted it makes her sad to think that all three of her children will leave home in the near future. 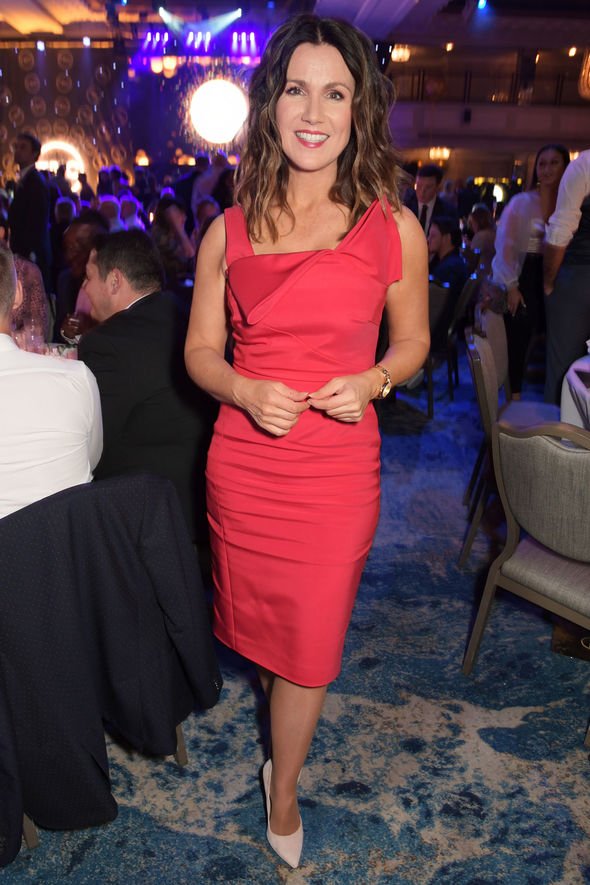 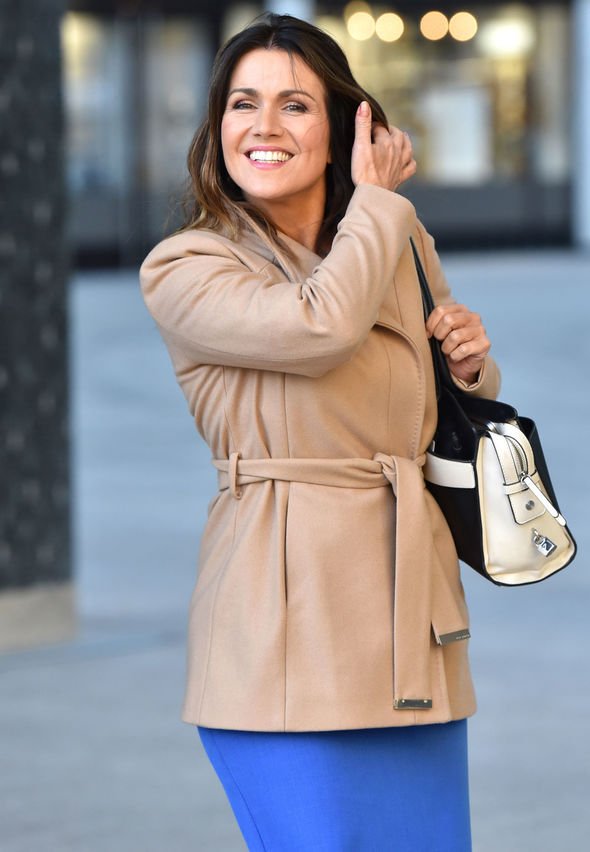 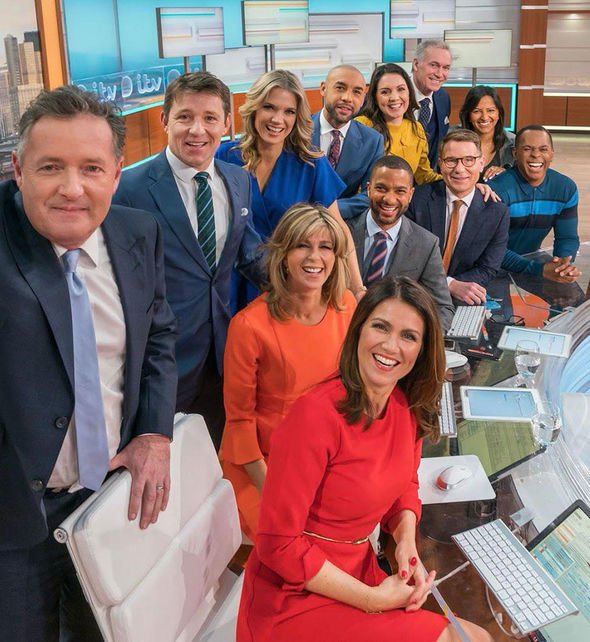 “The thing I found even more emotional was realising he’s on a string of three,” she candidly revealed.

Susanna and her ex continue to have a good relationship in order to co-parent their kids together.

The ITV star said she felt lucky to have an “excellent” relationship with the BBC sports reporter, who lives nearby.

He praised the entire team for producing their highest-rated show in the programme’s history.

Alongside a picture of presenters in the studio, taken before coronavirus pandemic, the 55-year-old told fans he “couldn’t be prouder”.

In view of his 1.4 million followers, he wrote: “BREAKING: Yesterday’s @gmb was the highest-rated in our history.

“Big historic moment for our show. I couldn’t be prouder of ⁦the entire @GMB⁩ team, on & off camera, than I am today.”

Piers later confirmed that the picture of the presenting line-up was taken two years ago after people complained about the snap.

They blasted the picture of the lack of face masks and social distancing.

Good Morning Britain continues weekday mornings at 6am on ITV.