Home » Celebrities » TALK OF THE TOWN: Ant is paying for 100 friends to stay at a hotel

TALK OF THE TOWN: Ant’s Saturday night giveaway wedding! TV presenter is paying for 100 friends to stay at a hotel in Hampshire at £1,000 per night for a star-studded reception with his fiancee

It looks like full steam ahead for Ant McPartlin’s wedding.

According to a local source, a grand stately home-turned-hotel in Hampshire will host a star-studded reception for Ant and his fiancee Anne-Marie Corbett on August 6 and 7.

The wedding ceremony is expected to be in a nearby church. 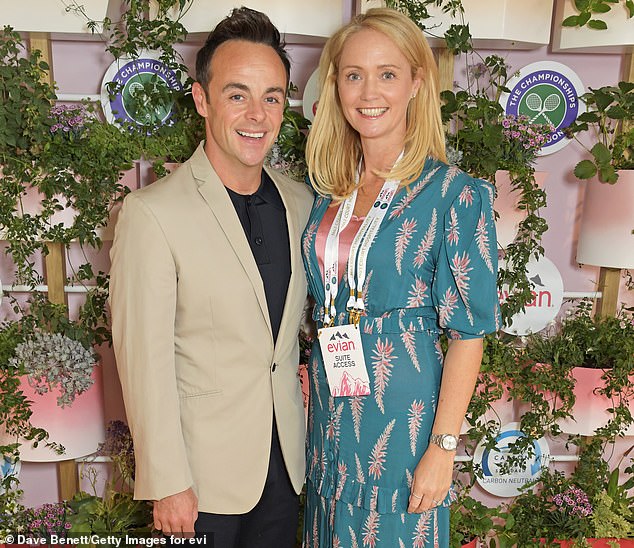 According to a local source, a grand stately home-turned-hotel in Hampshire will host a star-studded reception for Ant and his fiancee Anne-Marie Corbett (above) on August 6 and 7 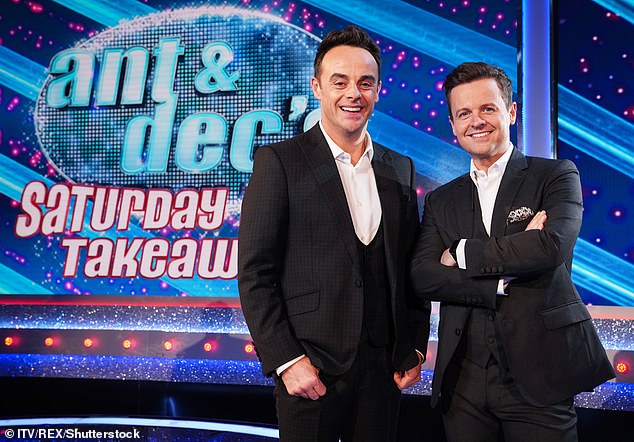 Lucy Middleton, cousin of the Duchess of Cambridge and godmother to Prince Louis, could well be involved in the publication of the book William and Kate are dreading: Prince Harry’s memoir.

I bet Lucy, who is a senior lawyer at Harry’s publisher Penguin Random House, is praying Kate never asks her about her day at work… 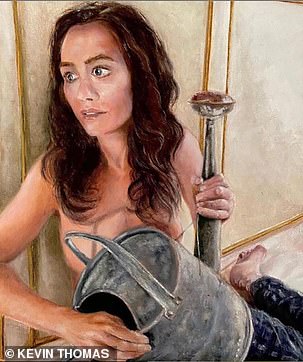 Anna Friel, 45, had just split from her boyfriend when her artist friend contacted her about painting her for a portrait

Anna Friel has found a novel way to overcome heartache… by posing for a portrait with only a watering can maintaining her modesty!

Actress Anna, 45, had just split from her boyfriend of two years, Mark Jaworski, when her artist friend Kevin Thomas contacted her about painting her for a portrait depicting the lockdown experience and objects that helped people through it – so she sent him a photo of herself clutching the can.

Kevin, whose 40 lockdown portraits can be seen on his website, explained: ‘The watering can symbolised roses she planted and watered, and she said that as the roses thrived, her romance died. She was topless because she wanted to keep the roses close to her heart and for them to grow out of the sadness.’

Very meaningful, Anna – but do watch out for the thorns!

Got a scoop? Email [email protected]